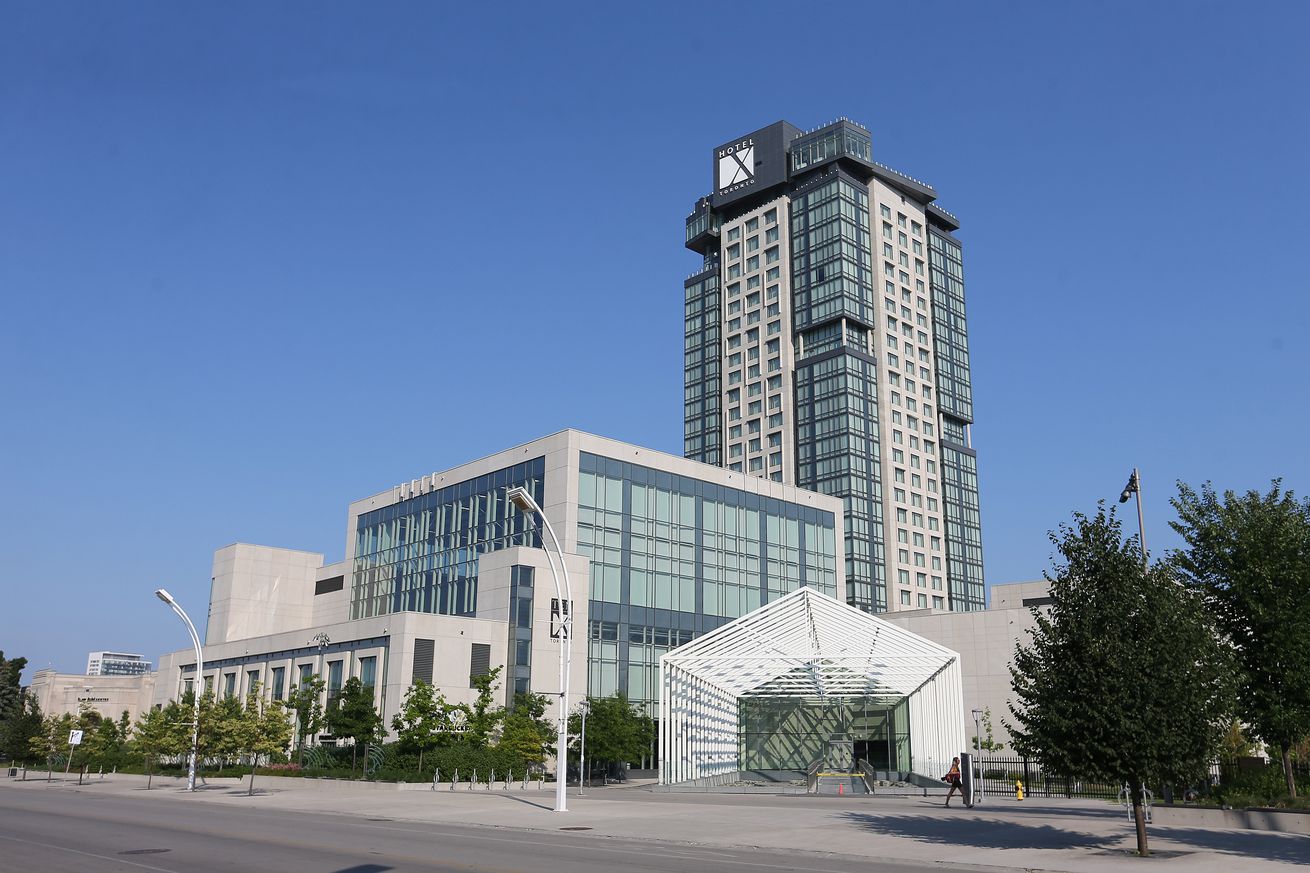 The Canadian National Exhibition in Toronto is rumoured to be part of the bubble, containing a hotel, Coca-Cola Coliseum, home to the AHL Marlies, and the surrounding CNE complex could also host games, practices and the players themselves. | Steve Russell/Toronto Star via Getty Images

Discuss the latest going on in the hockey world

Here’s the weekly open thread for this week, with the major headlines.

The Buffalo Sabres are always a part of the 8-team NHL Prospect Tournament, but the 2020 edition has been canceled by the hosts Detroit Red Wings due to the coronavirus pandemic.

The NHL and NHL Players’ Association have a tentative agreement on Phase 3 and 4 protocols that will allow teams to open training camps and resume the 2019-20 season, all in two bubble cities – Toronto and Edmonton, with the latter hosting the Stanley Cup Final.

In the longer term, the two parties are also close to putting the finishing touches on an all-encompassing new six-year Collective Bargaining Agreement.

Per Pierre LeBrun, the NHL is still planning on a full 82-game season for 2020-21, starting in December or January. Reminder, the Sabres last played a competitive game on March 9th, 2020.