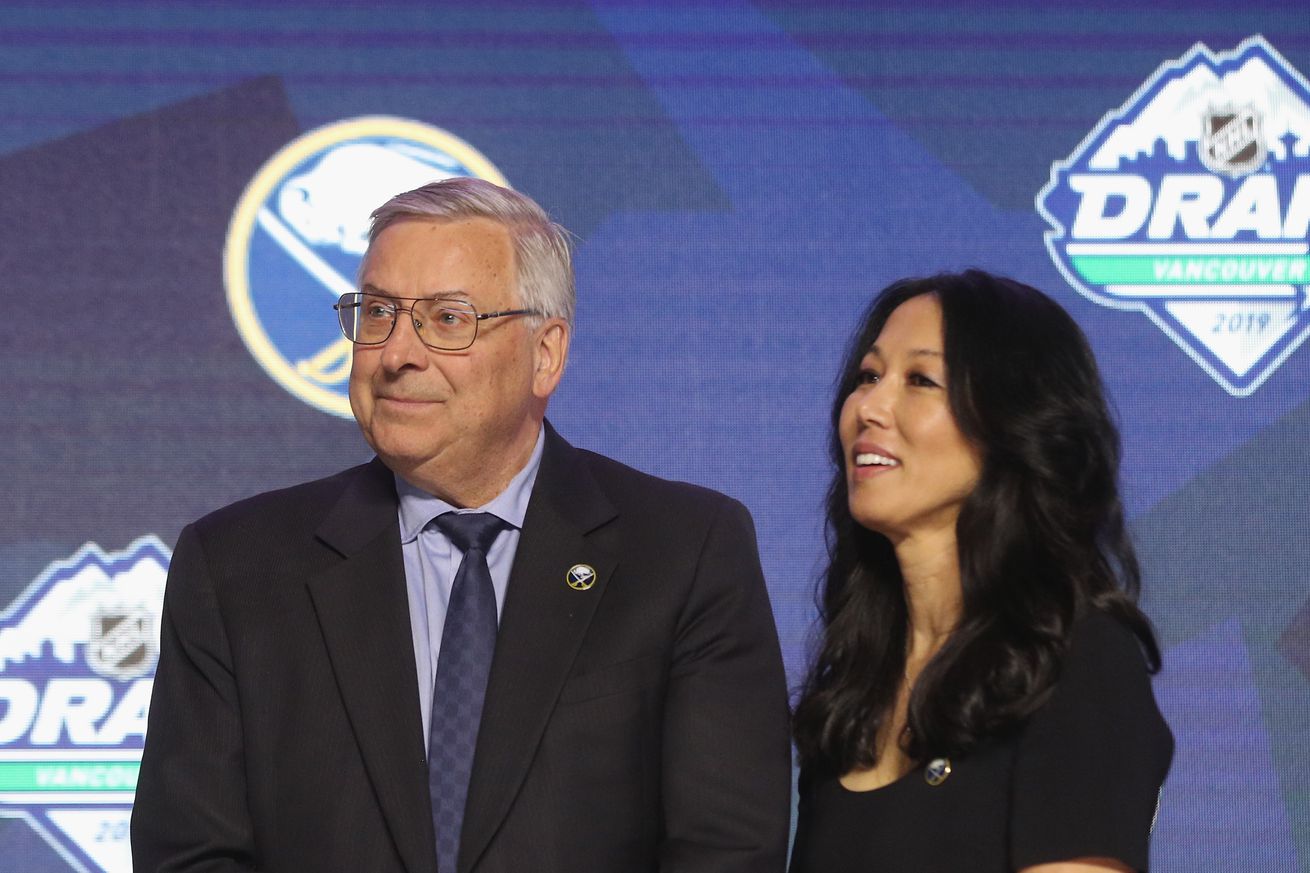 Discuss the latest going on in the hockey world

Here’s the weekly open thread for this week, with the major headlines.

The Pegulas have wielded the axe again (who’s left anyway?!) over at Pegula Sports & Entertainment (PSE), with VP of Finance Chuck LaMattina the latest to be shown the door. Unlike some of the previous firings which have been to reduce payroll, according to the Buffalo News there are plans to backfill this position.

Away from the Sabres, the NHL announced that a number of players have tested positive in the rounds of tests being done as part of the Return To Play Plan.