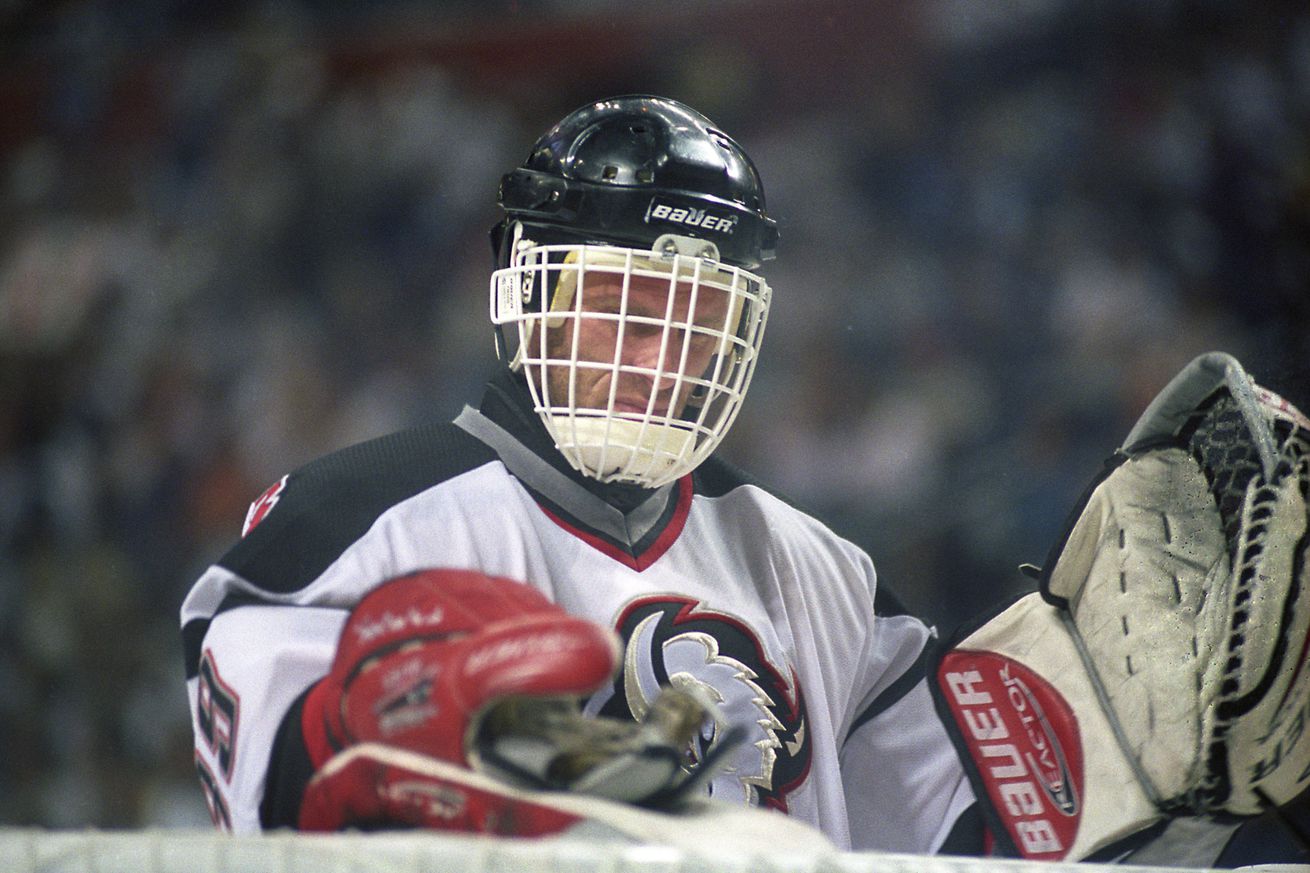 Who is the best player from each country to have played for the Sabres?

Historically, NHL players come from all over the world. Some of the greatest players have come from Canada, the United States, Russia, Germany, etc., all making their way to North America to compete in this great game. It got me wondering: who is the best American player to have suited up for the Sabres? What about the best Canadian? Surely, Dominik Hasek must be the greatest Czech player to wear the Buffalo colors, but what about some other countries?

I compiled this data by using NHL.com’s statistics page, and filtering by what the league considers “Place of Origin.” Players must have appeared in at least one game for the Sabres. Some are easy; some are the only men from their country to have ever played for Buffalo, like Thomas Vanek (Austria) or Rumun Ndur (Nigeria). But others certainly offer more options, like Canada, Sweden and the United States.

There are, of course, many countries who have put up a handful of NHL players over the years, but none of whom have played for the Sabres, so you won’t see those countries listed here. In part one of this two-part series, we’ll cover Austria, Belarus, Canada, the Czech Republic, Finland, Germany and Italy.

This one’s an easy choice to kick things off. Vanek is the only Austrian-born player to ever suit up for the Sabres, and overall one of only a handful of Austrian players to ever skate in the NHL in general. Vanek, of course, played forward (left wing) for the Sabres between 2005 and 2014 after being drafted by the team 5th overall in 2003. He appeared in 593 regular-season games and 36 playoff games with Buffalo, accruing a total of 517 points in his time here. He’d go on to play with the Islanders, Canadiens, Wild, Red Wings, Panthers, Canucks, Blue Jackets and Red Wings (again) before hanging up the skates in February.

This is another obvious one, because like Vanek, Tsyplakov is the only player from his country to skate in a game for the Sabres. He didn’t play a ton with the Sabres, however, only appearing in 84 games with Buffalo between 1999 and 2001. The left-winger seemingly ended his North American career with the Sabres, having previously played for the Kings for several seasons. He scored 22 points during his brief time in Buffalo before going overseas, where he’d play for teams like Ak Bars Kazan and CSKA Moscow.

Although over 300 skaters and more than 30 goalies from Canada have played for the Sabres in franchise history, this one is a no-brainer. Perreault is the quintessential Sabre, the original, one of the best all-time. Drafted by the Sabres with the first-overall pick in the 1970 draft, as the first player in team history, he appeared in 1,191 regular-season games and 90 playoff games with the Sabres. He averaged more than a point-per-game, scoring 545 goals and 884 assists and playing his entire NHL career in Buffalo. To this day, he remains the all-time goals and points scorer in franchise history.

Like Perreault, this one is a no-brainer. Of the fifteen Czech-born players in Sabres history, Dominik Hasek is by far the best. After a handful of games with the Chicago Blackhawks, Hasek joined the Sabres in the 1992-93 season. He would dominate – no pun intended – with Buffalo over the next nine seasons, and would accumulate an impressive number of awards and accolades over the course of his career. Before his final retirement in 2011, Hasek won the William M. Jennings Trophy three times, won the Vezina six times and was named to the NHL All-Star Game six times. He also won two Hart trophies, twice won the Lester B. Pearson Award and was a two-time Stanley Cup champion. When you think of goaltending history and the Buffalo Sabres, it’s hard not to think of Hasek.

This choice was a bit more challenging, but recency bias aside, Ruuttu seems like the logical option. The Sabres drafted the center with the 134rd overall pick in 1983, and he played six seasons in Buffalo between 1986 and 1992. He put up 331 points, including 230 assists, in 438 games with the Sabres. After leaving Buffalo, Ruuttu spent three seasons with the Chicago Blackhawks and played a brief stint wit the Vancouver Canucks. He’s since gone into scouting; after seven years with the Arizona/Phoenix Coyotes, he joined the LA Kings organization, where he’s served as Director of European Scouting since 2013.

There have only ever been seven German-born skaters in Sabres history. In his 10 years with Buffalo, Jochen Hecht quickly became a fan-favorite and even ended his NHL career here. Hecht put up 345 points, including 138 goals and 207 assists, in 613 games for the Sabres between 2002 and 2013. After his time in Buffalo, Hecht played briefly with Adler Mannheim but announced his retirement in April 2013. Now 43, Hecht has spent the last few years working in Adler Mannheim’s front office, first as a development and assistant coach, and now as a scout. (And I don’t know about you, but I’ll always hear RJ saying his name in that special way whenever I think about him.)

Gaetano Orlando is one of only two players of Italian ancestry who have ever suited up for the Buffalo Sabres. Orlando played in multiple tournaments for the Italian national team over the years, including ten world championships and two Olympics. His father’s ancestry comes from Italy. Gaetano played in just 98 NHL games over the course of his career, all with the Sabres, and also skated with the AHL’s Rochester Americans for parts of five seasons between 1983 and 1988.

Fun fact: searching through NHL.com’s statistics, only 11 skaters whose place of origin is considered Italy have played since 1917. The other for the Sabres: defenseman Bill Stewart.

Stay tuned for part two of the series, which will cover Latvia, Lithuania, Nigeria, Russia, Slovakia, Sweden, the United Kingdom and of course, the United States.