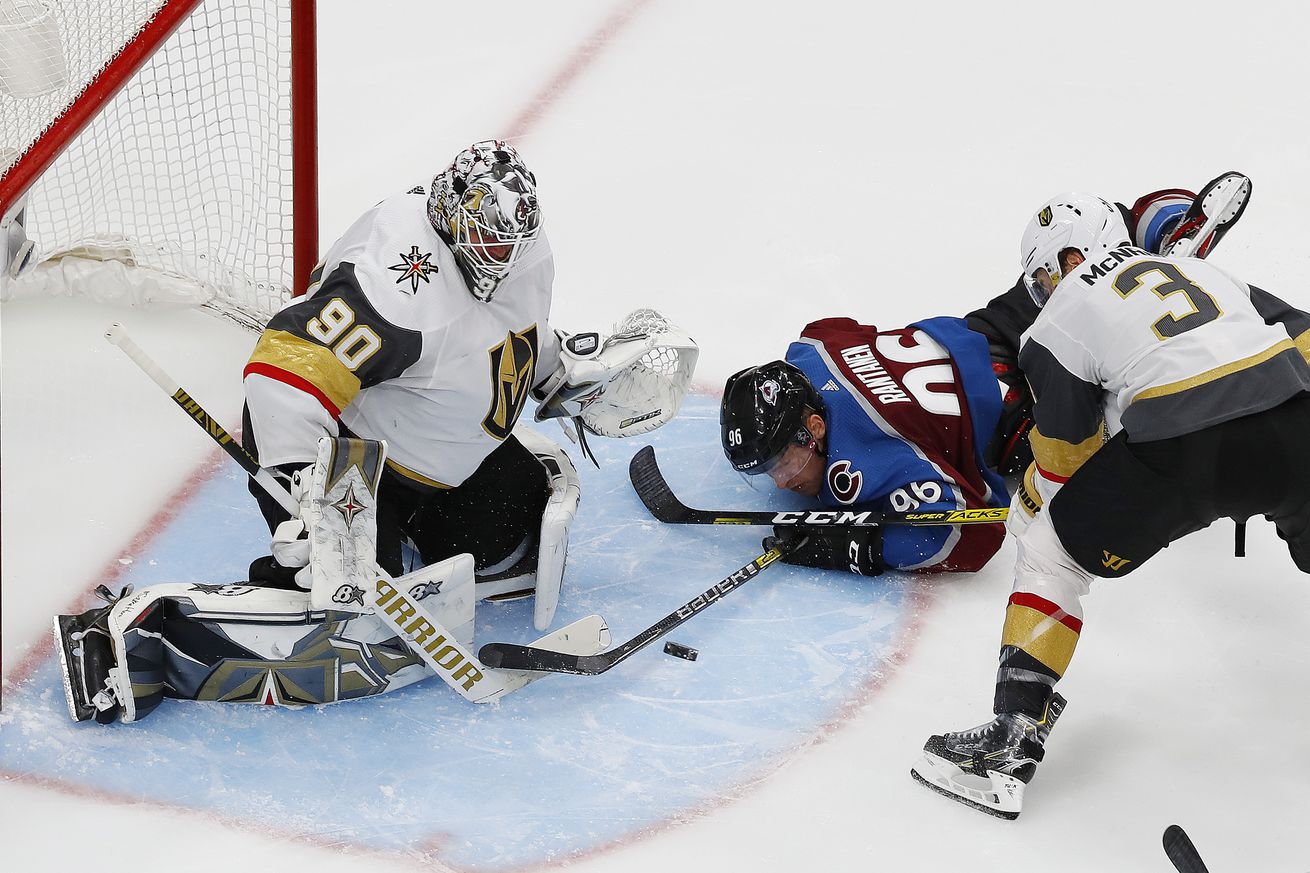 With the Stanley Cup Playoffs set, we wanted to know who Sabres fans were rooting for now.

Welcome to SB Nation Reacts, a survey of fans across the NHL. Each week, we send out questions to the most plugged in Sabres fans, and fans across the country. Sign up here to join Reacts.

As the NHL prepares to officially start the 2020 Stanley Cup Playoffs, fans have reassessed where they think their favorite team stands.

In the latest SB Nation Reacts survey, NHL fans were asked if they believe their favorite team is a serious championship contender. Or, if their team is no longer playing, who that fanbase will turn to now.

The Sabres are one of seven teams that failed to make the expanded postseason. Instead, Buffalo fans have spread their fandom across the league throughout the qualifying rounds.

We asked and you responded – who are Sabres fans cheering for now?