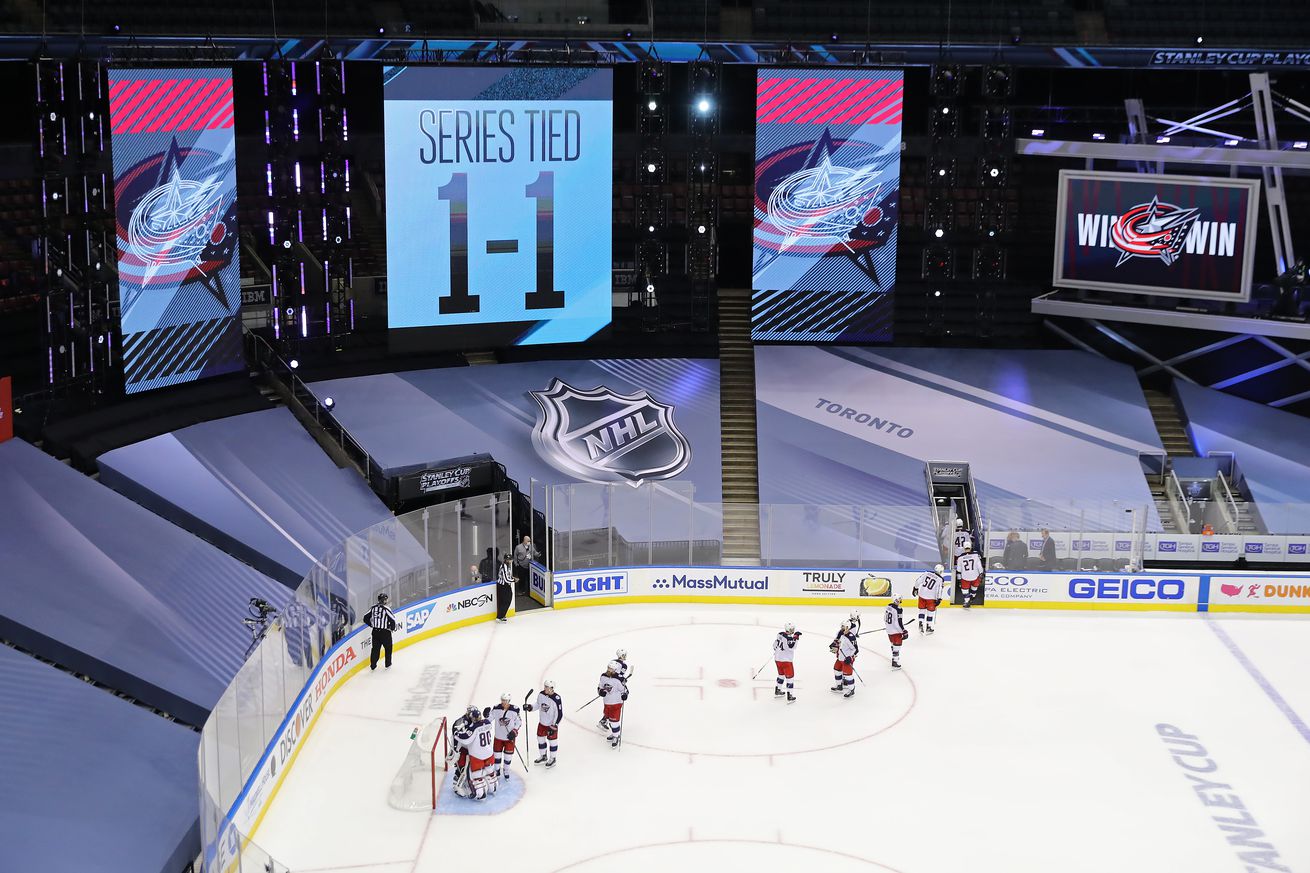 The Stanley Cup Playoffs have a different look this time around.

Through the first round of Stanley Cup Playoffs eight games went to overtime for a total of 13 OT periods. With all playoff games being played in one of two arenas, the extra play pushed back start times, even delaying games to the next day.

Despite the delayed starts and concern over quality of the ice after overtime games, fans don’t want any changes to the playoff overtime process.

According to SB Nation’s latest Reacts survey, nearly 90 percent of fans want the playoff overtime format to stay the way it is.

Fans especially don’t want any playoff game decided by a shootout, as they can be in the regular season.

Those feelings come despite a much closer split on feelings about game quality.

With the Covid-19 pandemic continuing to roll around the United States, a bubble could become a very real possibility for the next NHL season.

Only a slight majority of fans believe game quality isn’t being hurt by playing every game in the same arenas.