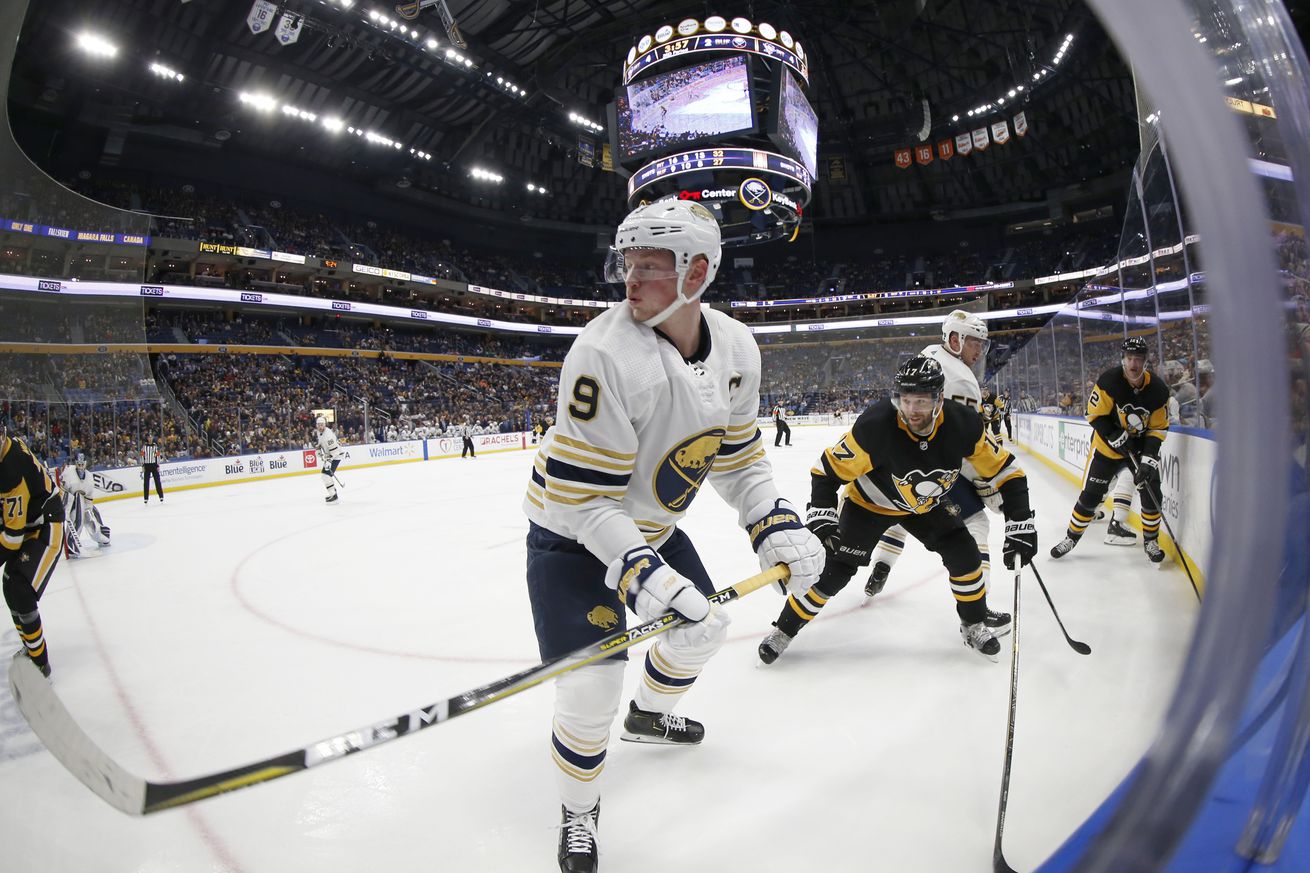 The Buffalo Sabres feel as if they are at yet another fork in the road.

This is SB Nation Reacts, a survey of fans across the NHL. Each week, SB Nation sends out questions to the most plugged-in Sabres fans, and fans across the country. Sign up here to join Reacts. Follow @SBNReacts on Twitter for more results

There may only be two teams still playing hockey in the NHL right now, but every fanbase still has thoughts on their own team.

In the latest round of SB Nation’s Reacts survey, NHL fans were asked if they were confident their favorite team was headed in the right direction.

After a disappointing, sub-.500 season, it’s understandable that Buffalo fans are down on the team. Buffalo has struggled to maintain any sort of forward momentum and continues to hang around the bottom of the National Hockey League, season-after-season.

What are YOUR thoughts on the current direction of the Buffalo Sabres? Let us know below in the comments.