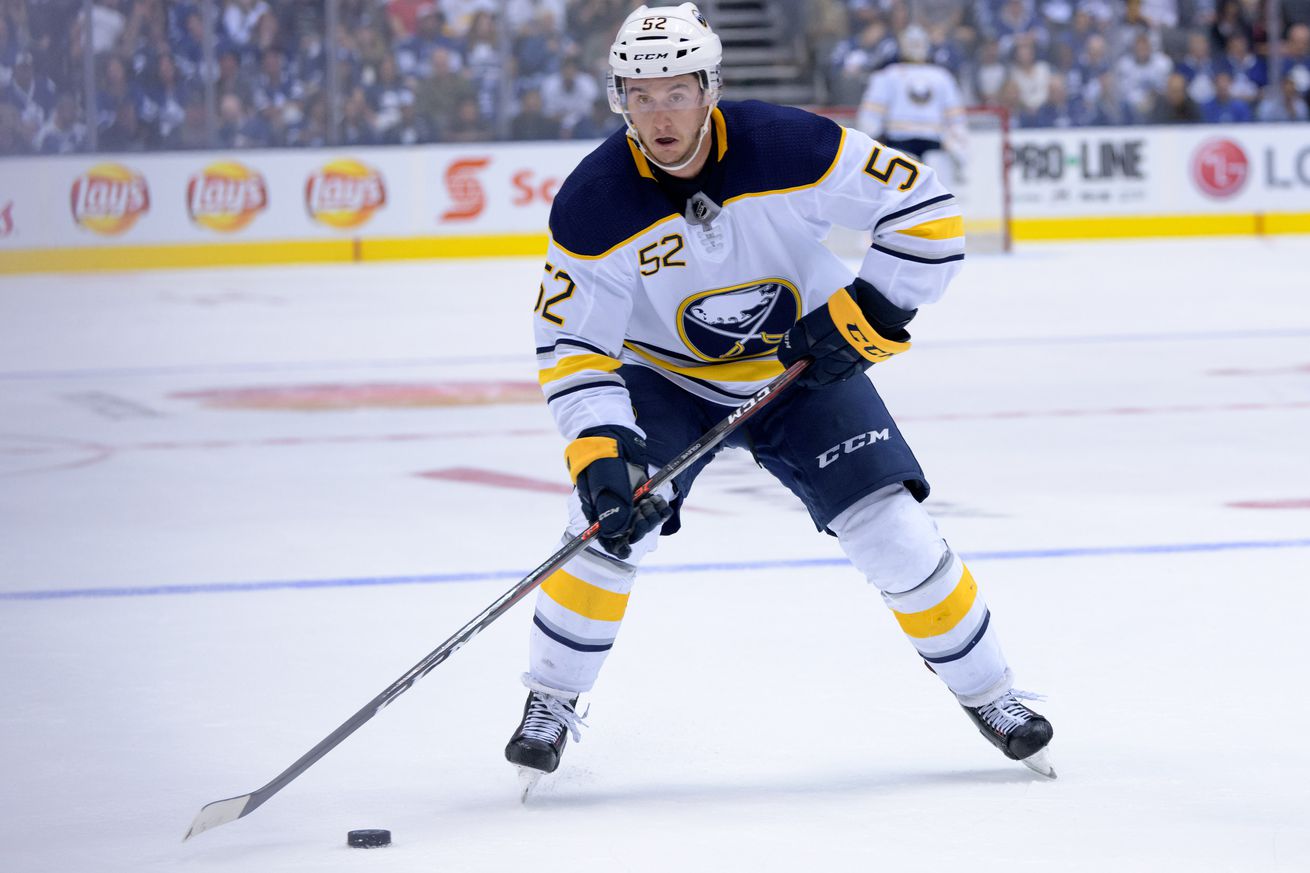 Oglevie, 25, spent all last season with the Rochester Americans (AHL).

The Buffalo Sabres announced on Friday afternoon that they have signed restricted free agent Andrew Oglevie to a two-year deal, following the expiration of his two-year, entry-level deal.

The Buffalo Sabres have signed forward Andrew Oglevie to a two-year contract with an AAV of $750,000. pic.twitter.com/6fghLf5y5A

Oglevie, 25, has spent the first two seasons of his professional career with the Rochester Americans (AHL).

Oglevie battled back from multiple concussions that cut his rookie campaign down to only 28 games.

In 55 games with the Americans last season, Oglevie pushed himself to the front-and-center of forward prospects that appear to be ready to help out the Buffalo Sabres.

Oglevie tied for the Americans team lead with 15 goals and tied for fifth in the American Hockey League, with six game-winning goals.

Despite Oglevie not yet making his NHL debut, his solid play in the American Hockey League has help raise his stock throughout the organization.