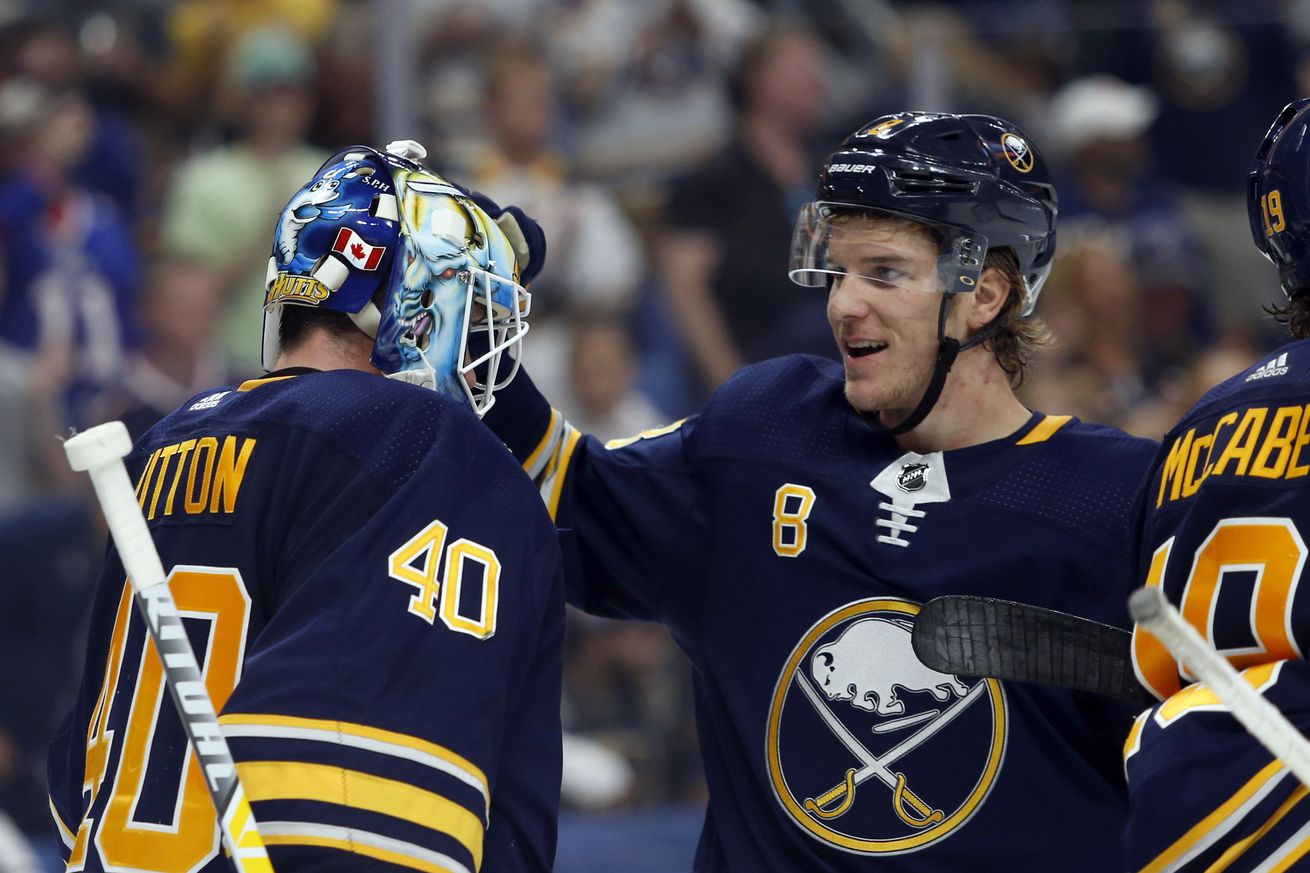 Nelson, 28, has been in the Sabres organization since turning pro in 2016.

The Buffalo Sabres announced on Thursday afternoon that they have officially re-signed defenseman Casey Nelson to a one-year deal.

We have signed defenseman Casey Nelson to a one-year contract with an AAV of $700,000.

Since signing his entry-level contract back on March 22, 2016, Nelson has remained a member of the Buffalo Sabres organization.

In 2019-20, Nelson played exclusively for the Rochester Americans in the American Hockey League, where he tallied 12 points (four goals, eight assists) in 48 games.

As for Nelson’s National Hockey League career, he has played in a total of 93 games with the Sabres. In those 93 games, Nelson has a total of 18 points (four goals, 14 assists).

Nelson’s re-signing adds more depth on the blueline, for a franchise that most certainly does not lack in that department.

According to CapFriendly, Buffalo now has nine right-handed defensemen under contract for next season.