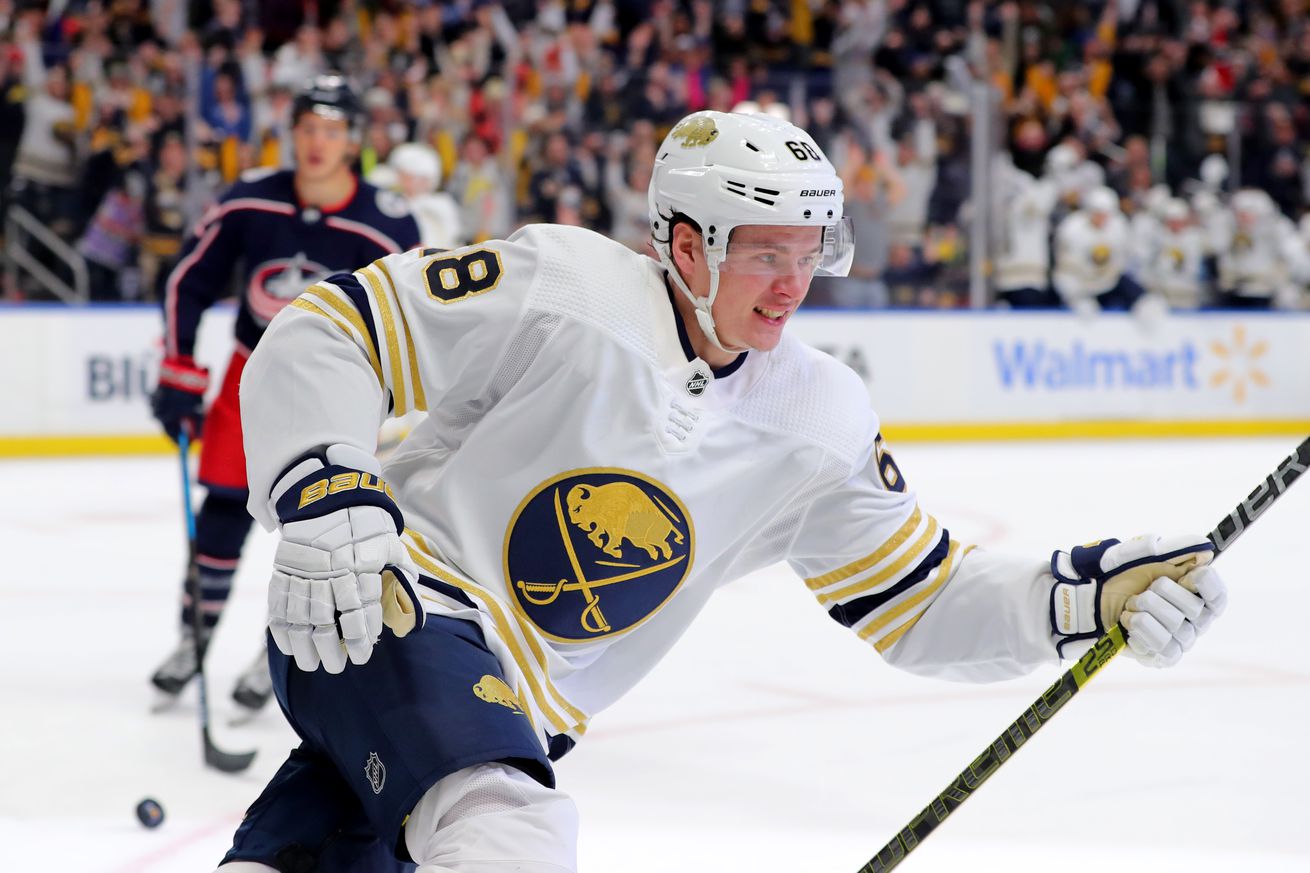 The Buffalo Sabres and forward Victor Olofsson have avoided a salary arbitration hearing in lieu of a two-year extension.

The Sabres have signed forward Victor Olofsson to a two-year contract with an AAV of $3.05 million. pic.twitter.com/A2BLOmS94s

The AAV on Olofsson’s new deal is 3.05 million.

After playing in only six National Hockey League games the season before, Olofsson played in 54 games last season.

Earlier in the season, Olofsson showed off his prowess for scoring on the power-play, which included Olofsson scoring the first seven goals of his NHL career on the power play. This feat set the new NHL record.

Olofsson’s 11 power play goals tied him with Jack Eichel for the team lead and ranked him in the top 15 throughout the entire NHL.

With this deal going in the books as a two-year deal, Olofsson will have one more year of RFA eligibility following this deal’s completion.