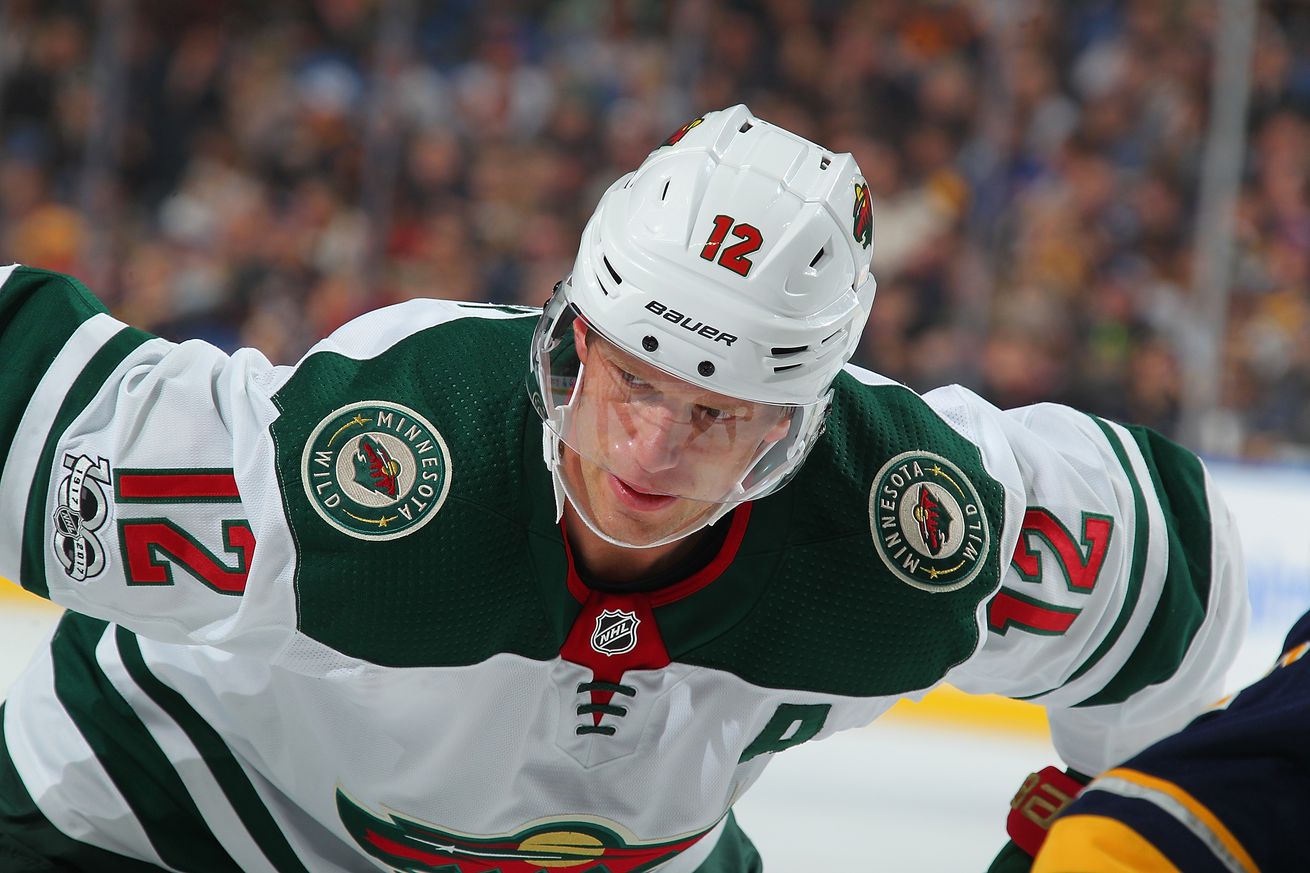 In what feels like a move out of left field, Kevyn Adams has reportedly made his first trade as general manager of the Buffalo Sabres.

For Eric Staal. Details being worked on. https://t.co/pJ0FqLIddH

Staal found out about the trade 10 minutes ago. Said to be stunned.

The deal ends up being a one-for-one, which sees both teams taking on an expiring contract but the Buffalo Sabres will end up saving money after the trade is officially consummated.

Under the recent CBA memo of understanding, players with modified no-trade lists had until yesterday to revamp their lists. Staal turned in a new one yesterday, I’m told, that did not have the Sabres on it.

More to come on this story, as it develops.