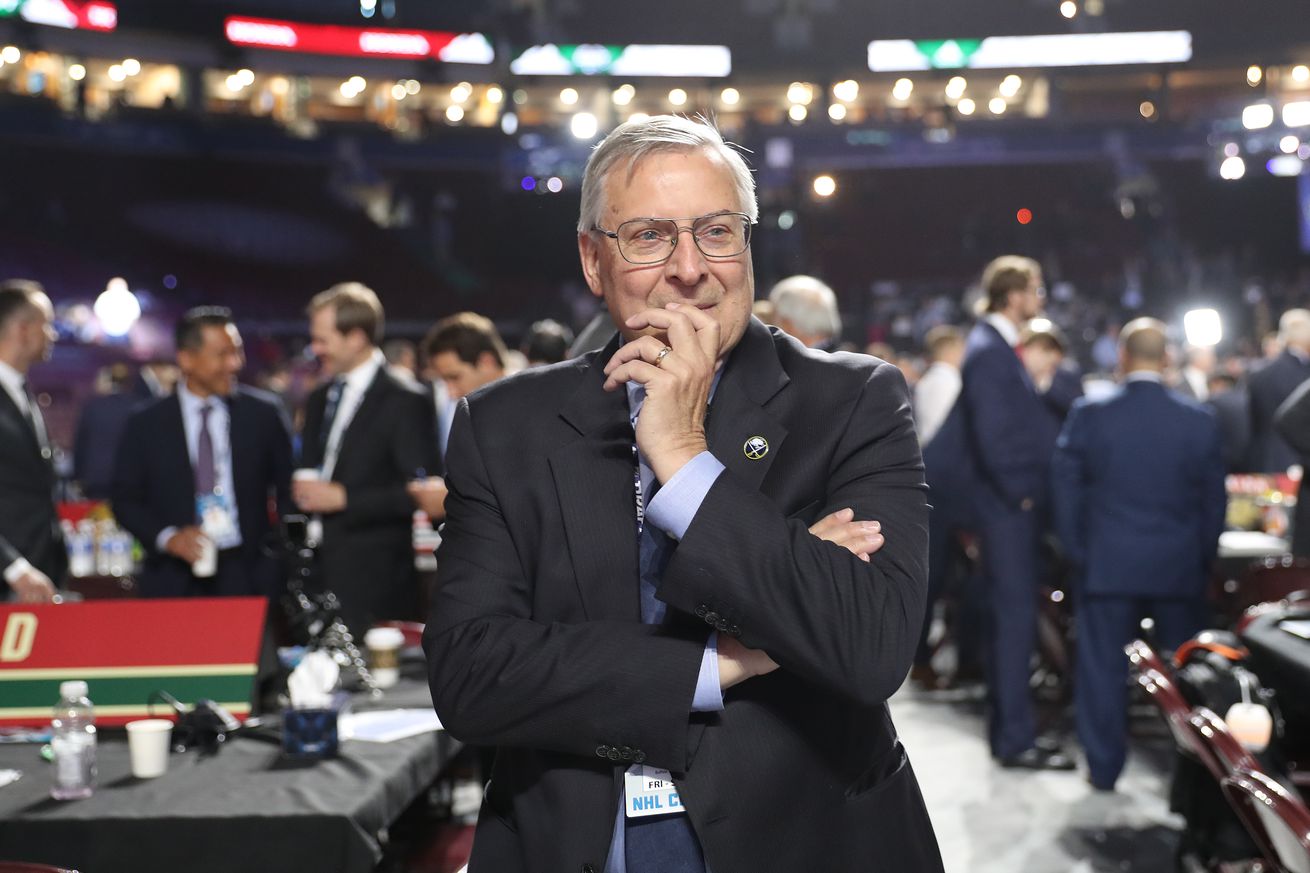 Frank Seravalli of TSN reports the Sabres are among teams that could be putting in an internal salary cap under $81.5 million next season

It shouldn’t come as that much of a surprise, but Frank Seravalli of TSN reported that the Buffalo Sabres are among a handful of teams that could put in an internal salary cap for next season. The cap ceiling is set at $81.5 million for at least the next two years under the new CBA.

Here is the quote on the Sabres from Seravalli’s piece:

Again, with how the last few months have gone at Pegula Sports and Entertainment this shouldn’t come as much of a surprise if this is their plan. Personally, I’d be surprised if they come in with a cap hit under $75 million for next year.

It’s also important to remember that they can still carry a higher cap hit overall, but have a lower cap on actual cash spent. They can go out and target players that carry a lower actual salary regardless of their cap hit. One such example would Derek Stepan of the Arizona Coyotes. He carries of a cap hit of $6.5 million, but is only owed $2 million in actual salary next season, according to Cap Friendly.

Sean Monahan is another player that falls into this. He’s only owed $2.5 million in salary next season and he also receives no more bonuses for the remainder of his contract.

Lance Lysowski of the Buffalo News confirmed this report with a story of his own. It’s going to be an interesting offseason not only for the Sabres, but all of the NHL.