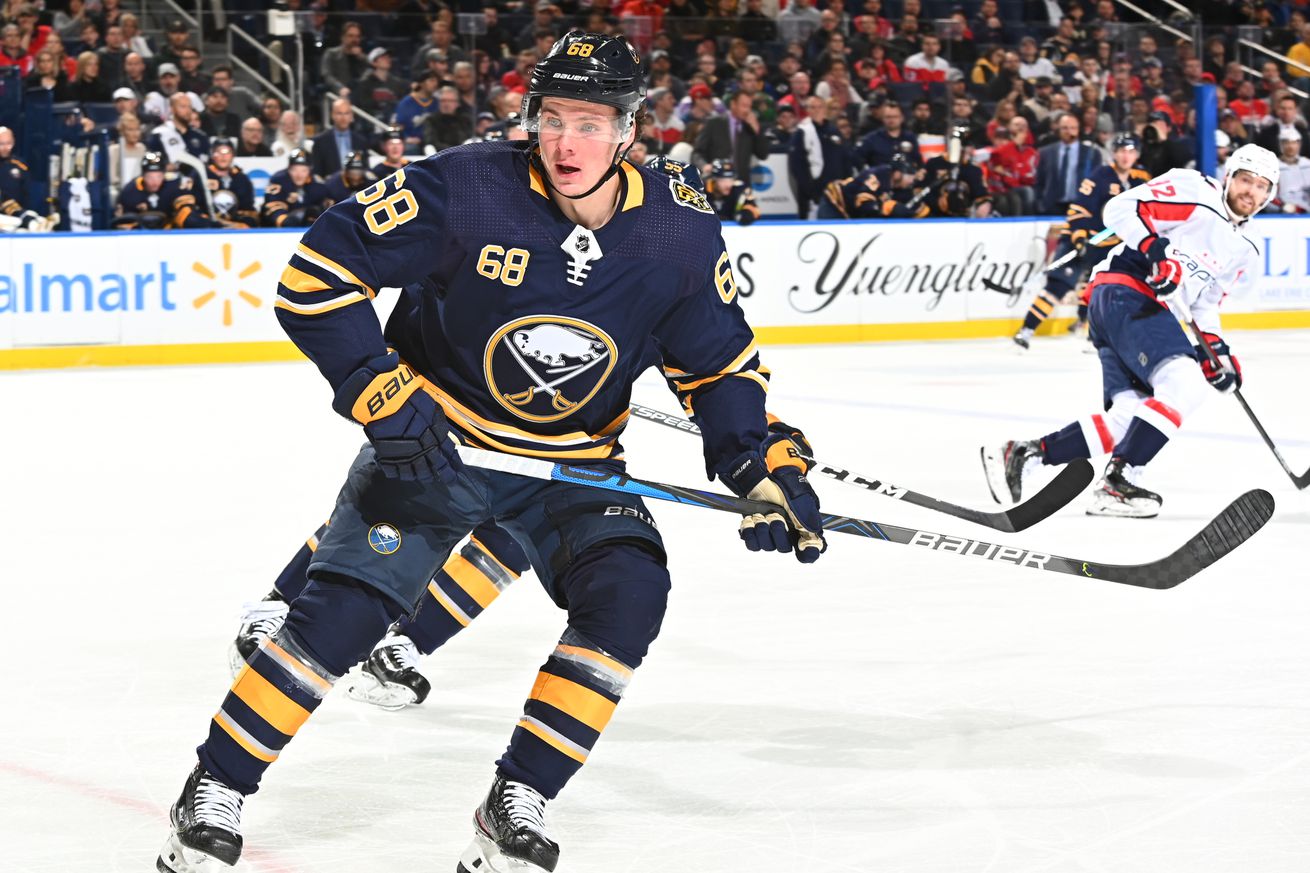 Although nothing is set in stone yet, a new report from Hockey Sverige’s Robin Olausson indicates that Linus Ullmark, Victor Olofsson and Jesper Olofsson may join Modo Hockey of the Swedish Elite League.

Here’s a link to the original piece, which is in Swedish.

The report indicates that Modo is looking to pick up a few NHL regulars, including Ullmark and V. Olofsson. The third player they’re reportedly considering is Adrian Kempe. The article goes on to say the team has been in contact with Jesper Olofsson, too.

Ullmark has reportedly already been training with Modo, so it wouldn’t be too surprising to see him join the team for a bit. Modo has already snagged Jesper Lindgren, who is on loan from the Pittsburgh Penguins.

Ullmark and the Olofsson brothers can train with Modo with no strings attached. In order for them to actually properly join the club, however, the Sabres would need to officially loan them to the Swedish team.

Again, although it’s not confirmed yet, it wouldn’t be a surprise. The Sabres have already loaned Arttu Ruotsalainen to Ilves and Ukko-Pekka Luukkonen to TPS Turku, and have reportedly loaned Rasmus Asplund to Västerås of Sweden. With the next NHL regular season still months away, this gives some players a chance to train or even play with teams that can help keep their skill sharp and continue to help them develop.