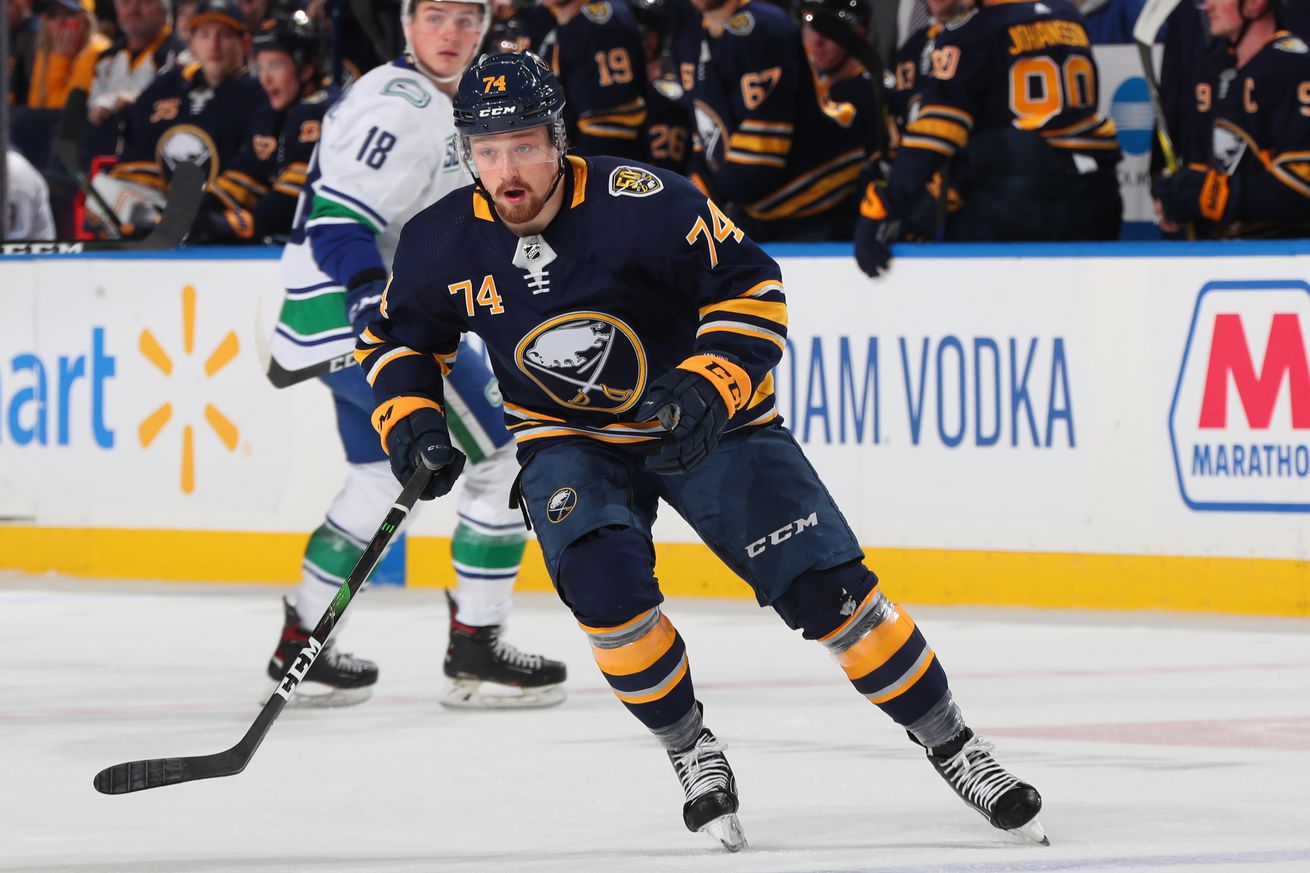 Bill Zito will be the next GM of the #FlaPanthers, announcement coming on Wednesday.

Most recently assistant GM with #CBJ, Zito is a former player agent with a sharp mind and a no-nonsense style and approach.