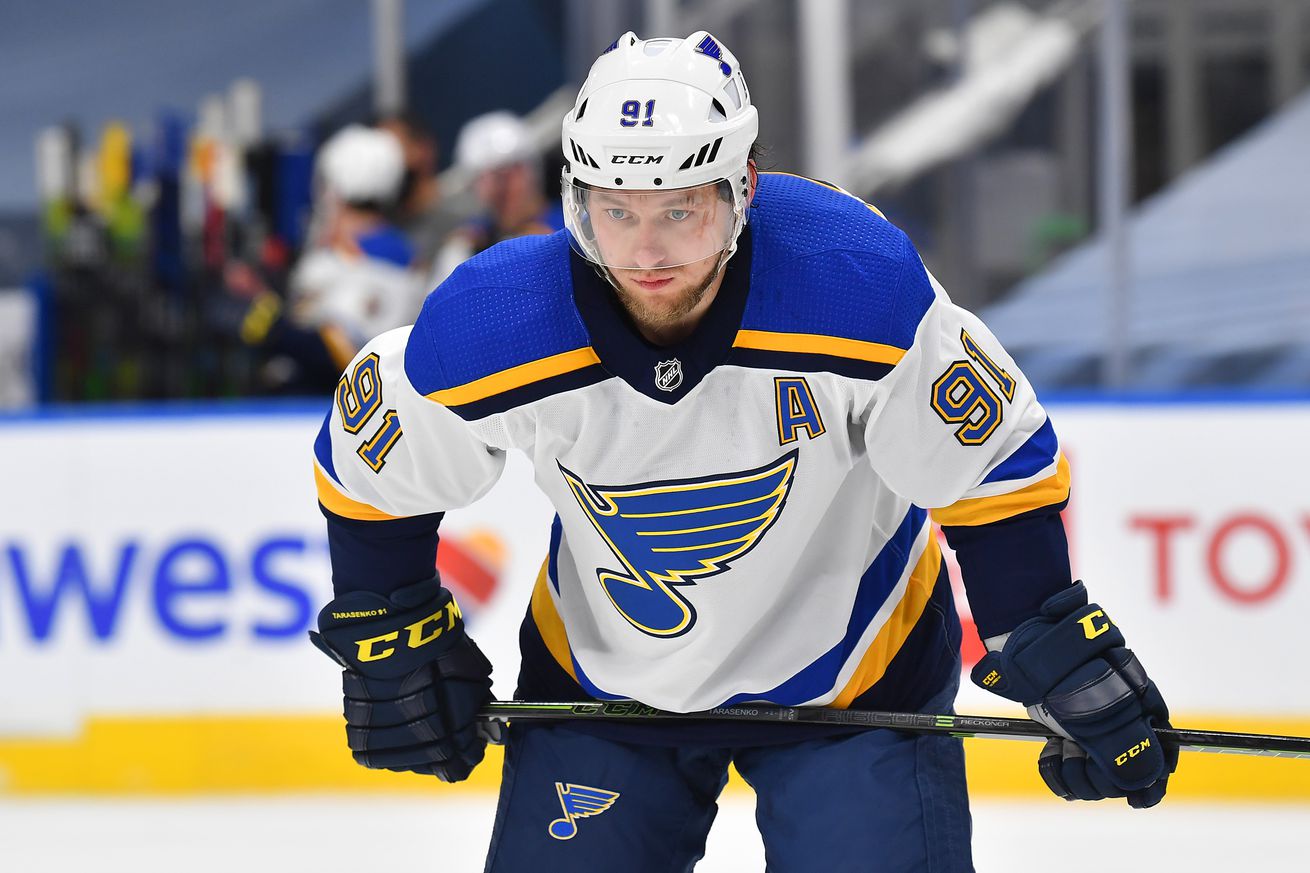 Get the latest happening around the NHL

The Bucks have decided to boycott Game 5 on Wednesday with the Magic to protest the police shooting of Jacob Blake in Wisconsin. https://t.co/QFH37USZDe