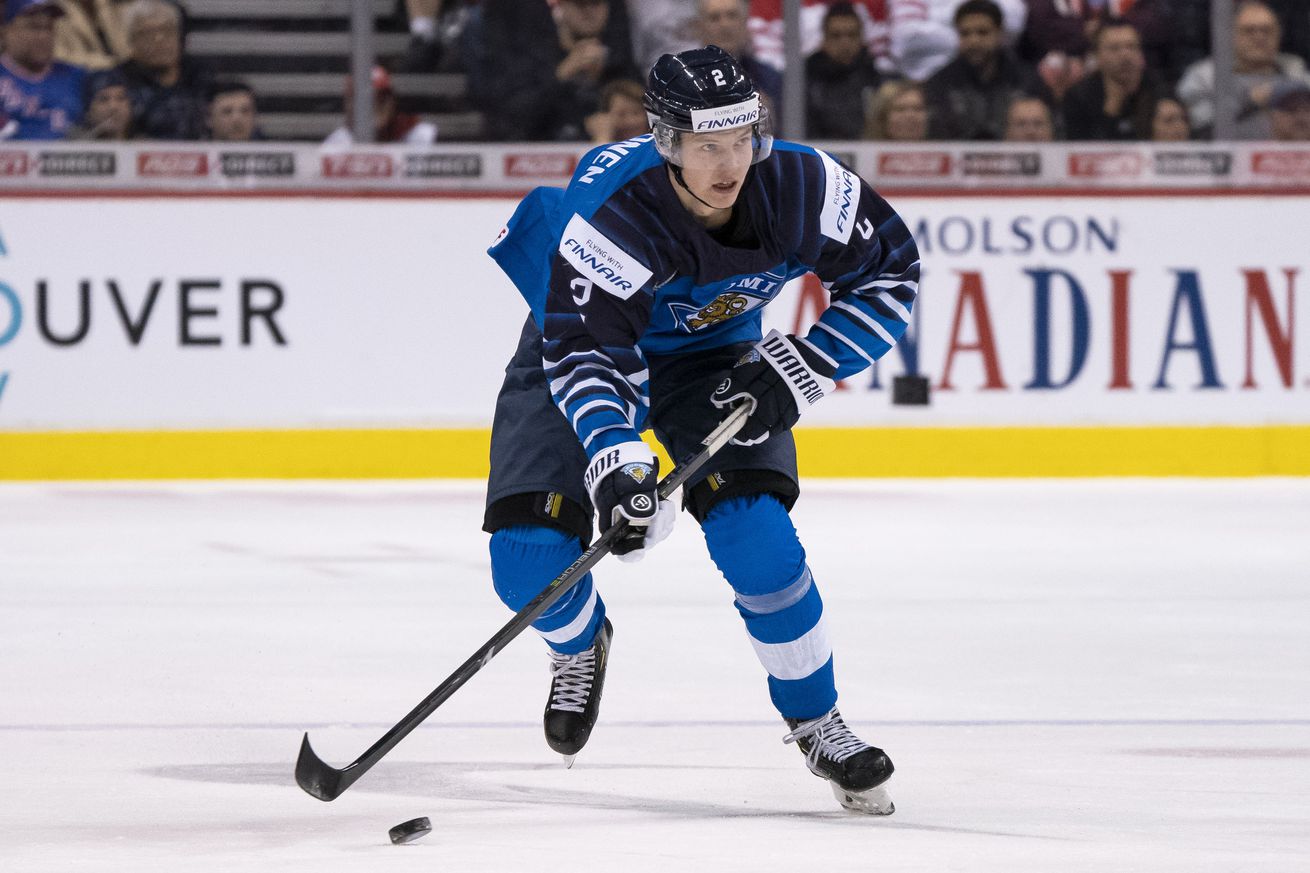 While other European players in the Buffalo Sabres organizations were finding landing spots to play until the next NHL season gets going, Oskari Laaksonen was sitting around without a team. Well, that changed this morning. The Lahden Pelicans in the Finnish pro league, Liiga, announced that Laaksonen has been loaned to the club.

It makes sense now why this took longer to come together for the Finnish defender. The Sabres were likely looking for a team that was a good situation for him when it was decided he would not be returning to his former Liiga club, Ilves. Like all of the other players loaned overseas (except Lawrence Pilut) he’ll return when the NHL/AHL 2020-21 season is set to begin.

Laaksonen signed his entry-level contract a few months ago. It was actually the day before Jason Botterill was relieved of his duties. After an injury riddled 2019-20 campaign, it’ll be interesting to see how he continues his development this year.