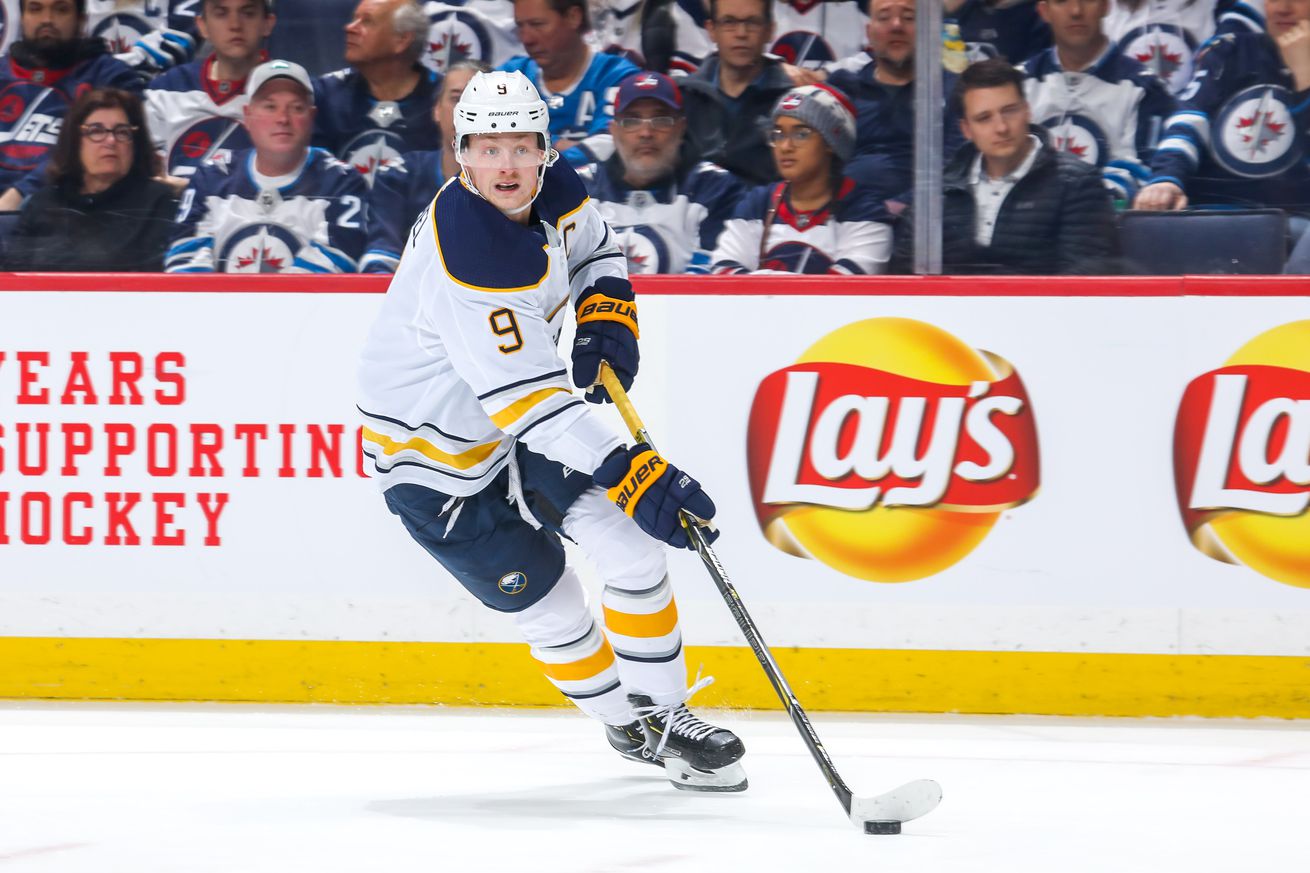 The NHL Network put out their annual rankings of the top 20 centers in the NHL right now. Buffalo Sabres captain, Jack Eichel came in ranked sixth. That was an improvement from last year where he was ranked 15th.

The @EdmontonOilers have 2 players in the top 3!!!!

Eichel had his best season in the league and has started to get the recognition he deserves around the league. It truly is a shame that the club wasted his season and we don’t have the opportunity to watch him continue his strong season in the return to play format.

The players ranked ahead of Eichel were Connor McDavid, Nathan MacKinnon, Leon Draisaitl, Sidney Crosby, and Auston Matthews. This season, Eichel had a higher rating in Evolving Hockey’s SPAR (standings points above replacement) model than all of those players ahead of him, except for MacKinnon.

Other than that, there isn’t much to complain about with these rankings. I see Matthews and Eichel as interchangeable in the 5/6 spot. They’re on the same level, in my opinion.

The NHL Network will continue their rankings by position tomorrow with defensemen.