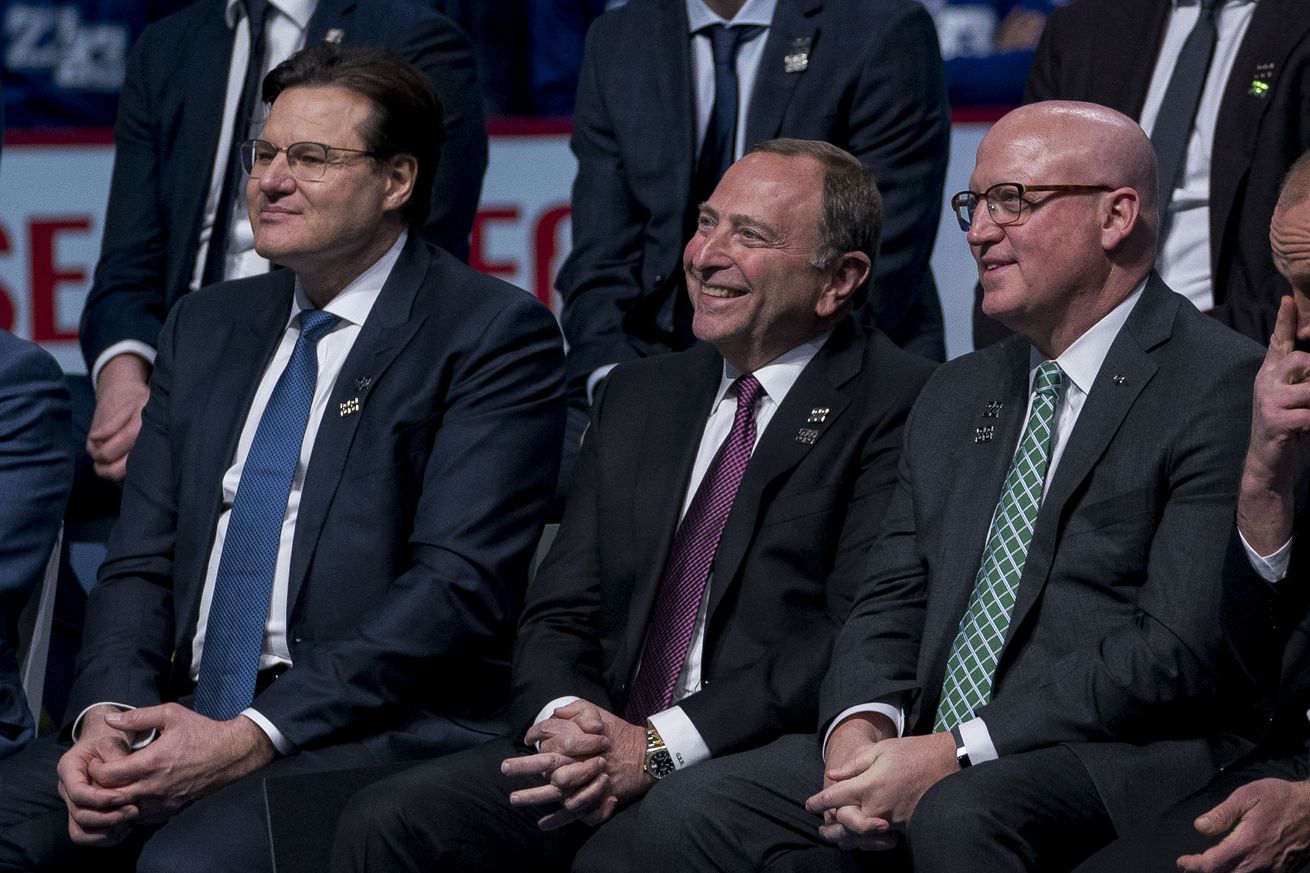 Despite growing concerns about spiking COVID-19 numbers in North America, which includes 35 NHL players (nearly 10 percent of the player pool,) the NHL and the NHLPA are reported to have reached an agreement to recommence play on August 1. The deal comes after the parties found common ground on an extension of the CBA.

35 confirmed cases of COVID among NHL players (23 of 396 players tested 2,900 times by NHL as part of Phase 2 protocol, 12 tested outside of Phase 2 protocol) since June 8.
League keeping names a secret. No word on how many (if any) had symptoms/are suffering/have recovered. pic.twitter.com/STrTH1fjLm

According to Sportsnet, the 24-team tournament will take place in Edmonton and Toronto. If the agreement is ratified, training camp will begin on July 13, with teams travelling to the hub cities two weeks later on July 26. Western Conference competitors will head to Edmonton and their Eastern Conference counterparts to Toronto. Players will share in a $32 million bonus pool, in which more money is earned by each player the longer their team remains in the tournament.

Players who wish to opt-out of the return to play are able to do so without penalty, and must submit their wishes in writing to their team before the start of camp.

Regulations are in place to attempt to protect the players and staff in what is being called ‘the bubble.’ Elliot Freidman wrote, “There will be pre-testing before everyone travels to the hub, and in the final week before arrival everyone will be asked to stay at home as much as possible, besides going to the rink. Once there, testing will take place on a daily basis, as each team will have a set time each day depending on their schedule…Face covering will be mandatory at all times in the bubble, with social distancing practiced — including restrictions on the number of people allowed in the lobby and on elevators. Everyone will get their own room…And, there will be rules if someone needs to leave for an emergency, in terms of if re-entry will be allowed and the conditions for that.”

Several significant changes were made to the CBA in order to reach an agreement on the return to play. One of the most interesting is that NHL players will return to Olympic play, as long as an agreement can be reached with the IOC. Also notable, there are no more conditional picks in trades based on a player re-signing with the acquiring team. Additionally, in regard to trades, no-move and no-trade clauses now travel with a player who has agreed to lift one, even if they haven’t kicked in (previously, the acquiring team had to agree).

Further details will likely emerge once ratification takes place. Die by the Blade will continue to cover the events leading up to the August 1 return to play.