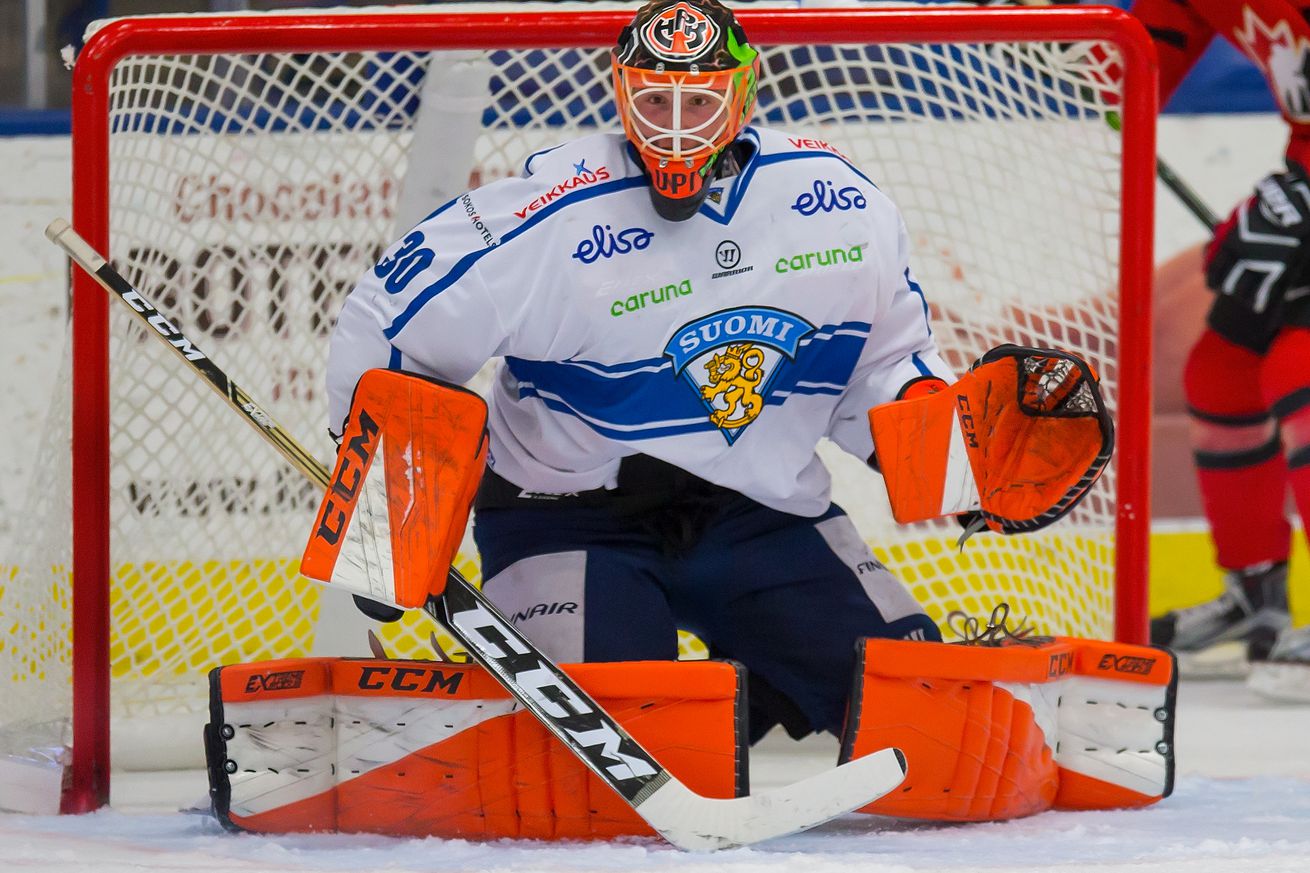 It was announced this morning by TPS in the Finnish pro-league Liiga that Buffalo Sabres prospect Ukko-Pekka Luukkonen would be loaned to them to start the season. Once the NHL season begins he would return back to North America to join the Amerks in the AHL (if they have a season).

This has become common place for a lot of European prospects around the NHL. We saw the same thing happen with Arttu Ruotsalainen a few weeks ago. We’ll likely see the same for players like Oskari Laaksonen and perhaps even Henri Jokiharju.

European leagues have begun their preseason schedule and will start their regular season schedule well before the NHL anticipates starting their 2020-21 season in December.