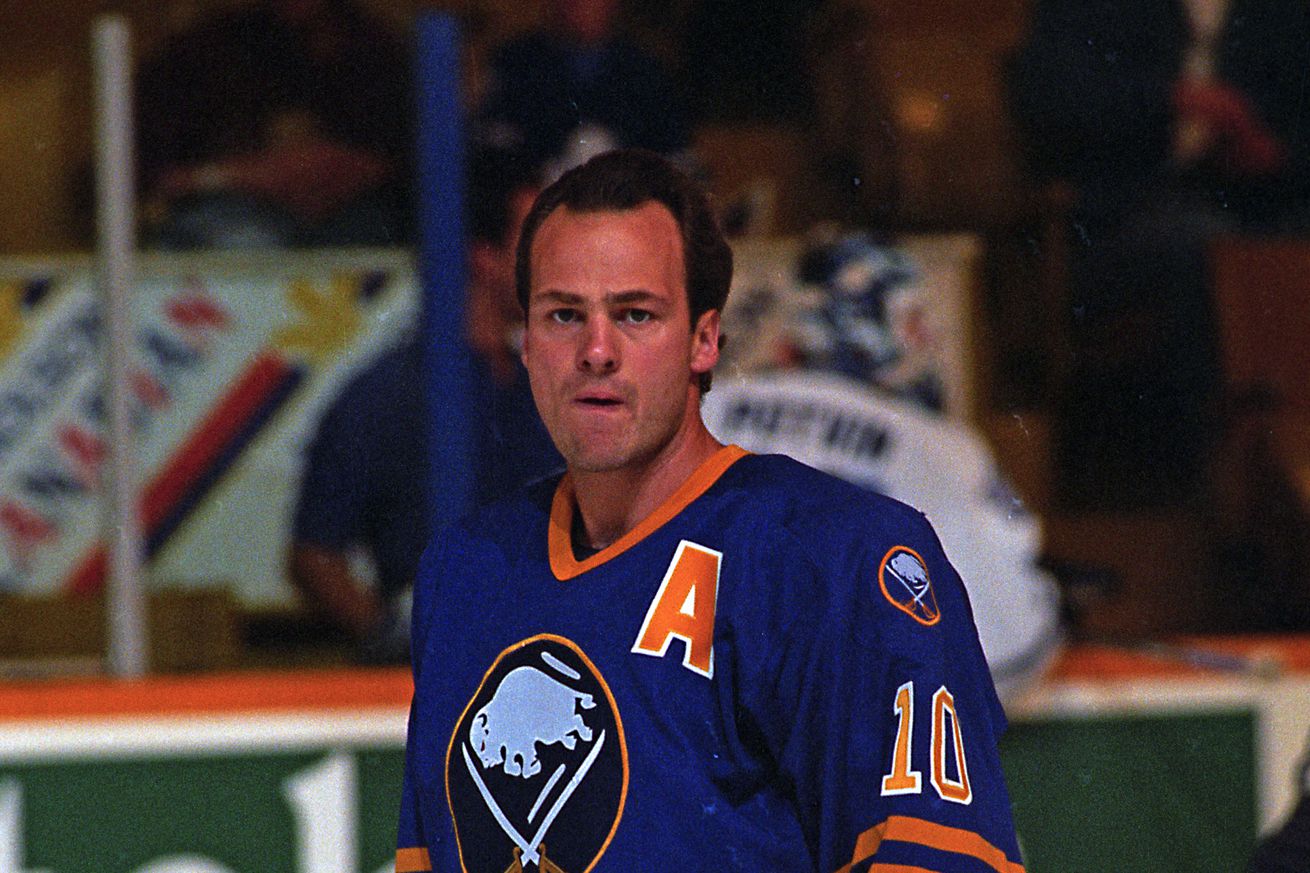 The former Sabre lost his battle with stomach cancer

Some sad news to report this afternoon as Hall of Famer Dale Hawerchuk has passed away.

The legendary forward lost a protracted battle with stomach cancer, as was reported by his son in a terse tweet –

After an incredibly brave and difficult battle with cancer, our dad has passed away. My family is so proud of him and the way he fought. #HawerchukStrong

The 57-year-old Toronto-native was a much-heralded youngster winning multiple awards for the Cornwall Royals and was named a QMJHL First Team All-Star, the Canadian Major Junior Player of the Year, and Memorial Cup MVP. He then entered the league as the Winnipeg Jets first round first pick in the 1981 NHL Entry Draft as an eighteen-year old, and proceeded to log seven 100+ point seasons in his nine years there.

The forward was part of a blockbuster trade that brought him to the Buffalo Sabres in the 1990 Draft along with 14th overall pick Brad May, with Phil Housley, Scott Arniel, Jeff Parker and Buffalo’s 19th overall pick Keith Tkachuk going the other way.

In Buffalo he quickly became a fan favorite during his five year tenure, logging 110 goals and 275 assists in his 342 games here. Nicknamed ‘Ducky’, he was the Sabres points scoring leader in three of those seasons and his 1.13 points per game is still third in franchise history.

Hawerchuk also played for the St Louis Blues and the Philadelphia Flyers before hanging up his skates in 1997 after a glittering sixteen year career that saw him plunder 1,409 points (518 goals + 891 assists) in 1,188 NHL games.

Hawerchuk went into coaching in 2010, taking over at the Barrie Colts in the OHL, before being diagnosed with stomach cancer in 2019. He took a leave of absence from the game before announcing he was being treated for it.

He completed his chemotherapy treatments in April and rang the “Bell of Hope” at a hospital in Barrie, but unfortunately saw the cancer return in July before he succumbed to it. Hawerchuk is survived by his wife Crystal and their three children Eric, Alexis and Ben.

Friends, family and fans have been rallying around the #HawerchukStrong hashtag since and the foundation HawerchukStrong.com was launched with the goal to inspire, raise awareness and raise money for the continuing fight against the disease and for causes important to Hawerchuk.

The DBTB family send our condolences to the family, friends and all those who have been touched by the legend of Dale Hawerchuk, a truly great hockey player and an even better human being.