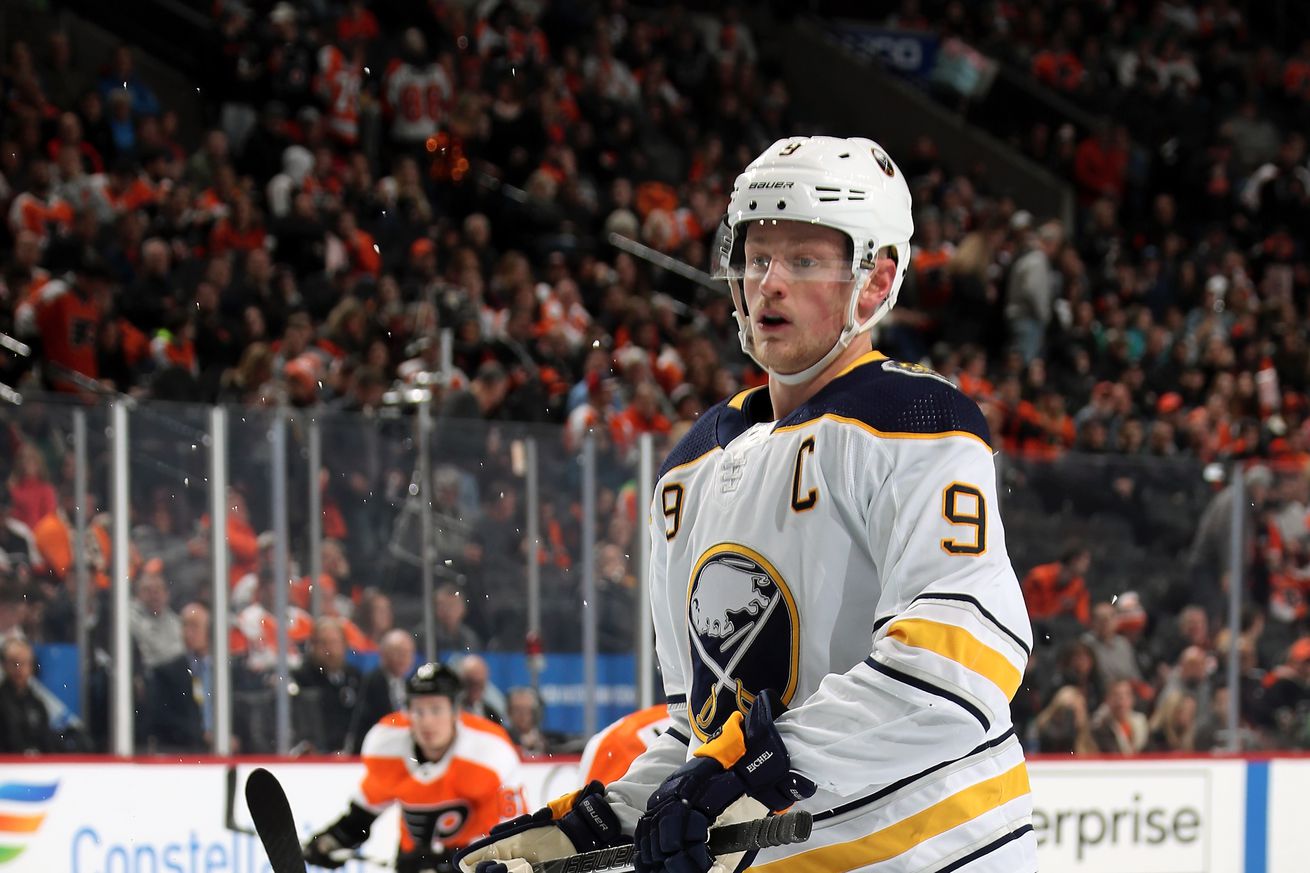 The 2020 NHL Awards had been scheduled for June 18 in Las Vegas but were postponed earlier this year due to concerns surrounding the coronavirus. Instead, the NHL announced the winners for all the categories yesterday, as well as releasing the number of votes the nominees gained in different categories.

Awarded to the player who shows “leadership on and off the ice and who has made a noteworthy humanitarian contribution to his community.”
The trophy winner is selected by a committee of senior NHL executives that includes commissioner Gary Bettman and deputy commissioner Bill Daly.

A co-founder of the Hockey Diversity Alliance, Dumba has been vocal and involved in racial and social action initiatives. At the beginning of the postseason, he gave an impassioned speech at center ice prior to the Oilers and Blackhawks playing in a qualifying game. He’s also spearheaded the Rebuild Minnesota initiative to assist Minneapolis businesses impacted by riots and protests in the wake of the murder of George Floyd. He’s also donated to more than 60 families during the COVID-19 pandemic, Australia’s wildfire relief and has played roles in ACES (Athletes Committed to Educating Students) and Hockey Fights Cancer.

“I don’t want any of this to be swept under the rug,” Dumba said on a call with reporters following the announcement. “This for me is not just a singular moment. It’s all part of this journey that I’m committed to and I think I’m going to commit to this my whole life, so this is just the start.”

Awarded to the player who best exemplifies the qualities of perseverance, sportsmanship, and dedication to hockey as voted on by the Professional Hockey Writers Association.

Ryan left the Senators in November 2019 and entered the NHL/NHLPA player assistance program to combat with alcohol abuse. He eventually returned to the game in February 2020.

“Someone asked me (if I could sum up what this award means to me) at every step … I still don’t know,” said Ryan on a Zoom call with reporters following the announcement. “It’s something that I cherish. It’s something that I really have to thank people for recognizing that I came out the other side and ahead of a battle that’s been plaguing me for a while and it’s going to continue. I gotta continue to battle it every day and continue to work on it every day myself.”

Named after the first black player to play in the NHL, this award goes to an individual who has made a positive impact on their community, culture or society to make people better through hockey. Now in its third year, a committee that includes O’Ree selects the finalists with the public choosing the winner.

Brar, a former pro hockey player, co-founded Apna Hockey with Lali Toor. Apna Hockey is an initiative that provides a network and support for South Asian hockey players. He was also involved with the first-ever women’s hockey team in Leh Ladakh, India, providing mentorship and support.

Awarded to the NHL’s best head coach by the NHL’s Broadcasters’ Association.

Voted on by the PHWA, this trophy is awarded to the NHL’s best defensive forward.

“It’s a great honor,” Couturier said. ”It wouldn’t be possible without my teammates, coaching staff, management and the whole organization believing in me. I’d like to congratulate Patrice Bergeron and Ryan O’Reilly as well, two great players who I respect a lot and also had great years.”

Awarded to the player who combines sportsmanship and gentlemanly conduct with a high level of play, as voted on by the PHWA.

Mackinnon led the Avalanche in scoring with 93 points (35 goals & 58 assists) in 69 games, picking up only 12 penalty minutes.

“I think it’s just a line you need to hover on,” he said when asked about how he plays an intense, aggressive game yet doesn’t get called for a lot of penalties. “I respect my opponents, I don’t want to be dirty. I also want to be trusted by the coaching staff that I won’t take penalties. I guess, with my skating I try to use my legs to stick check and things like that and not take unnecessary minors. But, [I] never thought I’d win this award; usually, I get a few more minors than this. But, obviously, very honored. Some of the best players ever have won this award.”

Awarded to the NHL’s best GM since the 2009-10 season by a panel of general managers, NHL executives and members of the media.

Lamoriello’s Islanders advanced to the Eastern Conference finals for the first time in 27 years.

Awarded to the player “who exemplifies great leadership qualities to his team, on and off the ice during the regular season.” A Hall of Famer and six-time Stanley Cup champion, Messier makes the final decision on who wins this award.

Giordano has been a pillar of the Calgary community contributing his time and money towards various causes both before and during the current COVID crisis.

“This is special,” Giordano said on a Zoom call with reporters after the announcement. “I’m a little bit older, so I grew up watching Mark Messier as a player and remembering him especially from his days as a Ranger winning the Stanley Cup with New York but also in Edmonton as well. To have my name on that award means a lot.”

“My wife, Lauren, and I have always been a couple who wants to give back and we feel like this community, this city has given so much to us and we wouldn’t be where we are today in our lives if it wasn’t for the city of Calgary and the people of Calgary. So we really wanted to get involved in the community and give back,” he added.

Awarded to the NHL’s best rookie. The PHWA votes on this award.

Awarded to the player deemed most valuable to their team, as voted on by the PHWA.

Voted on by the PHWA, this trophy goes to the NHL’s top defenseman.

This award (formerly the Lester B. Pearson Award) is given to the player deemed most valuable to their team, as voted on by members of the NHL Players’ Association.

“That means a lot,” Draisaitl said when asked what it means to win an award voted on by fellow players. “Obviously, that’s always very important to you personally how the players you play against and players that you battle against every night, how they see you. Getting the appreciation or recognition from their side means a lot to me.”