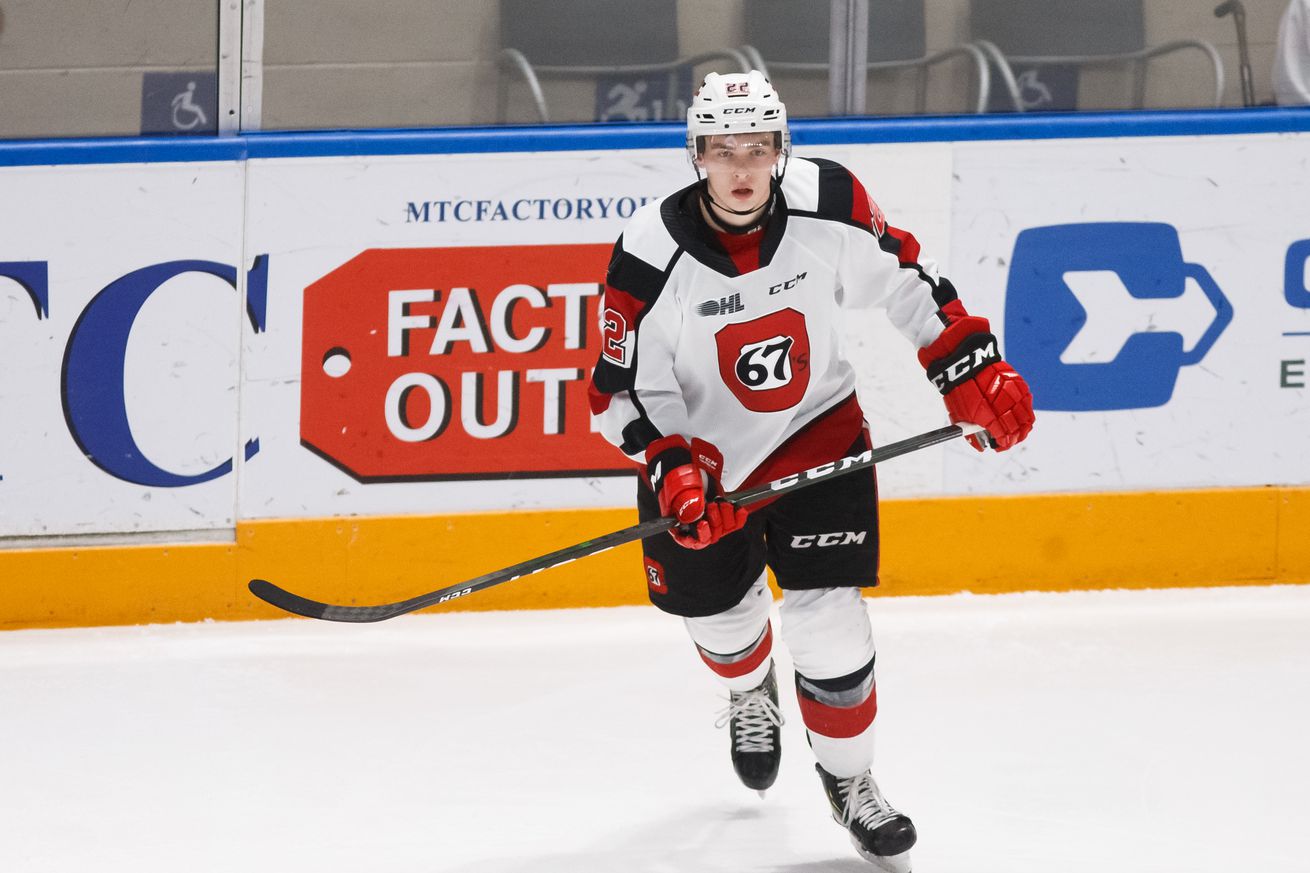 Let’s talk about what’s going on in the world.. of the Sabres and the NHL

Here’s an open thread for discussing all matters Buffalo Sabres and NHL related for this week. Of course, you can talk about anything else you like too.

The NHL announced that every team would have a ‘reverse retro’ jersey for this upcoming season. Buffalo fans who have been expecting a black & red goat head will be disappointed, as it’s looking like it’ll be a ‘crossed butter knives’ on white, with yellow and blue accents. [DBTB]

All 31 reverse retro jerseys are out, and here’s a ranking of all of them. [ESPN+]

Here’s an article with a quick look at all 31 team’s jerseys. [NBC Sports]

Late last week the NHL dropped a ranking of who a number of analysts thought would be the top centers in the League in three years’ time, and Jack Eichel features prominently of course. [NHL]