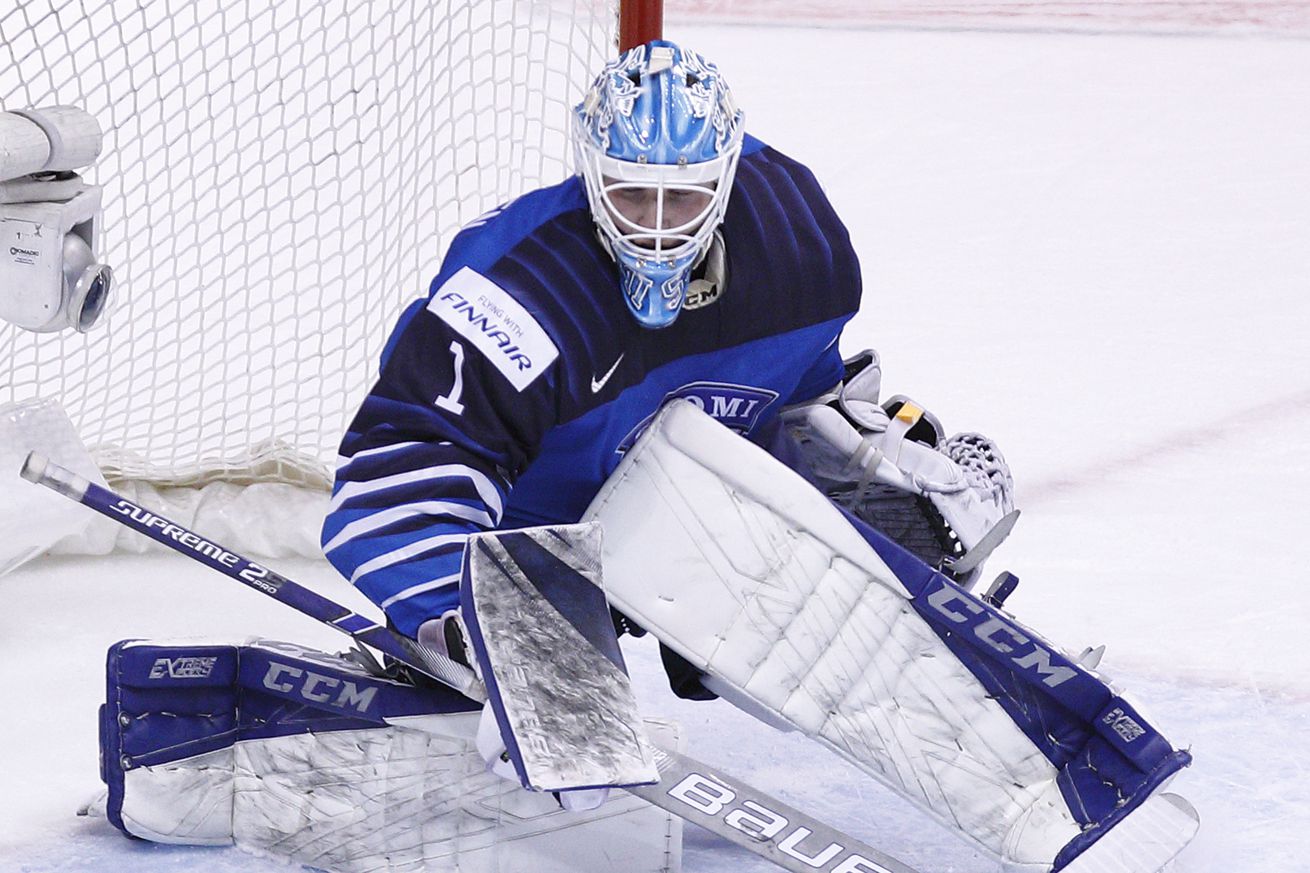 Luukkonen had a good rookie season, but still showed he’s not close to NHL ready

Luukkonen began his pro career this season in the ECHL for the Cincinnati Cyclones. The Finnish goaltender performed well in the league during his 23 appearances. He ended the year ranked third in the ECHL in save percentage and was named an ECHL All-Star.

His time in the ECHL is where we saw Luukkonen perform at his best this past season. It was clearly the correct league for him to start his career in because when he was called up the Amerks we saw some struggles.

The 21-year-old appeared in 10 games in the AHL for the Rochester Amerks and unfortunately wasn’t impressive in most of his games. He finished the AHL season with a poor .874 save percentage.

While he had his struggles at the higher level, it’s nothing to be overly concerned about. Goaltenders usually take longer to develop and he’s still extremely young. He’ll likely take the next step in his development road and spend the entire year in the AHL next season. It’ll be interesting to see if the Sabres plan for him to be the starter or play in a tandem.

Luukkonen remains the top goaltending prospect in the Sabres system and a promising player for the future. The Sabres need to take it slow with him and allow him to develop properly. He shouldn’t be pushed into any type of significant NHL role for at least two more years.