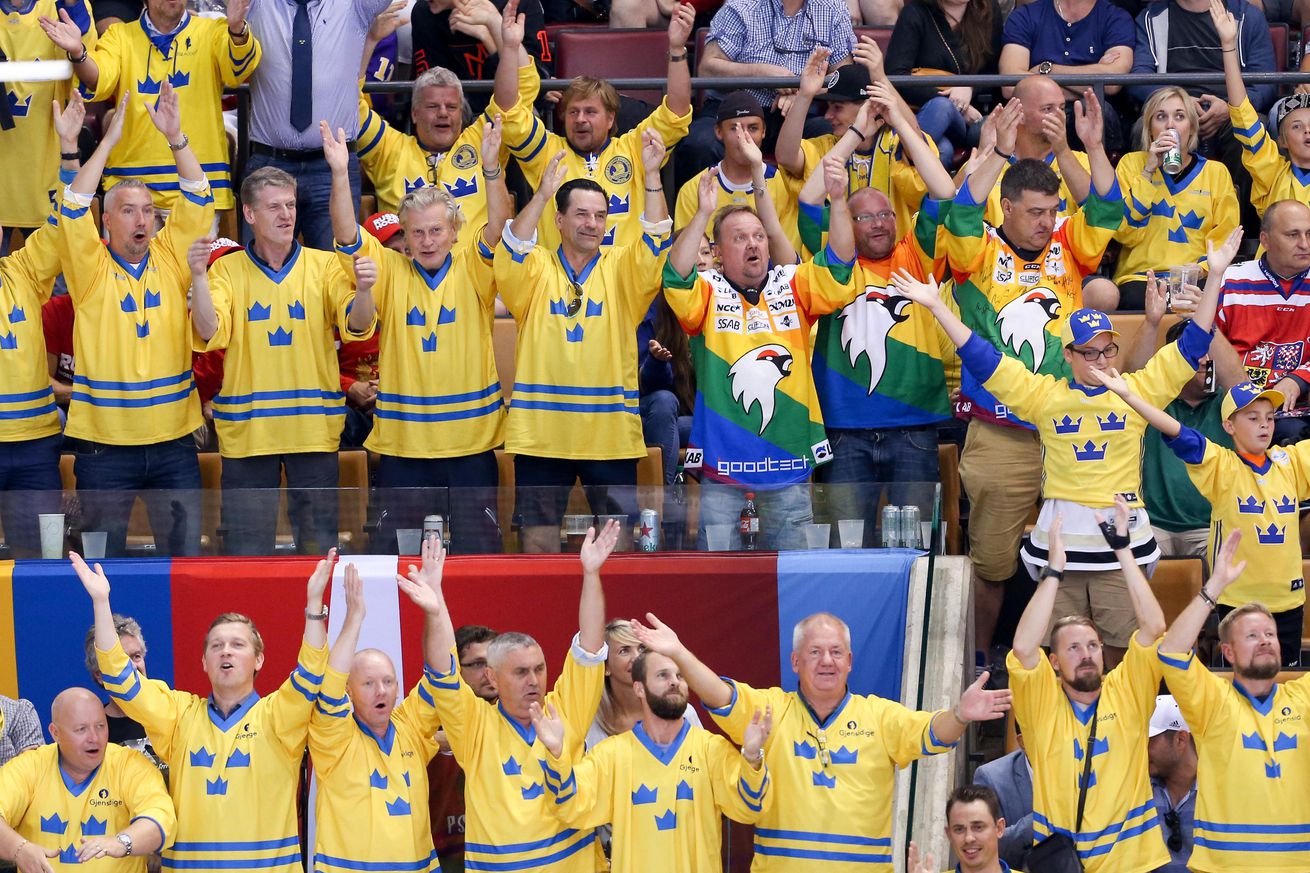 The Swedish defenseman makes his series debut after a modest season

After he went unranked in last year’s edition of the DBTB Top 25 Under 25, Linus Cronholm makes his debut to the series at number 21. Considered a steady, stay at home defensive prospect, the native of Malmo, Sweden won’t wow you with his point totals, rather, he relies on his positioning and defensive-zone awareness to provide value to his team.

As for which team that is, the Swedish defenseman saw himself on loan to HockeyAllsvenskan, his country’s second-highest league, for the second straight season. This past season, Cronholm played for Karlskrona HK when on loan from his parent club and hometown team, the Malmo Redhawks of the SHL.

Linus Cronholm (21:01 TOI) connects from the point for his second goal of the season in Karlskrona’s 3-2 loss to HC Vita Hästen pic.twitter.com/kx3KE9QAzY

This transition was somewhat to be expected as part of the defenseman’s development path, as playing in the SHL at only 19 years old against full grown men can be a tough leap for many prospects of that age. Cronholm did manage 10 games in the SHL, although he was unable to get on the scoresheet as a bottom-pair defensman.

As far as what the future holds for Cronholm, he will probably have to take a full-time leap to the SHL next season in order to continue on a positive track towards North American hockey. He signed an extension with Malmo back in December, so he will likely get a shot to do so. If he becomes a steadying presence on the backend for the Redhawks, then it is likely we will see Cronholm approached with a qualifying offer. If he is bounced down off the roster again, well, there will be much more concern over his true NHL potential.