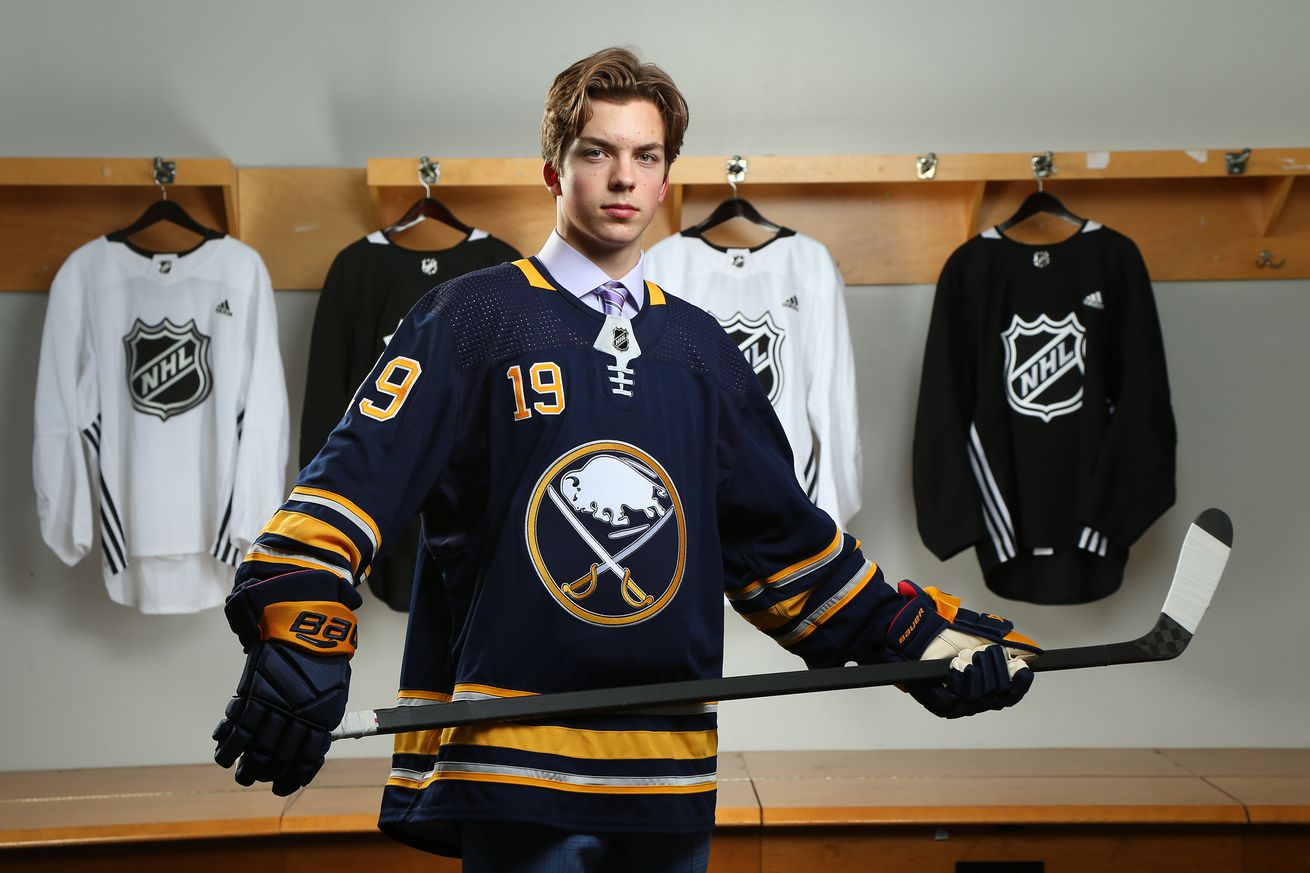 Fans of the Buffalo Sabres had mixed feelings when Jason Botterill opted to select Ryan Johnson with the 31st pick of the 2019 NHL Draft. With a handful of high-octane scoring forwards left on the board, the organization instead drafted yet another defenseman (after picking five of them the year prior).

In his first season of collegiate hockey at Minnesota, Ryan Johnson’s performance was underwhelming, but not necessarily cause for concern. While nobody expected gaudy offensive numbers, his eight points on the year did leave a little to be desired.

For a first-round selection, the organization would have probably liked to see a little more dominance in the NCAA. That said, his talents as a smooth-skating transitional defender were on display (two of his biggest strengths leading up to the draft). According to multiple reports, he showed continued competence in the defensive-zone as well, which is encouraging to hear. The leap in talent level from the USHL to the NCAA is obviously significant.

The only real concern with Johnson is his ceiling. Though there’s nothing wrong with a potential mid-pairing defender, you’d hope for a little more “boom potential” for a first-round draft pick. On draft day, he seemed like a very “safe” pick for a team that had next to nothing in their prospect cupboard at forward.

Johnson likely has another year or two to spend in the NCAA before joining the ranks in Rochester. As the roster currently stands, he’ll have some tough competition if he wants to make his way into the Sabres’ top-six at some point. Buffalo has a full stable of young defensemen in Rasmus Dahlin, Henri Jokiharju, Jacob Bryson, Will Borgen, Mattias Samuelsson, and Oskari Laaksonen.

That’s not to say that there is no road to an NHL future with the Sabres, but he certainly has his work cut out for him in terms of internal competition. Hopefully his sophomore campaign with the Golden Gophers forces Buffalo to make some tough decisions on the future complexion of their defense.

In Melissa’s breakdown of Oskari Laaksonen this week, she included his PNHLe chart from Dobber Prospects, which I found interesting. Below is what they have for Johnson.