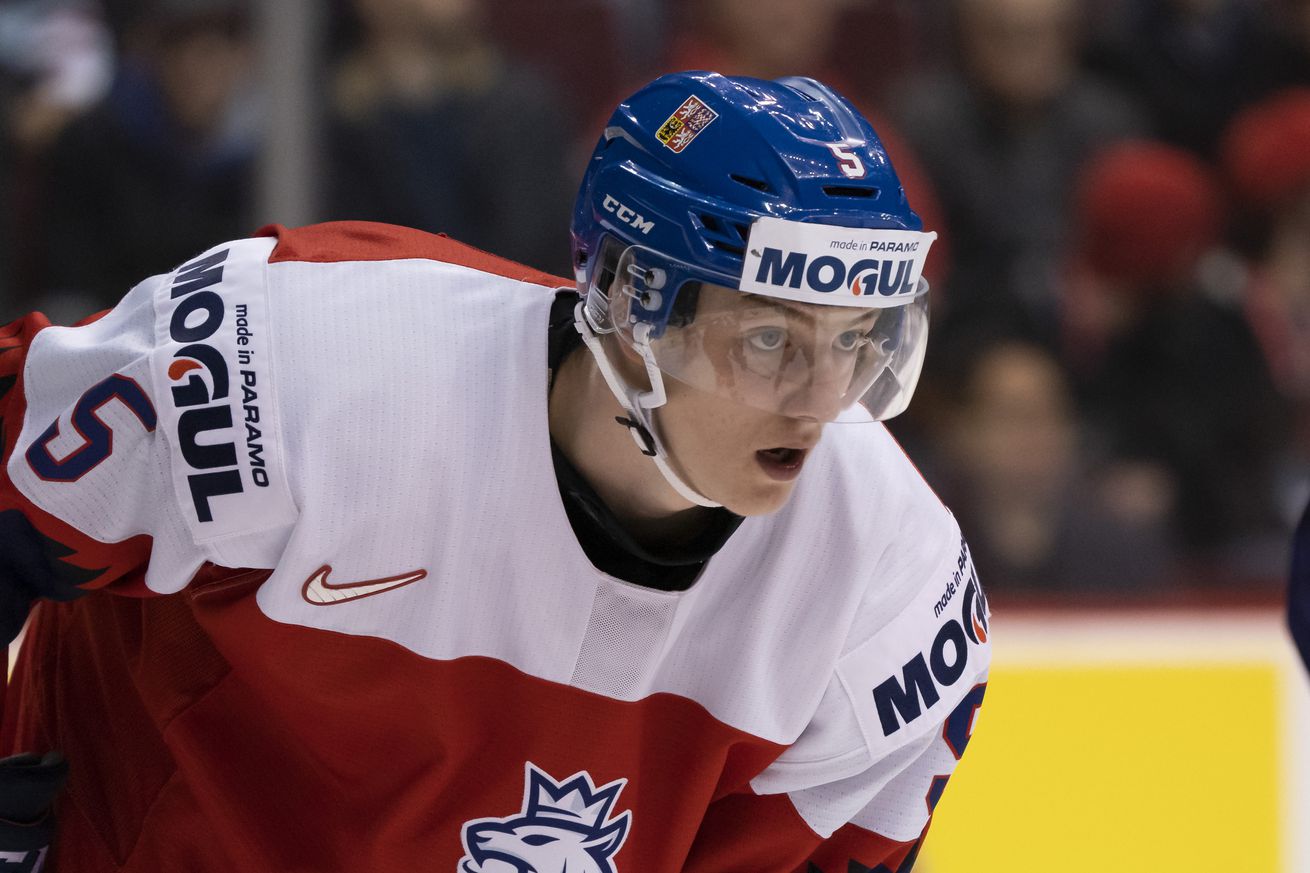 After an up and down season, Pekar remains an intriguing prospect

Matej Pekar had some high expectations after a strong start to his D+1 season that was cut short due to a collar bone injury. His D+2 season was a roller coaster ride for the Czech-born forward.

This season started out rough for him with the Barrie Colts of the OHL. His performance started to tail off as the season went on, which was reflected in his production. An overager being barely over a point-per-game player in the OHL is disappointing.

The struggles continued in the World Junior tournament. Pekar was supposed to be one of the leading players for the Czech National team. Instead, he was barely noticeable among his peers and only recorded one assist in five games.

Fortunately, things turned around for him when he was traded to the Sudbury Wolves. He was moved to a good team and placed on a line with one of the top draft-eligible prospects in the OHL, Quinton Byfield.

Matej Pekar picked up 2 assists today for Sudbury. His primary assist was a beauty as he showed off his edge work and preference to maintain puck possession which leads to a rebound goal. #Sabres #Sabres50 pic.twitter.com/NrlBGs7A2k

It’ll be interesting to see what the Sabres under Kevyn Adams will do with Pekar. They can place him in the AHL next season to begin his pro career or return him to Sudbury for another season in the OHL.

At this point it still looks like Pekar projects as a forward with a bottom-six ceiling. His style of being a pest on the ice is something that fans have grabbed onto. Next season will be a big year to determine what the organization can likely expect from Pekar moving forward.