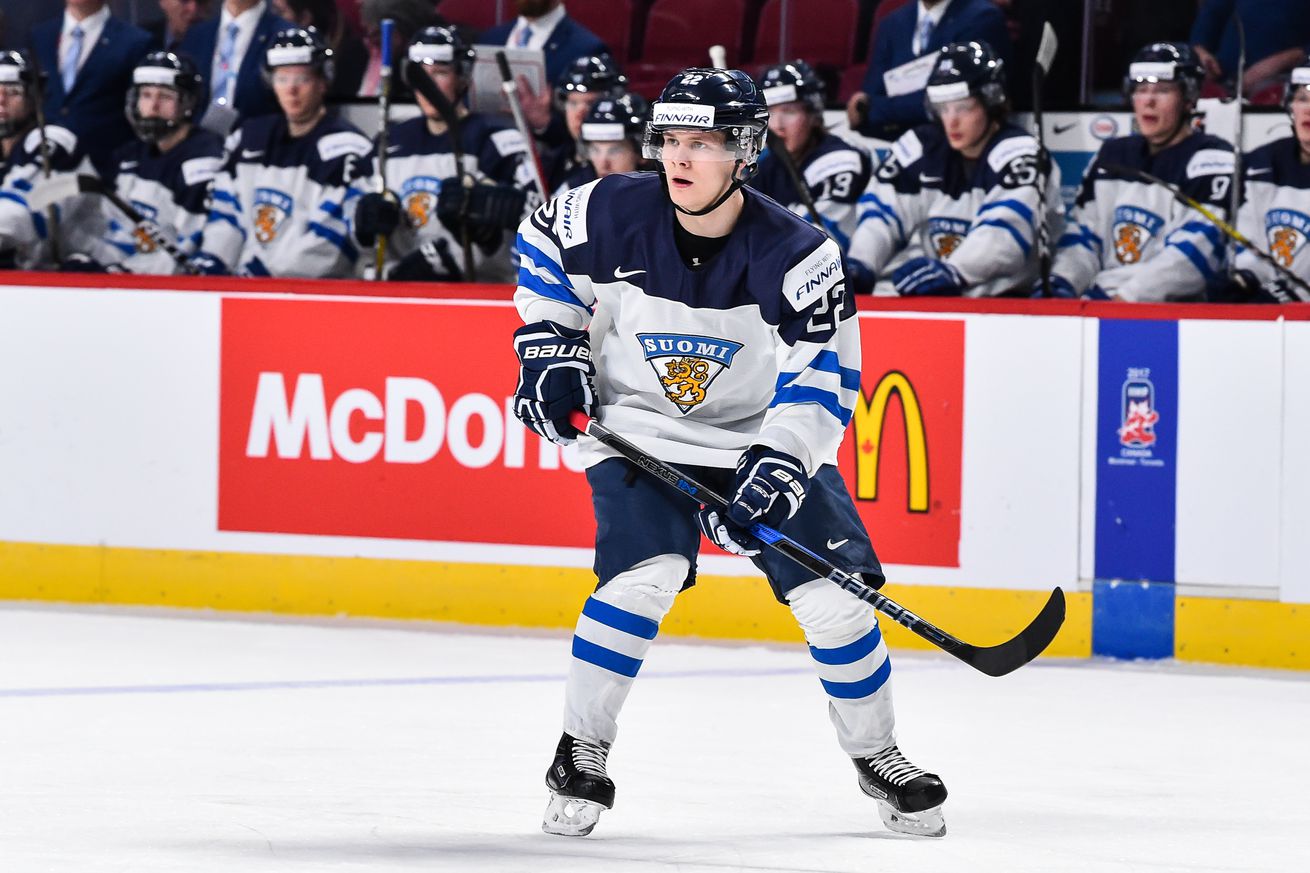 22-year-old had an incredible season overseas

Arttu Ruotsalainen had a great season with Ilves, as the Buffalo Sabres loaned their prospect back to his team overseas for the 2019-20 season.

Ruotsalainen put up a career-best 43 points despite appearing in just 44 games. He scored 15 goals and added 28 assists to average nearly a point-per-game.

It was unfortunate that Ruotsalainen didn’t find himself with a roster spot in Buffalo this season, but with the way the NHL season went – and its abrupt end – perhaps it’s for the best. Rochester wasn’t an option, so his playing in Finland and having a strong season there is probably the best possible outcome for him and the Sabres organization from this season.

Arttu Ruotsalainen picked up another assist on the PP from his “spot” yesterday in a 3-1 win for Ilves. He also added an empty netter. #Sabres #Sabres50 pic.twitter.com/SHjoWzzVYR

This summer, the 22-year-old played in a series in northern Finland, alongside some other familiar names like Jesse Puljujarvi.

Last summer, Ruotsalainen was ranked #15th in the Top 25 Under 25. I said it then, and I’ll say it again now: he’s still a bit of a wildcard. Until he makes his North American debut, it’s hard to say just what to expect as his game transitions to this style of play. Unfortunately, we didn’t get the chance to see him play stateside this season, and at this point, who knows what’s coming in the hockey world and for Ruotsalainen?

At any rate, he continues to look like an exciting prospect with a potentially bright future ahead. His clips are fun to watch, and his skill is easily identified. The Sabres originally signed Ruotsalainen to a three-year, entry-level contract in May 2019.