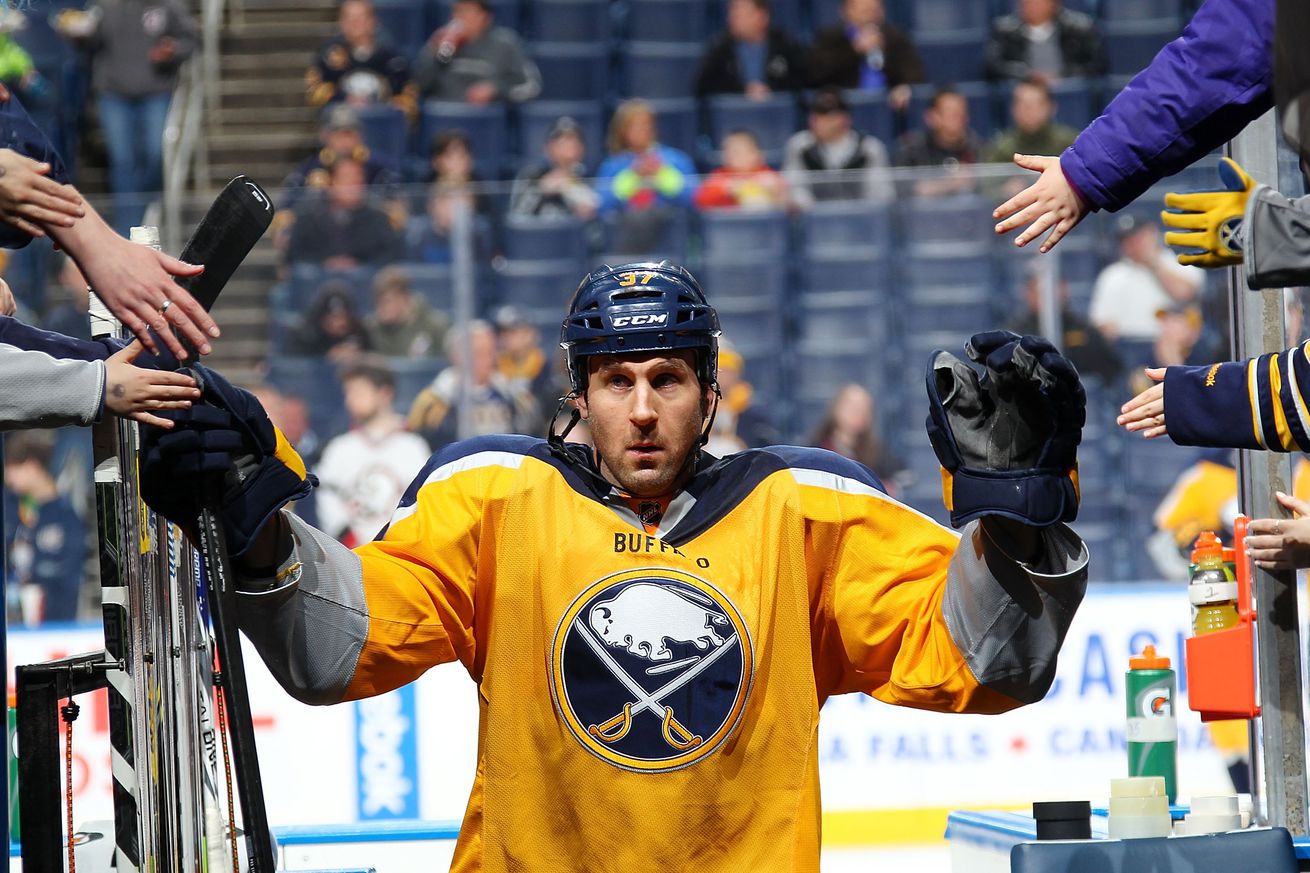 The Buffalo Sabres have made earlier reports official, hiring yet another former NHLer to become part of their front office staff, adding Matt Ellis as the Director of Player Development. The team announced the move on Tuesday afternoon.

The hiring was previously reported by Lance Lysowski of The Buffalo News.

We have named Matt Ellis director of player development.

“Matt is passionate about developing young talent and our players will benefit from his approach to the game.”

Ellis joins the Sabres after four years at the Academy of Hockey, where he served as a development coach before being named director in September 2019. Ellis also has coaching experience with the Buffalo Junior Sabres organization.

Prior to his off-ice work, Ellis appeared in 356 NHL games between 2006 and 2015, including seven seasons with the Sabres organization. After some time with the Detroit Red Wings and Los Angeles Kings organizations, Ellis joined the Sabres in 2008. Over the next years, he’d play in Buffalo, Portland (Pirates/AHL) and Rochester.

The 39-year-old is a native of nearby Welland, Ontario.