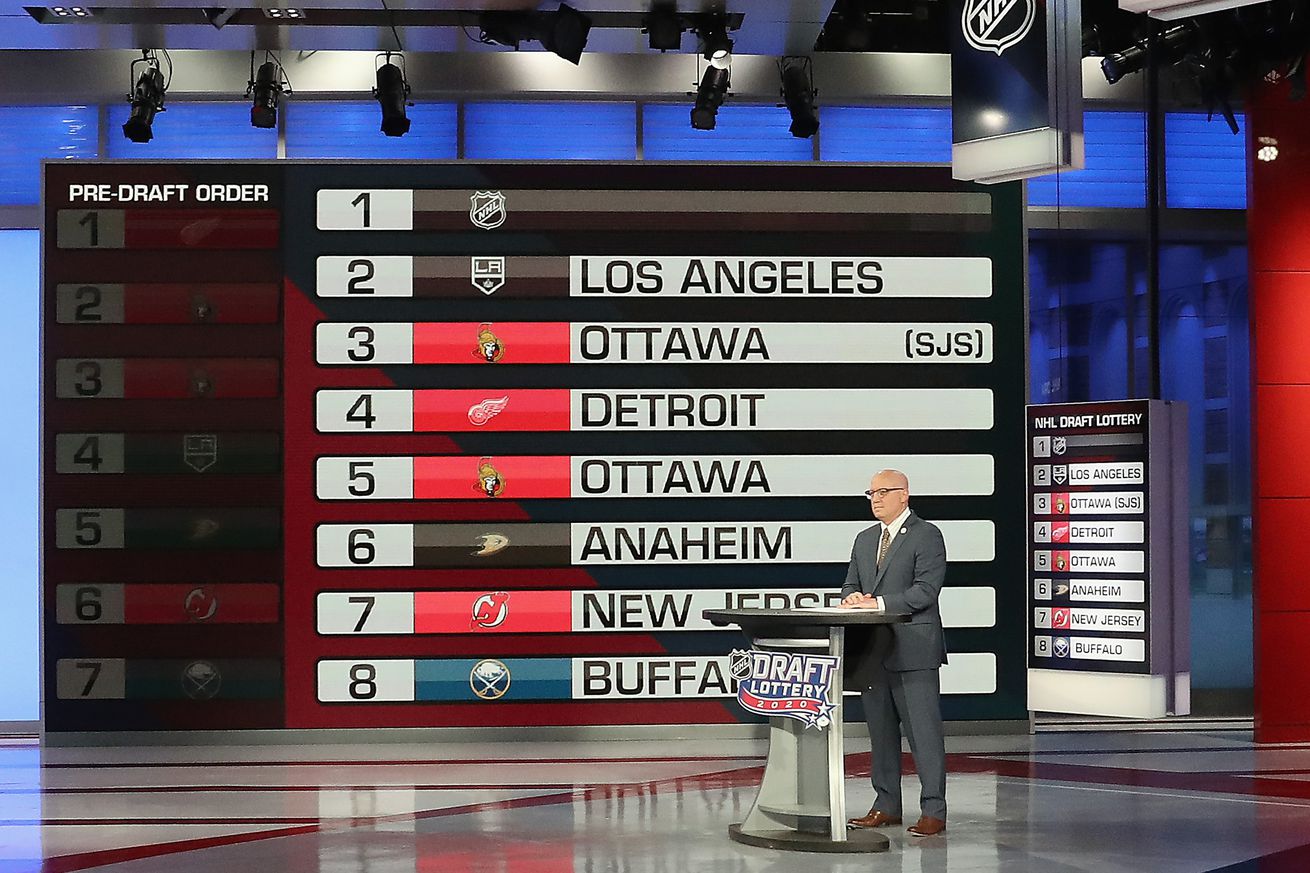 We’re back this week with a new episode and actually a decent amount of Buffalo Sabres content to discuss.

Before we got into the Sabres talk we kicked this episode off with an impromptu discussion on the best flavors of milkshakes and juice. A riveting conversation for sure.

After that we jumped into the results of the NHL Draft Lottery. What the Sabres should do with the eighth overall pick and some players they could trade it for if that’s what they decided to do.

Then we talked about the promotions of Jeremiah Crowe and Jason Nightingale in the scouting department. What that tells us about Adams’ approach to building his hockey department and what it could mean for the team moving forward.

In the second half of the podcast we answer fan questions on trades, free agents, NHL Draft, Canadian food, and more.

You can catch the entire episode on iTunes, Google Play, Spotify, and at the link below.