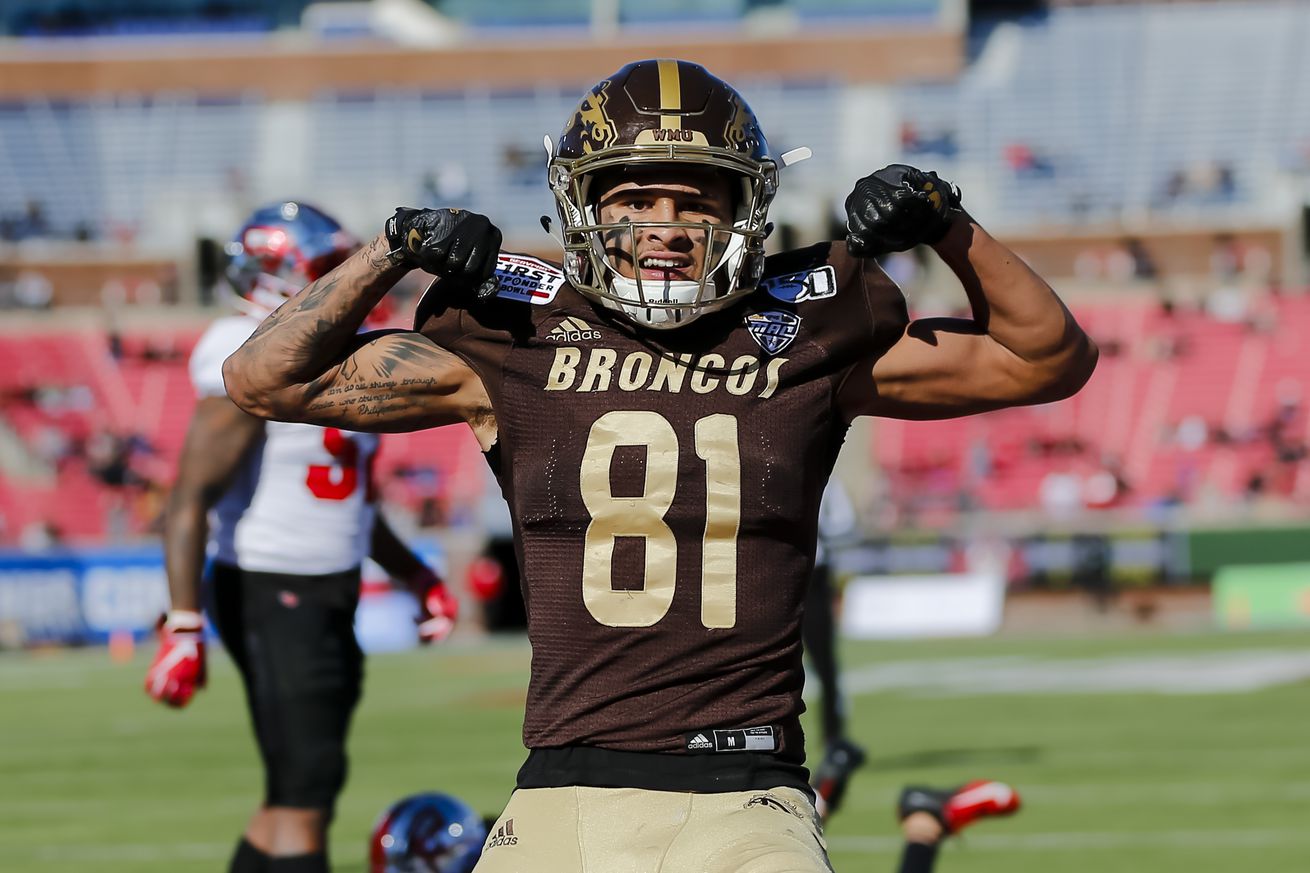 In a chaotic climate restrained by the COVID-19 pandemic, college football schedules are constantly changing and adapting to a shorter season.

There is still much uncertainty about whether the games will actually be played, but conferences are sending out revised schedules, nonetheless. The ACC released its newest schedule Thursday morning, featuring 10 conference games and one non-conference game for each member institution.

The ACC temporarily added FBS independent Notre Dame to the league for the 2020 season, and the Fighting Irish’s lone non-conference game is set to be a September 19 clash with Western Michigan. The matchup will take place in South Bend, IN on the same date as originally scheduled before the COVID-19 pandemic.

This will be the fourth meeting between Western Michigan and Notre Dame. The Fighting Irish enter with a 3-0 record in the all-time series, besting the Broncos in 1919, 1920, and recently in 2010.

Western Michigan is one of three MAC teams featured as a non-conference opponent on the ACC schedule, with Miami (OH) set to face Pittsburgh and Ohio set to battle Boston College on September 12. The MAC remains the only FBS conference yet to determine its scheduling model for the 2020 season, but the Broncos’ trip to Notre Dame implies there will be room for at least one non-conference matchup for each league member.

The Broncos’ original non-conference schedule featured home games against Colgate of the FCS and Syracuse, as well as a road trip at Cincinnati. Western Michigan replaced Colgate with another FCS team in Stony Brook on July 2, but the Stony Brook matchup was canceled 19 days later. With Syracuse selecting Liberty as its lone non-conference opponent on the modified ACC schedule, the Orange’s visit to Kalamazoo is also canceled. The AAC still plans to proceed with a traditional 12-game (8 conference, 4 non-conference) schedule, so Western Michigan’s Friday night showdown against Cincinnati on September 11 remains in tact, for now.