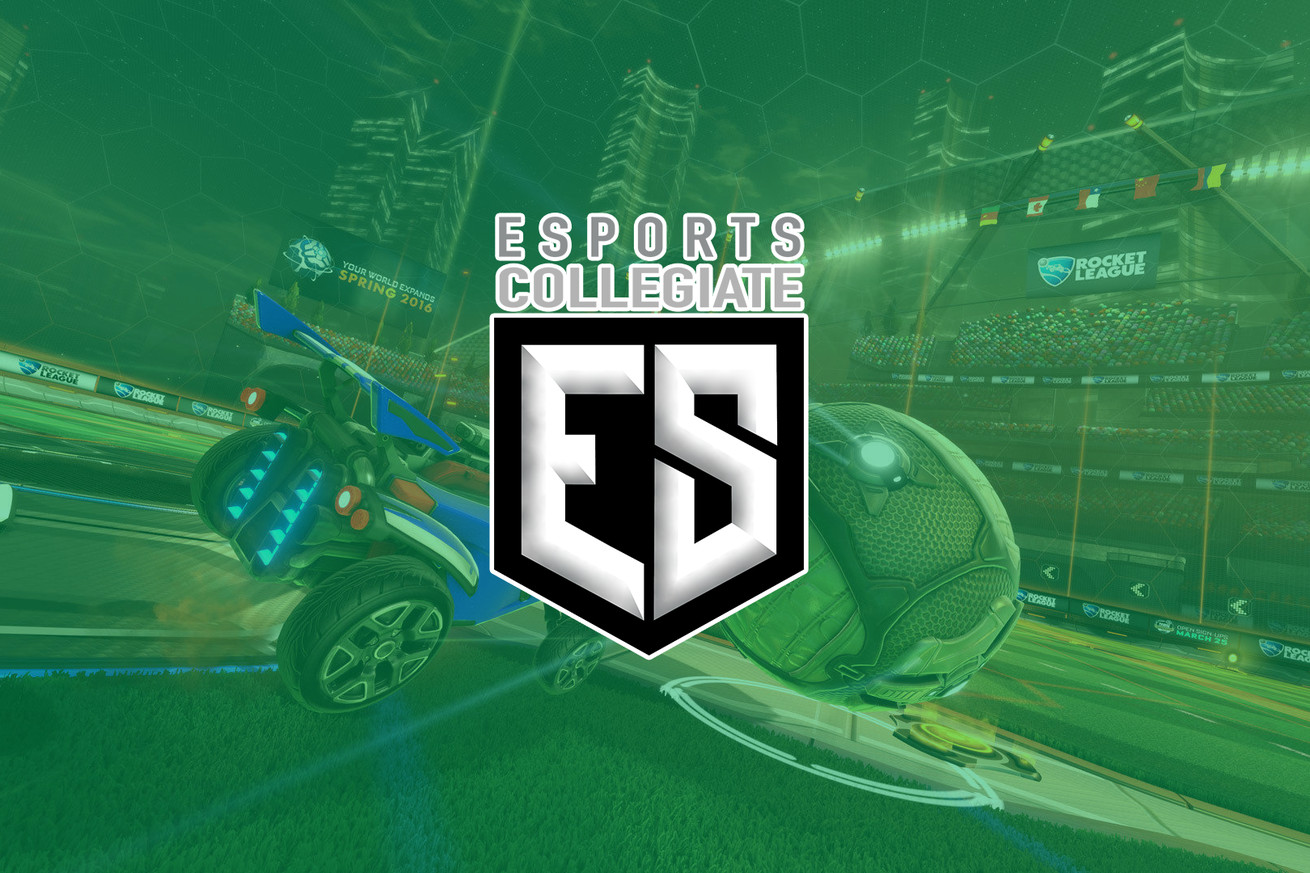 What is Rocket League?

Rocket League is without a doubt one of the esports that is easiest to grasp, so easy in fact it can be boiled down to three simple words: “soccer with cars.”

Each match is a 3v3 competition with five minutes of regulation play. Across the field, players can pick up boost that they can use to accelerate faster or jump higher. If play remains tied at the end of the game, sudden death overtime is triggered with the first team to score taking home a win. The only other real rule to know is that if time expires and the ball is in the air the game doesn’t end until the ball touches the ground.

Rocket League is extremely popular because of its accessibility, and the ability for customization, as players can unlock paint schemes, accessories and car shapes as they progress in the game. For the purposes of competitive play, the dedicated Rocket League pros have managed to find the most effective shapes in the “meta” based on contact efficiency.

The meta of the game isn’t as apparent as in other titles, but it is ever-evolving. New ways to “Flick” the ball (flipping you’re car into the ball to shoot or pass it) are constantly discovered, requiring players to practice for hours every week.

Boost consumption and having proper depth perception of the ball in the air will be the hallmarks of any team really looking to make some noise.

Positioning and movement are key to success. Despite looking like soccer, Rocket League plays much more like hockey on offense with two players on offense looking to set up a third player lurking around midfield in order to score. The play of this midfielder is exceedingly important, as they’re the player who has to be the most aware of the on-field action. Midfielders, unlike their counterparts, must be extremely well-rounded, balancing their attack rotation duties with defensive positioning to slow down opponent couter attacks.

Before we get into the meat and potatoes of ESports Collegiate (ESC), just a quick note: these predictions are based on past tournament results and not head to head play.

This being the inaugural season of the ESC means these teams have generally not had the opportunity to match up but once or twice. With the exception of Akron, many of these teams have huge question marks concerning their roster and coaching situation (If they even have a coach,) making it hard to predict.

So, pardon us if we end up looking pretty silly at season’s end.

The ESC boasts what I would consider one of the most talented Rocket League conferences in all of collegiate Esports, and Akron is its crown jewel.

Coming off of their third straight major Collegiate Rocket League (CRL) tournament win, Akron is hot. In addition, they finished up an undefeated season in the Collegiate Star League (CSL), before the season got suspended.

Currently, in the College Carball Association (CCA) Summer League (an affiliate of the CSL), the “Akron Gold” varsity squad is 3-2, with the only other ESC qualifier being the “Akron Blue” second-string squad. With CCA play considered the warm-up league for the sport’s elite members, it’s hard not to see Akron as a runaway to win the ESC.

The talent here is so dominant that I would even put their second-string team above every other team in the conference. Topping this squad, even on a cold night, will be a tall task for the rest of the ESC East Division.

All three of these teams share the unfortunate fate of playing against Akron in the Eastern Division, but that doesn’t mean they won’t be making noise in confernece play.

Kent State, for instance, ended the 2019 CSL season with an incredible 11-1 record, with their lone regular-season loss coming to Ohio State. We haven’t seen this team in a setting outside of the CSL yet, so it will be interesting to see how they hold up when put to the task of playing perennial division rivals.

Miami and traditional sporting rival Ohio, on the other hand, are a completely different story.

Both will try to forget their middling CSL performances in 2019, and start anew in 2020. These two teams were both invited to the Collegiate Rocket League 2020 Spring Showdown, where they underperformed, but that big game experience could prove to be invaluable. The invitation alone puts Miami and Ohio in “Top 64” territory nationwide, making them contenders in the ESC, even despite being placed in the same division as the all-powerful Akron.

These three teams don’t look to be as talented as any of the other four we’ve discussed, but they do share one huge strength: they all play in the Western Division. Avoiding Akron until the finals is a luxury none of the super talented teams in the top-heavy Eastern Division can enjoy.

Both of Western Michigan’s teams finished with solid 9-3 records in CSL play in 2019, leaving them with some decisions on who will make the final roster. NIU’s primary team enjoyed a similar level of success and ended at 8-2, meaning the Huskies look to be in the Western Division playoff mix.

Ball State, on the other hand, has boasted a very talented roster on an individual basis the past two seasons, but have never been able to put it together on the court. An absence from competitively play is cause for concern, but former team captain Julian “Gatormelon” Thomas has expressed interest in making the transition to coach. With coaches not being very specialized yet in the ESC (many programs have yet to officially hire a coach) it could potentially give the Cardinals an edge. With this in mind, the team has a higher ceiling than most in the conference.

Keep an eye on their development throughout the season; if they can avoid losses early on in the year, the Cardinals can definitely make some noise down the stretch.

Back of the Pack: Bowling Green, Central Michigan

Both of these teams had some pretty middling seasons in the CSL this year (Bowling Green, 6-14) (Central Michigan, 5-7) and will need to find some remedy come time for the season.

Central Michigan compares directly to their League of Legends team in my mind. While they may not be directly contending, they sit in a space where you do not want to play them when they’re hot. I could see them playing spoiler in cross-divisional matchups, but they would need a huge effort to truly contend in the West.

The same is true regarding Bowling Green. The most I truly see them doing is playing spoiler to some of the other teams in the East, potentially ruining some playoff dreams rather than making their own.

All that said, it’s not necessarily a bad spot to be in for two programs only just getting to a start, and it can be something to build upon for future seasons of competition.

The last three teams are huge question marks, with no official recent tournament results, no perspective rosters, captain, or styles, and nothing else of note to extrapolate from.

With what we know about each program generally, I strongly believe Eastern Michigan will end up being stronger than Buffalo in the West.

Their recent partnering with Gen.G bodes very well for the program’s future growth, and I predict they will amass some amount of walk-on talent from that alone. Buffalo will look to scrap together whatever talent their campus has to offer in order to be competitive. Both of these two teams have a chance to make some noise in the notably weaker Western Division.

Moving on to Toldeo, I could see them becoming the punching bag of the East. Having no formalized tournament experience in such a cutthroat division will be interesting to watch. It will be a trial by fire for sure, and most likely an ugly one at that. But if there is one thing they have going for them it’s the fact that everyone loves an underdog story.

Who do you have atop the ESC this season? Let me know in the comments down below or hit me up on twitter at @ethanjdahlen to talk anything esports!