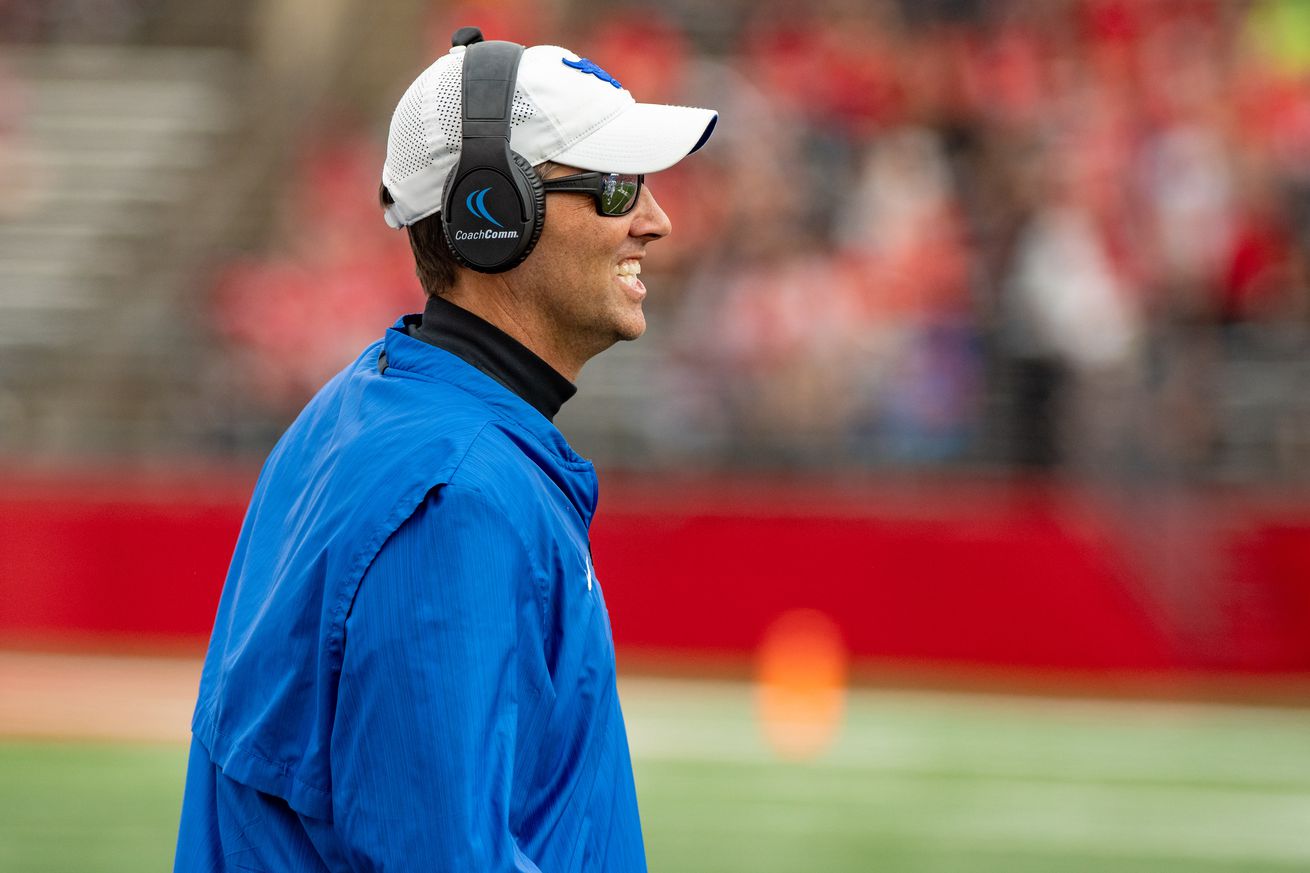 While New York may not generally be known as a recruiting hot bed there is always a lot of quality in the top tier of the Empire State. Buffalo used to have trouble tapping those top rated players but it seems Lance Leipold and company have found the formula.

See the #14 player in the state, RB Michael Washington.

Matt Hauswirth, Sports anchor for the Syracuse area, touts Washington as “Perhaps the best player in Central NY”. He had 16 offers, including offers from Colorado State and UConn.

Washington was an all area and state honoree in 2019. He helped his team reach teh state semifinals by piling up 1,423 rushing yards and 15 touchdowns on 179 carries. On the other side of the ball he made 31 tackles and intercepted three passes.

Clearly though he is coming to Buffalo to help the program keep their running back pipeline full. The Bulls have sent two running backs onto productive NFL careers in the past decade. James Starks won a superbowl with the Packers and Branden Oliver went from UDFA to starting back in San Diego before an injury sidetracked his NFL career.

Currently UB has two junior backs who both reached 1,000 yards this past season.

Washington is the 17th commitment to Buffalo’s class, which sits at 3rd in the MAC according to 247 sports.