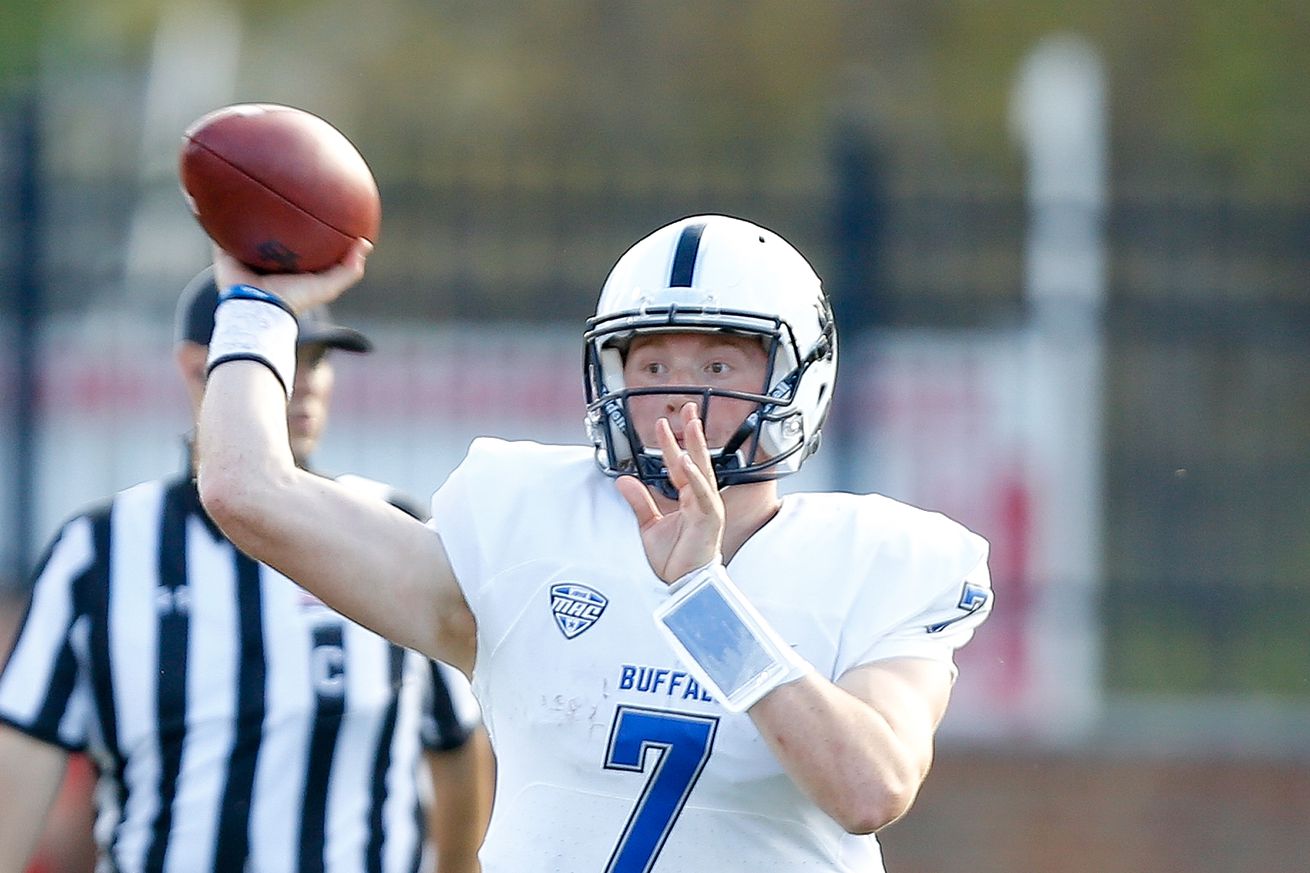 The Mid American Conference has voted for a six game conference season this year, starting November 4th and concluding with a conference championship game December 18th or 19.

The Specifics of making this work include: (h/t) Steve Helwick

Combined with guidance for the NCAA indicating a “500” record will be sufficient this year for the post season it’s looking like Buffalo will need to win three games. For a team expected by many to win the MAC that’s not a terrible difficult task.

Following a compelling presentation by the Mid-American Conference Medical Subcommittee of the conferences Return to Competition Task Force, the MAC presidents and chancellors have agreed on a plan to begin playing football on Nov. 4.

Subject to the approval of the New York State Department of Health, the University at Buffalo Division of Athletics will move forward with the plan and will begin safe resumption of its football program and season on Nov. 4, with a focus on rigorous testing and screening of members of the football team.

According to the MAC plan, student-athletes will begin on-campus antigen testing on October 5th and will be tested four times per week. In addition, the plan includes well-defined reclamation protocol for student-athletes who test positive as it pertains to cardiac screening. Central to the MAC’s plan is an approach that recognizes changing local health conditions, improvements in access to near-instantaneous antigen testing and an evolving understanding of effective health protocols to prevent spread of COVID-19.

As the season resumes, UB Athletics will continue to closely follow New York State and Erie County Department of Health guidelines and protocols, and will rely on the expertise of the university’s medical professionals to help assure the health and safety of student-athletes, coaches and staff, as well members of the university and Western New York communities. Assessments of the conditions at MAC institutions, as well as those for each opponent’s institution, will be made regarding all upcoming games. Individual universities within the conference may suspend the return to competition on a week-to-week basis if the institutions or their scheduled opponents are experiencing significant viral spread among players and staff or within the broader university community.