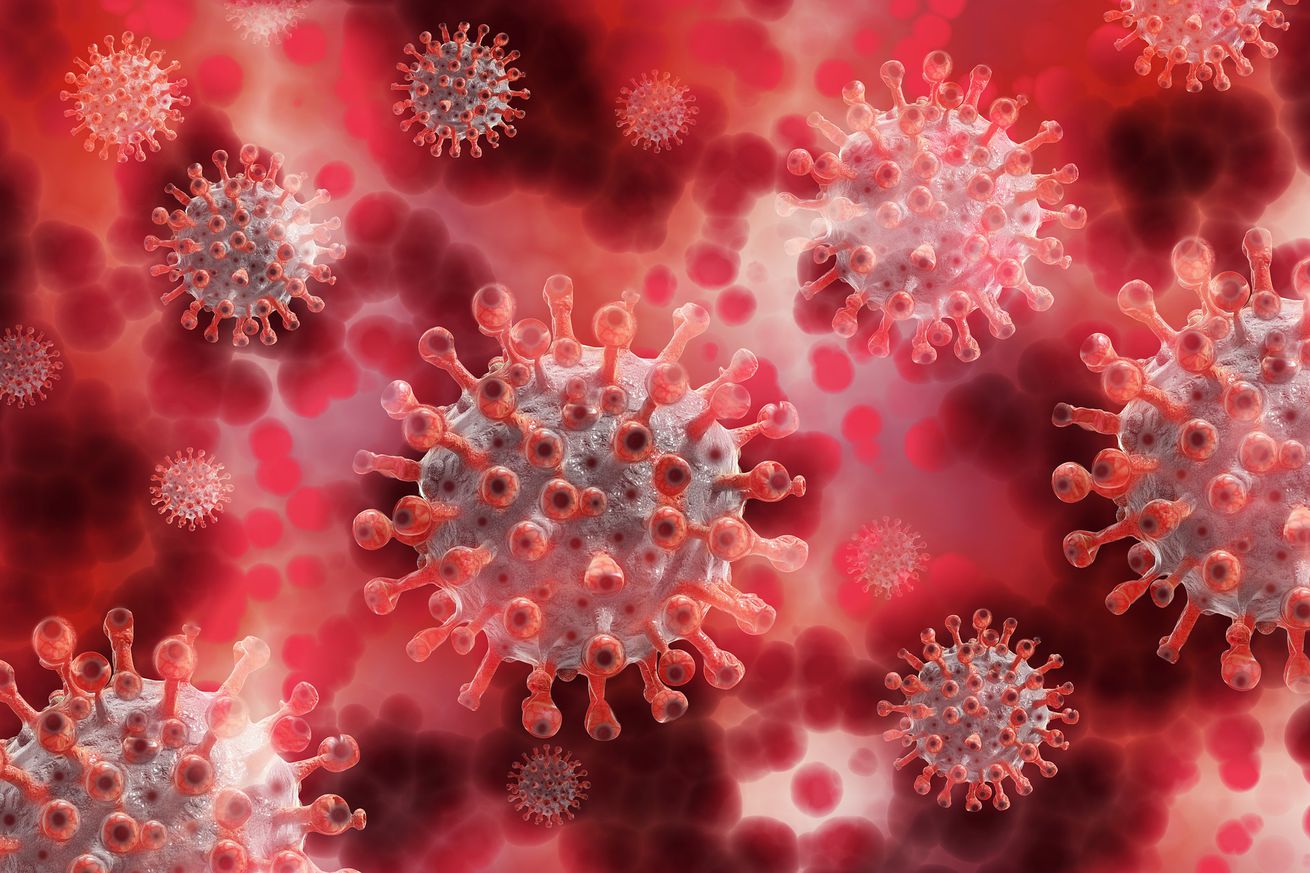 In my opinion, it’s time to cancel fall sports, and as far as possible move those fall sports to the spring.

The Coronavirus remains unchecked in many parts of the country, and college sports (and professional sports too) are a way to spread the virus. Naturally, if a team has to travel to a part of the country where the Coronavirus still is not under control, this represents a considerable threat to the health and safety of the athletes, all team attendants, and the community that the athletes will return to after the game.

In addition, there are many people who aren’t following the advice of medical experts and engage in activities that put them at risk to contact the virus. We are seeing major league baseball struggle with this, we are seeing the NFL advise athletes to stop private workouts, and the Buffalo Bills had to cancel rookie training camp and tell all rookies to stay away.

Health and safety of the athletes and all team attendants and the community we live in — this should be first and foremost in the decision making process, and that to me means that the fall sports season has to be cancelled. Now, I’m not an epidemiologist, and I don’t play one on TV, so I suppose it could be possible that by late August or early September the risks have dropped to acceptably low levels, but it sure doesn’t seem like teams can practice right now. Which raises other health issues.

For UB, and probably most other Universities, there are also serious logistical issues in creating a fall schedule. UB football has already lost two games (to Kansas State, who will not be playing out-of-conference games, and to St. Francis, PA, whose conferences already cancelled all fall sports). The remaining games are still on, but New York State has limitations on travelling to certain other states, and these could change any day. Imagine expecting to leave for a Conference game and that day, before you leave, the governor extends the ban on travelling to that particular state. Other UB fall sports haven’t released a schedule, and with the MAAC and Northeast Conference and Ivy League (and probably a few other conferences) cancelling fall sports, the number of teams that UB could schedule are dropping. And that assumes that UB would still be trying to put together a schedule here in early August.

Yes, holding fall sports in the spring also brings difficulties, but hopefully by then the health risks will be low. For football players, an additional concern would be the health risk of having two full seasons within a span of about 8 months.

The only reason to even consider not cancelling the fall sports season (other than the hope that in a month or two the risks will be gone) is that there’s a lot of money at stake. And many universities and athletic departments will be struggling without the usual money that sports brings in. While this is a very real concern, to me it’s entirely secondary at this point. And I’d hate to be the athletic director who has to stand up and say that they made a decision that successfully brought in $20 million in revenues, but several student-athletes have died and several other now have long term health issues caused by Coronavirus.