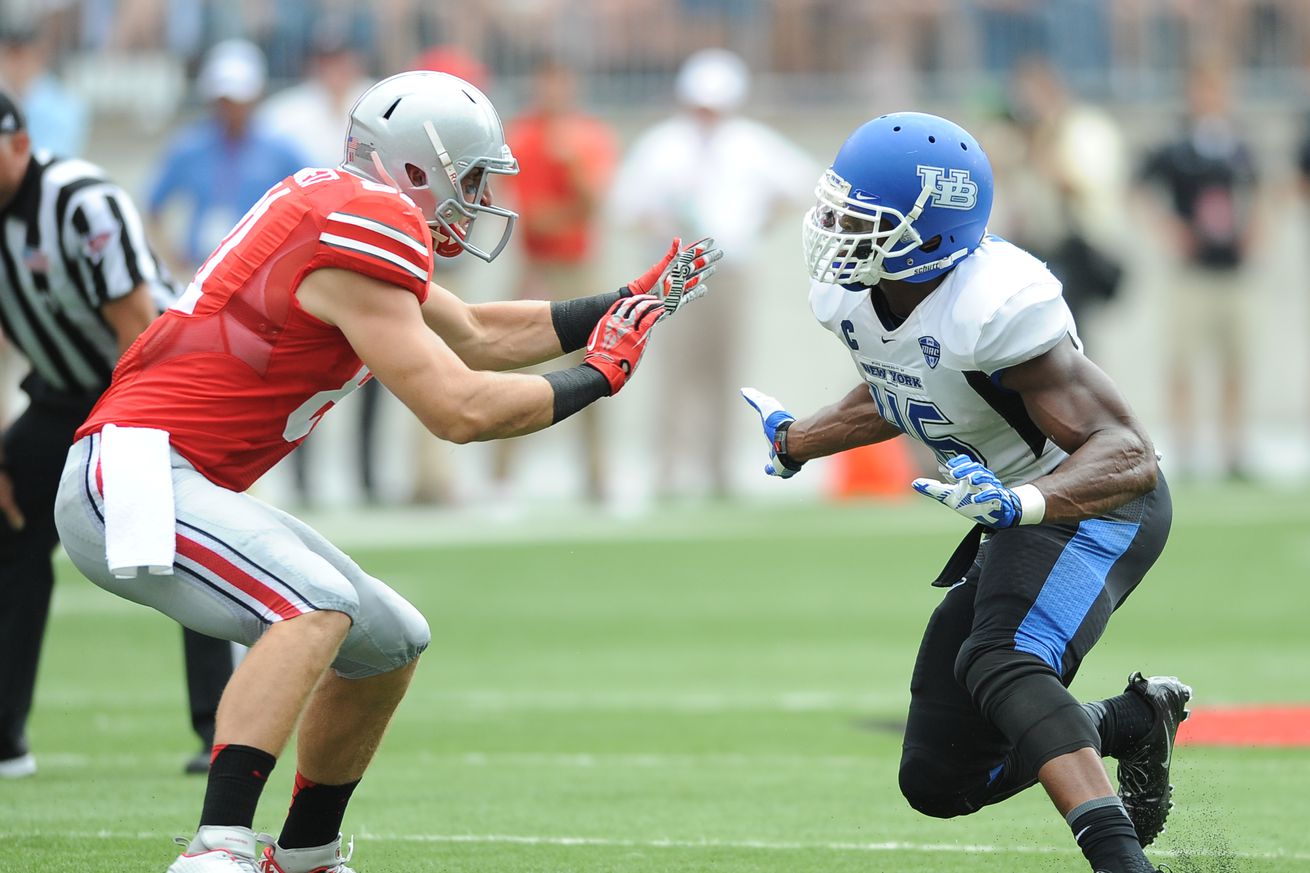 Buffalo’s scheduled game against Ohio State is in danger.

The Big Ten Conference announced today that they are considering a “conference only” schedule for fall sports, if there are even fall sports this year.

They are basing this on medical advice. Details for these sports will be released at a later date, but if this goes through we’re going to lose an out of conference game this year. I’m not even goingto pretend to guess at how this will finantially impact the Bulls?

Will Ohio State be liable? will they not? will we move the game and get some compensation?

Other contacts with B1G ten schools have included clauses for cancellation which read something like this (Maryland Contract) :

“DAMAGES: The failure of a party to participate in the Game will constitute a material breach of the Agreement that will cause the other party significant disruption and damages. The parties recognize that the damages incurred as a result of the breach increase significantly as the date of the Game approaches, and they further recognize and agree that these damages cannot be fully mitigated. Therefore, the breaching party shall pay to the non-breaching party as liquidated damages the sum of$7SO.OOO.

FORCE MAIEURE: This contract shall be void with respect to any of the games in the event that it becomes impossible to play such game(s) by reason of an unforeseen catastrophe or disaster such as fire, flood, earthquake, war, confiscation, by order of government, military or public authority or prohibitory or injunctive orders of any competent Judicial or other government authority. Notice of such catastrophe or disaster shall be given as soon as possible. No such cancellation shall affect the parties’ obligations as to subsequent games covered by this contract. Any games not played as scheduled shall be rescheduled as such exigencies may dictate or permit