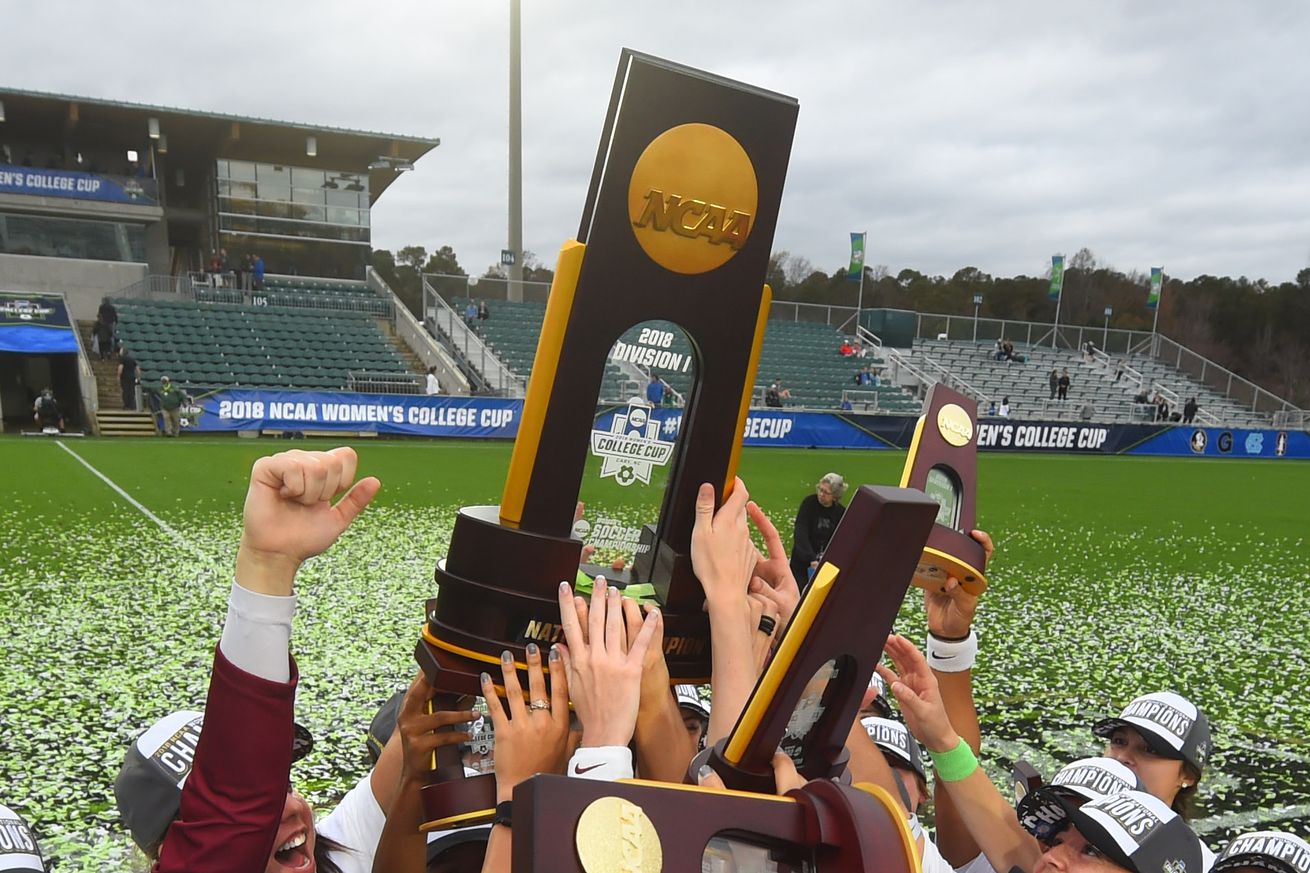 UB Sports Fans can now look forward to their fall Olympic sports competing this spring for their first ever NCAA Championships, now that the NCAA has set the dates for the spring schedules of the fall sports.

Women’s soccer will play from February 2nd through April 23, with 48 teams (31 conference champions and 17 at large teams) advancing to the NCAA Tournament.

Women’s volleyball will play from January 22 through April 3, with 48 teams (32 conference champions and 16 at large teams) advancing to the NCAA Tournament.

Having UB Women’s soccer compete in the spring means that the scheduling of home games at UB Stadium will have to be co-ordinated with the outdoor track and field schedule.

A thornier problem will be having four teams play at Alumni Arena for about a month or so. Women’s Basketball, Men’s Basketball, Wrestling and Women’s volleyball will all need both practice time and game time in Alumni Arena, and it would not surprise me to see some early weekday afternoon games scheduled.

The thought of having cross country meets and women’s soccer games outdoors in Buffalo in January and February makes me shiver.