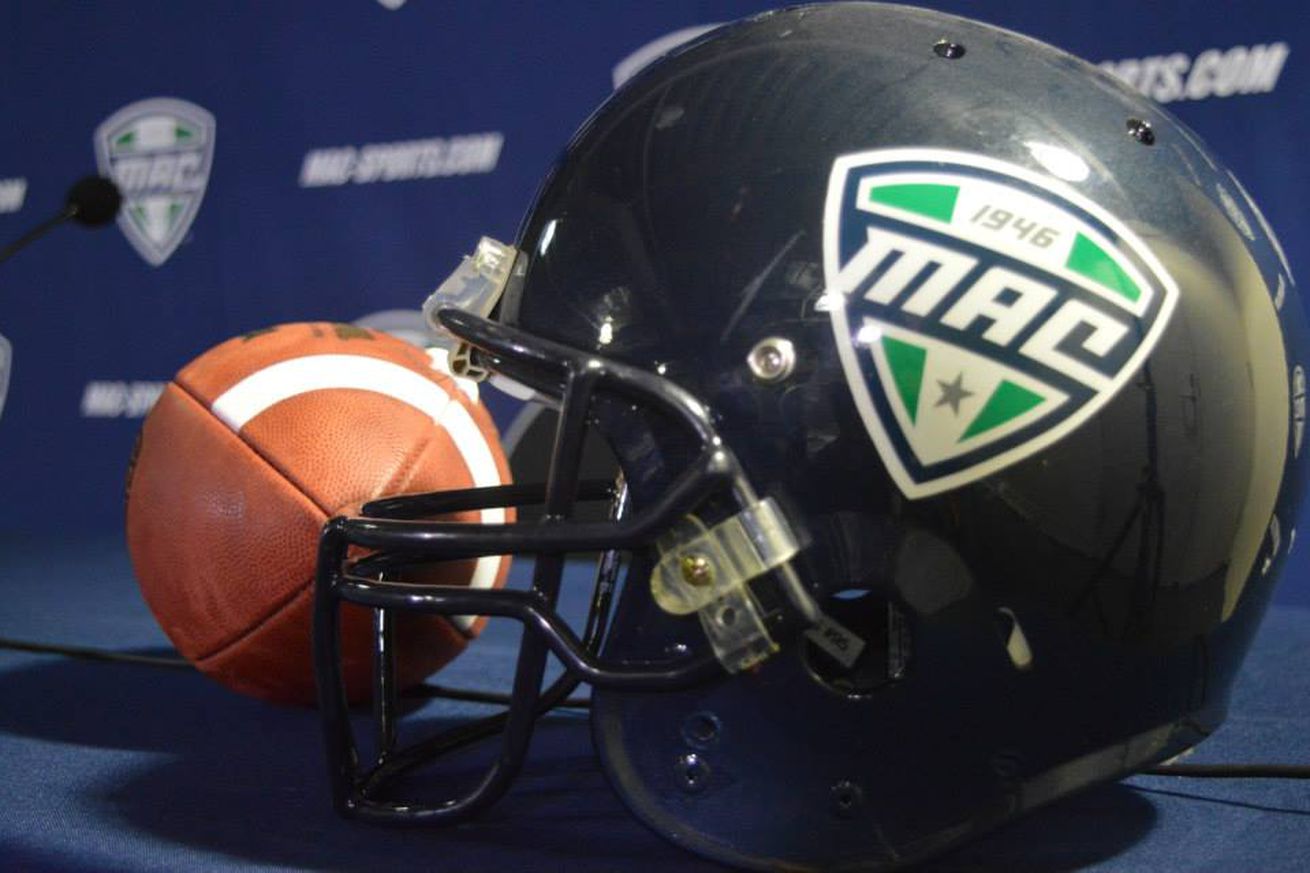 The MAC is back with a six-game conference-only schedule, the conference announced Friday.

MAC football is back.

After becoming the first FBS conference to opt out of the 2020 season, the Mid-American Conference has unanimously voted to play football this fall. Each of the 12 member programs will play a six-game conference schedule beginning Wednesday, November 4, and concluding with the MAC Championship Game on either December 18 or 19.

“I am pleased to inform our student athletes, coaches, and fans, that the Mid-American Conference will resume the fall football season,” commissioner Dr. Jon Steinbrecher said in an official statement released Friday afternoon. “Our decisions, in August and again today, have been guided by an overriding concern for the well-being of the student athletes, institutions, and the community at large. Our medical advisory group, presidents, directors of athletics, and others, have worked hard to develop a plan that provides the opportunity for student athletes to compete. We will be diligent in monitoring the dynamic health environment across the Conference footprint and the country.”

The MAC’s decision comes less than 24 hours after the Pac-12 and Mountain West reversed their decisions and opted to play football in the fall of 2020. The MAC is the 10th and final FBS conference to announce its participation in the 2020 season, one week after dozens of MAC players created a “#WeWantToPlay” initiative on social media.

As the first conference to originally opt out on August 8, the conference will still proceed with extreme caution in the current climate of the COVID-19 pandemic. One measure the MAC will institute is the requirement of four antigen tests per week for student athletes. Positive tests will be confirmed using polymerase chain reaction (PCR) tests, an examination being used by the majority of FBS conferences. Student athletes with positive test results will then enter a cardiac screening protocol, per the conference’s official statement. This rigorous testing process will begin on October 5, roughly one month before the initial games kick off.

As of Friday, September 25, no fans will be permitted at any MAC stadium this fall. Tailgating will also be prohibited outside stadiums. However, the conference plans to work with public health officials to determine the feasibility of safely implementing marching bands, cheerleaders, and spirit squads into the games.

The full schedule of games has yet to be released.