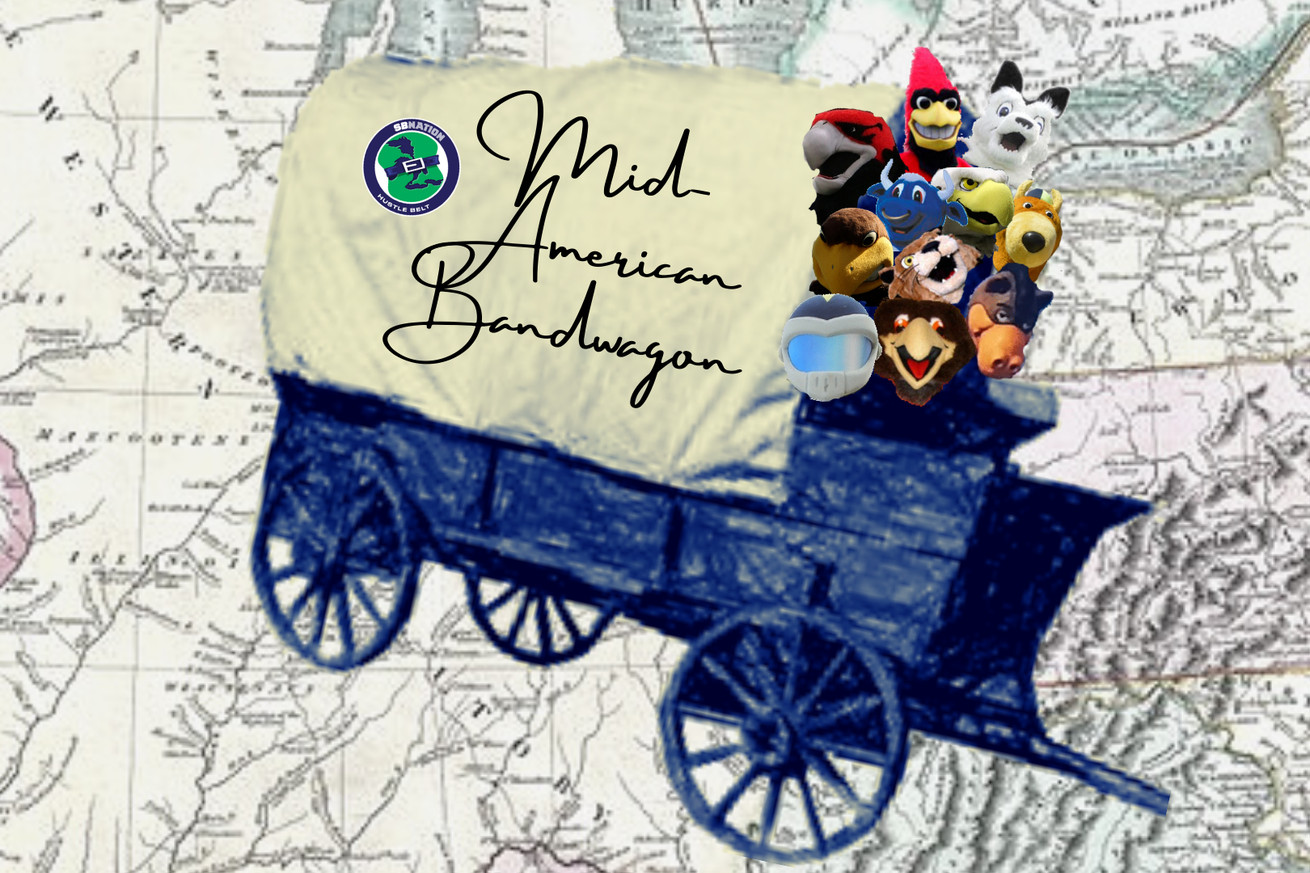 The boys break down the huge news of the week, and former Ball State Kicker Ian McGarvey stops by to discuss Brady Hoke, the state of the program, and the mental side of being a kicker.

It’s Friday, so we hope everyone is in a good mood. This isn’t a normal Friday though, there’s something in the air. You know why? MAC FOOTBALL IS BACK!!

In this week’s A block, the boys break down the recent announcement that MAC football will in fact be returning this fall. As we prepare for the November 4th return, Zach and Sam discuss the testing plans, health and safety measures, and what the schedule might look like. In other related news, our hosts discuss a recent COVID outbreak at Buffalo, as well as a few Miami football players opting back in to the season in light of the recent announcement.

In the B block, the boys take to Twitter to see how the MAC community is reacting to the return of football. How do you guys feel about the announcement? If you haven’t already, follow us on Twitter at @MAC_Bandwagon and let us know!

To round out this episode, former Ball State Kicker Ian McGarvey stops by. Ian played for the Cardinals from 2007-2011 and was a part of the 2008 team that finished the regular season 12-0. Ian and the boys talk about that 2008 season, as well as Brady Hoke and the mental side of being a kicker.

As we prepare for the upcoming season, we’ll be putting out a ton of season preview content over the next month. To make sure you don’t miss anything, subscribe to the pod on your podcast platform of choice – you can find us on Spotify, Apple Podcasts, or any other platform. The direct embed link for this episode is below!

Have a great weekend everybody!