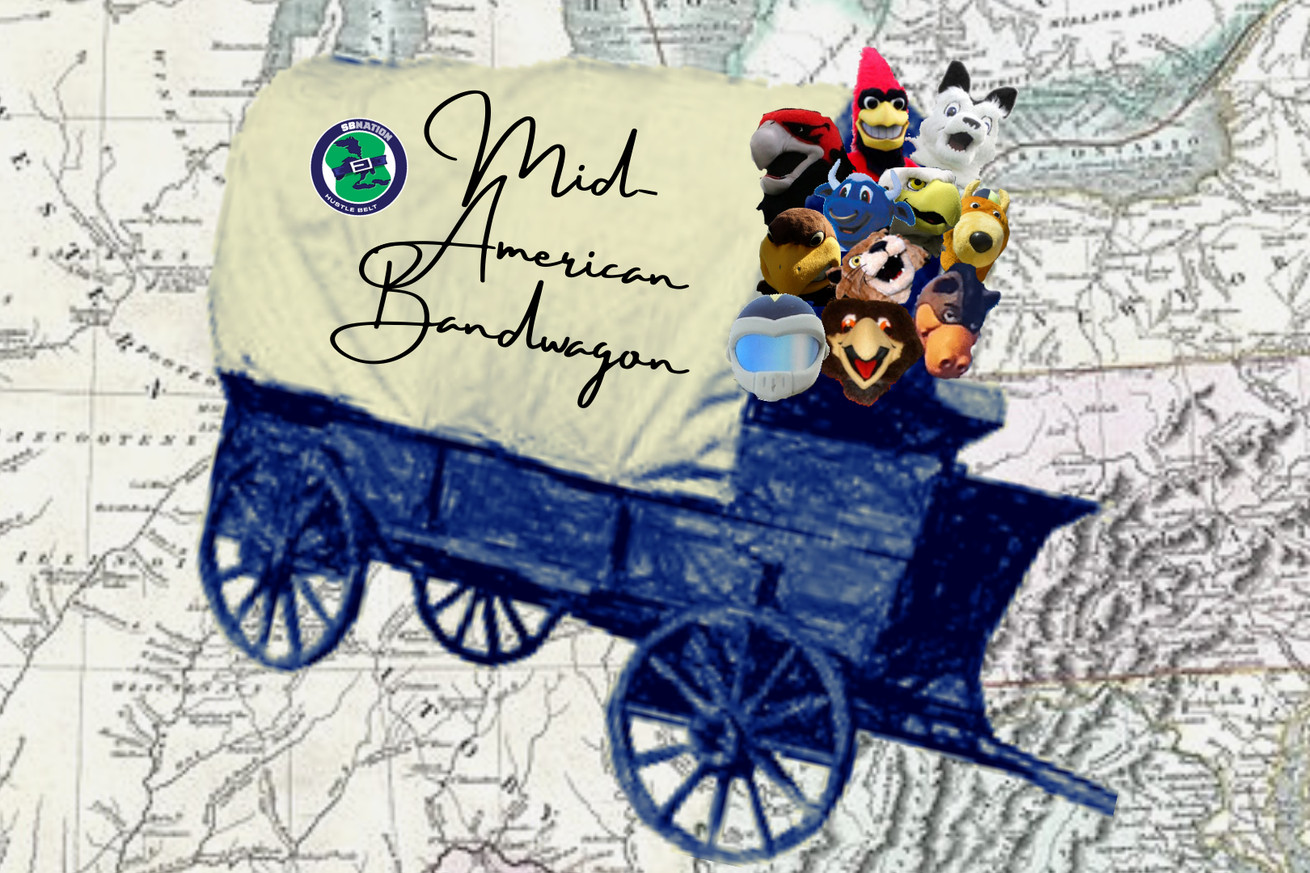 Zach and Sam are joined by James to discuss the possibility of MAC football in the fall, Later on, the boys are joined by two Akron basketball greats, as well as head soccer coach Jared Embick!

Another week gone by, and another episode of the MAC Bandwagon podcast to carry you into the weekend! If your head is still spinning from all of the college football related news from the past few days, you’re not alone.

To kick off this week’s episode, Zach and Sam are joined by James to unpack and break down all of the news that’s broken over the past 72 hours. After the Big Ten reversed course on Wednesday and announced an October start to their football season, a flurry of activity in the MAC universe has now lead the conference to reconsider their stance. The boys break this down, and give their thoughts on the possibility of MAC football this fall.

After a quick update on #WhatIfTion, Zach and Sam continue their run of Akron-related interviews to further celebrate Zippy being crowned the best mascot in the conference.

Former Akron basketball greats Demetrius Treadwell and Jimond Ivey stop by to discuss their time at Akron, the Akron-Kent State rivalry, and their professional careers since they left campus. Akron head soccer coach Jared Embick also stops by to talk all things Zips soccer. Coach and the boys talk about the crazy run of success the program has had over the last ten years, his recruiting philosophy, and his greatest memories from his time as the head of the program.

By now, you guys know how it goes: be sure to check on Twitter (@MAC_Bandwagon) over the weekend, as we’ll reveal our #WhatIfTion odds and matchups on Friday afternoon, with box scores of every game sometime Saturday evening before going over the results on the next episode.

The direct embed is below, or you can also find us on Spotify, Apple Podcasts, or any other podcast platform. Be sure to subscribe to get the latest episodes as they come out!