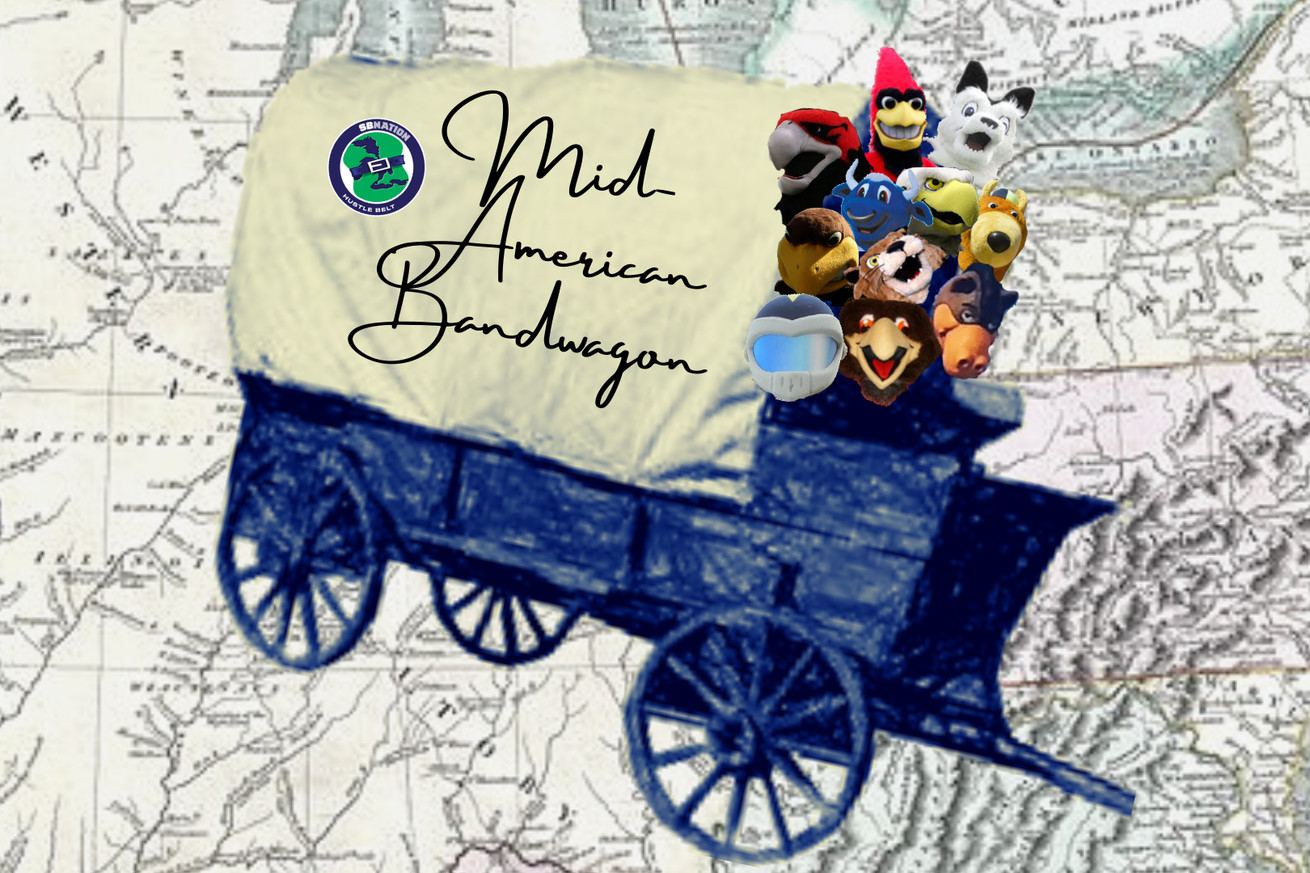 Welcome back, you beautiful MAC fanatics! We hope you’ve had a great week to this point. We’re excited to say that we have another great episode this week to bring you into the weekend on a high note.

In this week’s first segment, Zach and Sam discuss the recent NFL roster cuts and the MAC alumni that were effected. As usual, there will be plenty of MAC talent on NFL rosters this year, but the boys discuss some of the cuts that caught them by surprise. Also in the news segment, we break down a potential proposal for basketball season and an expansion of the NCAA tournament. It’s a bit off the wall, and we give our thoughts on how likely it is to come to fruition.

Next up, we look back at week 1 of #WhatIfTion. Some teams underperformed (looking at you, Toledo), while others far exceeded expectations. How did your team do? Zach and Sam give their thoughts on the week 1 results, and give a brief rundown of the week 2 match ups. This week’s slate is another strong one, with multiple MAC teams hoping to snag an upset against a P5 opponent. Can Ball State go in to Ann Arbor and hang with the Wolverines? Can Kalil Pimpleton and CMU walk into Lincoln and defeat Nebraska? The boys give their thoughts.

To close out the show, Zach and Sam are joined by two special guests from Akron. First up, eSports head coach Sean Mitchuson stops by to discuss the growth of eSports, how to build a program, and why Akron has been so successful in the eSports space. Afterwards, former All-American Zip Lucy Bryan swings by to discuss her senior year being cut short by COVID, her brother playing in the English Premier League, and what’s next for her now that she’s graduated.

You guys know the drill: be sure to check on Twitter (@MAC_Bandwagon) over the weekend, as we’ll reveal our #WhatIfTion odds and matchups on Friday afternoon, with box scores of every game sometime Saturday evening before going over the results on the next episode.

The direct embed is below, or you can also find us on Spotify, Apple Podcasts, or any other podcast platform. Be sure to subscribe to get the latest episodes as they come out!