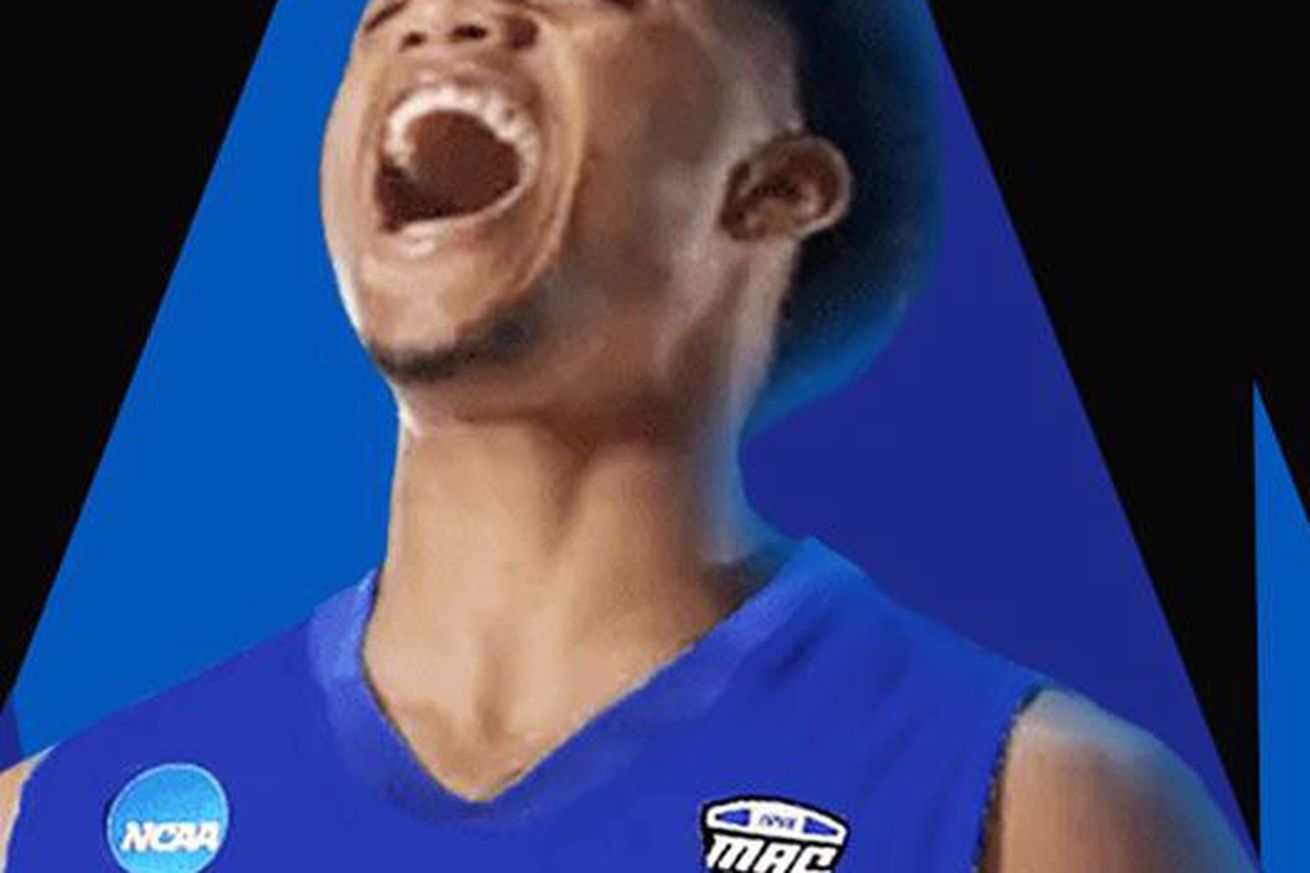 As you’ve all heard by now incoming UB point guard Malik Zachery is on the outs after a pick up game in Tondawanda ended with him stabbing Scott Hitchon, a Canisius player.

Zachery is still officially enrolled at UB pending the results of the schools discipline process but it’s doubtful he’s ever going to step foot on the court for UB.

As the details come out it appears this was Zachery who instigated the violence by throwing the first punch.

“It appears the fight started with Malik and the player that got stabbed. From all indications, Malik threw the first punch and a fight broke out. A good majority of the players were involved in the fights.” – Daryl Truty, captain of the detective bureau

The best we could hope for at this point is that there were no other Bulls involved, this is a really terrible moment for the program. Jayvon Graves and Jeenathan Williams were already likely to be the mainstays at point gurard so the “on the court” impact should not be too much this season.