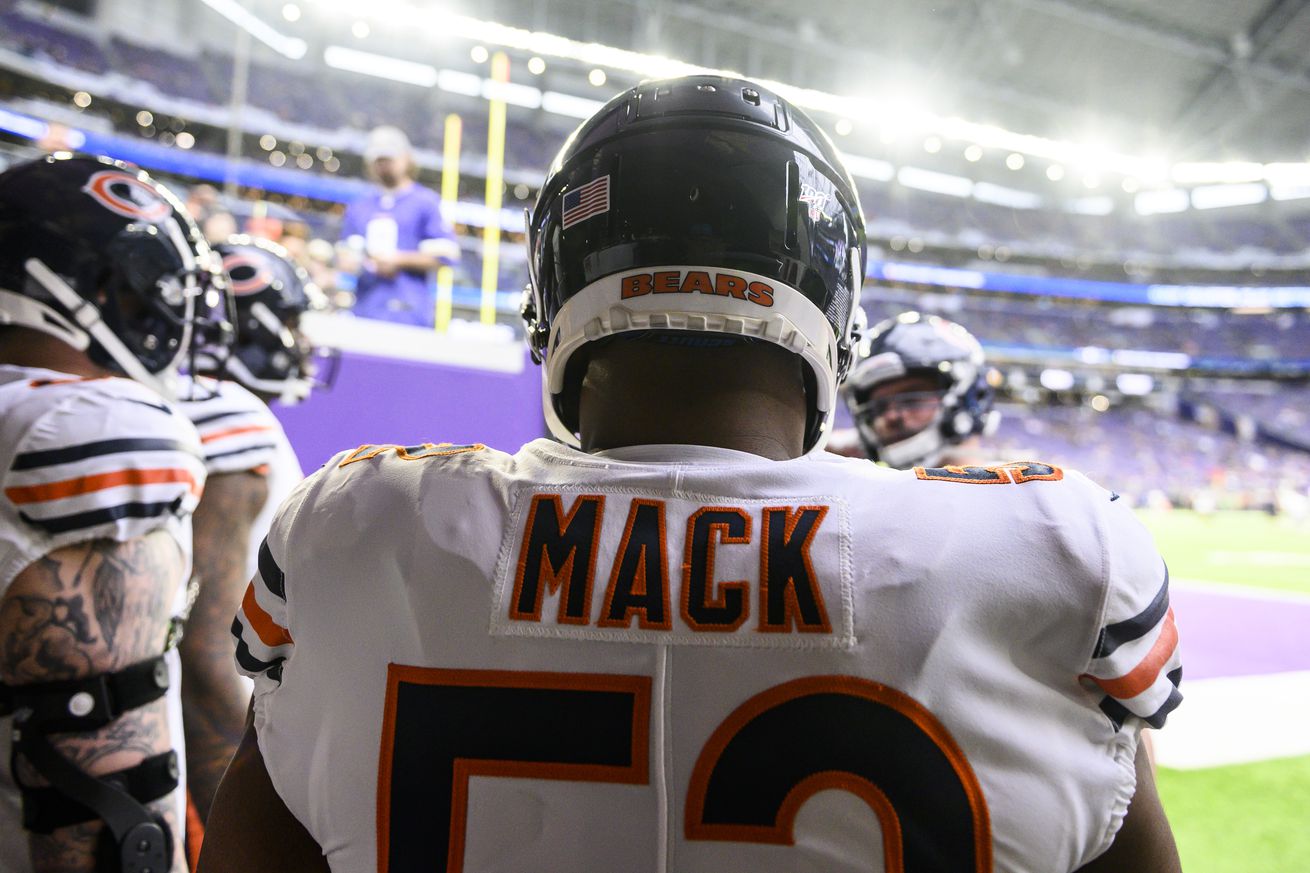 Your comprehensive list of what Madden thinks of your favorite ex-MACtion stars.

With the latest edition of EA Sport’s popular Madden Football franchise dropping this week with Madden 21, we have compiled a list of former MACtion stars to appear in the video game.

It should be noted that not all players are included in the game and it looks as if no recent MAC undrafted players have been included as of yet. The game in recent years has updated rosters throughout the season, starting with the pre-season games, so these players may be added later in the season after their positions are more secured, or perhaps are just omitted from their sort-able online database of rankings.

Former Toledo QB Logan Woodside, now of the Tennessee Titans, is the lowest rated former MAC star with a 47 overall rating. (But perhaps, the only one who had fans wearing shirts with his name for Heisman).

Madden 19 cover star Antonio Brown, who was ranked 98 overall in last year’s edition, is not featured in Madden 21 after his “retirement” from the NFL following several controversies.

See the full list below which was compiled from: https://www.ea.com/games/madden-nfl/madden-nfl-21/player-ratings