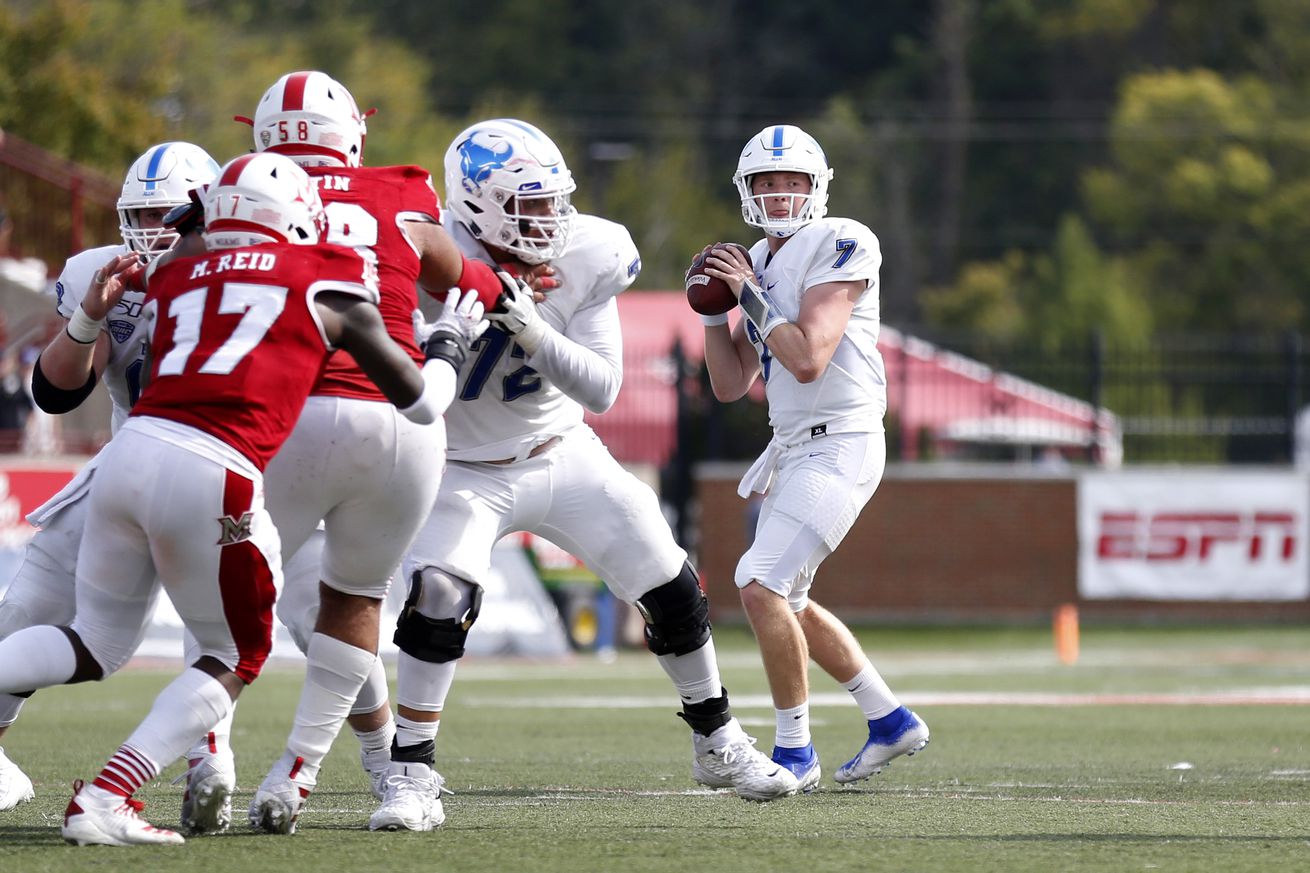 After coming to no decision at all last week it looks like the member schools of the Mid American Conference are ready to pick a lane regarding their 2020 fall football season when they vote tomorrow.

According to Pete Thamel of Yahoo Sports, the university presidents will meet and vote on Friday. At the current time the vote seems to be over no fall football or a a six-game season starting in late October or November.

The logical format for a six game season would be one game against every division member (5) and a week for the MAC championship game / rival games.

It’s unknown if the MAC will approach the NCAA trying to get a waiver on the six win requirement for bowl eligibility, with so many conference sitting out part or all of the fall season it’s likely that IF there are bowls this year the system will have a massive shortage of six win teams.