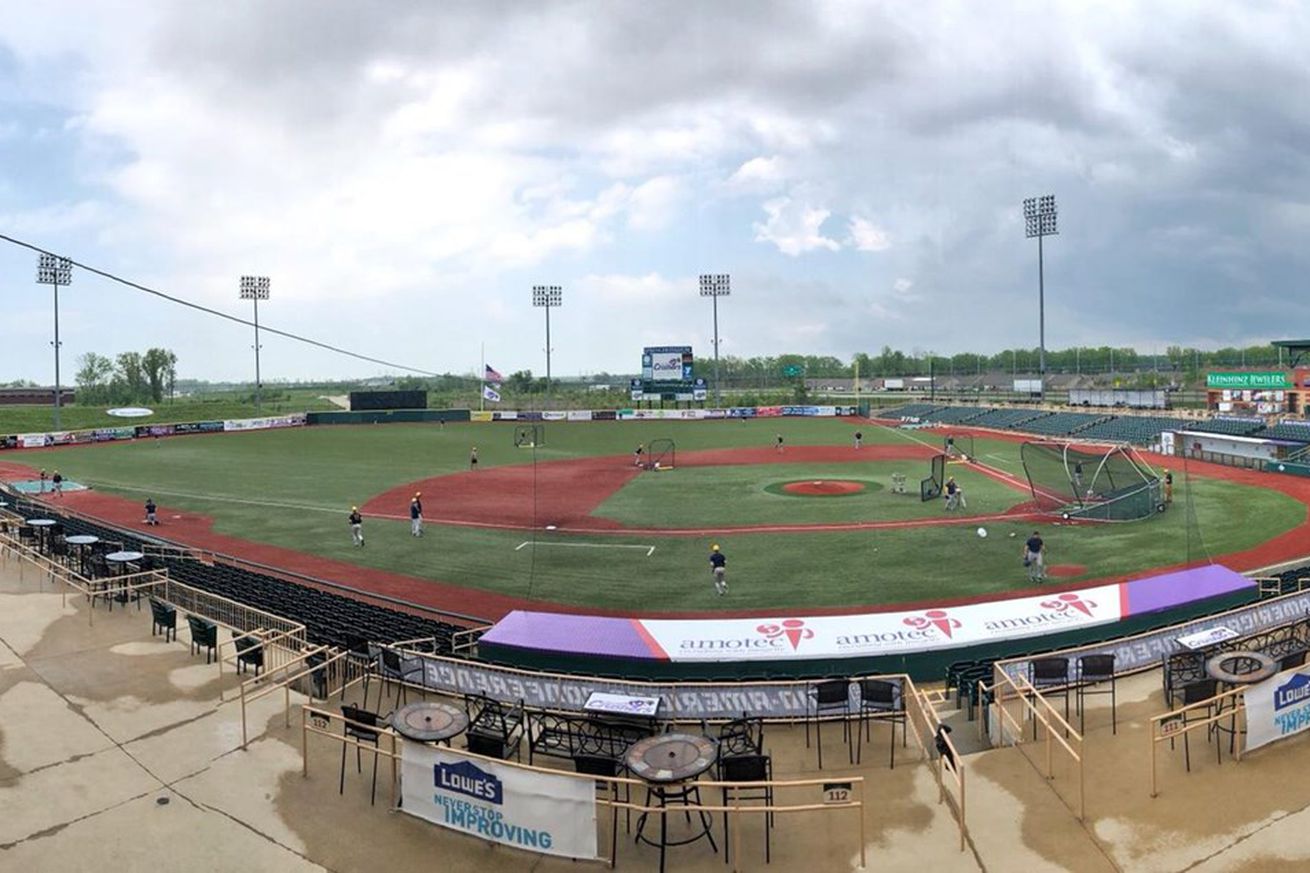 A new pop-up collegiate summer baseball league will provide five MAC baseball players with an opportunity to hone their craft.

When life gives you lemons— or a global pandemic—make lemonade, right?

The Lansing Lugnuts, the Midwest League Class-A affiliate of the Toronto Blue Jays, are taking that motto to heart this summer, sponsoring a popup collegiate summer baseball league to be played at Cooley Law School Stadium in Lansing, Michigan, over the next month.

The two-team league features a variety of unique concepts and will consist of college baseball players from Michigan colleges and universities, or players who live in the area, to limit travel and give local athletes an opportunity to work on their craft before returning to school for fall workouts.

A 20-game schedule consisting of seven-inning contests, yellow baseballs, and an extra-inning rule that forces a home run derby to determine a winner are some of the more unique features the Lemonade League will implement. The league will begin competition on Thursday night, July 23rd, with free streams of games available via the Lansing Lugnuts Facebook and Twitter streams.

For more information on the Lemonade League, and how you can watch or purchase tickets (or a cardboard cutout!), check out the Lugnuts’ official website.