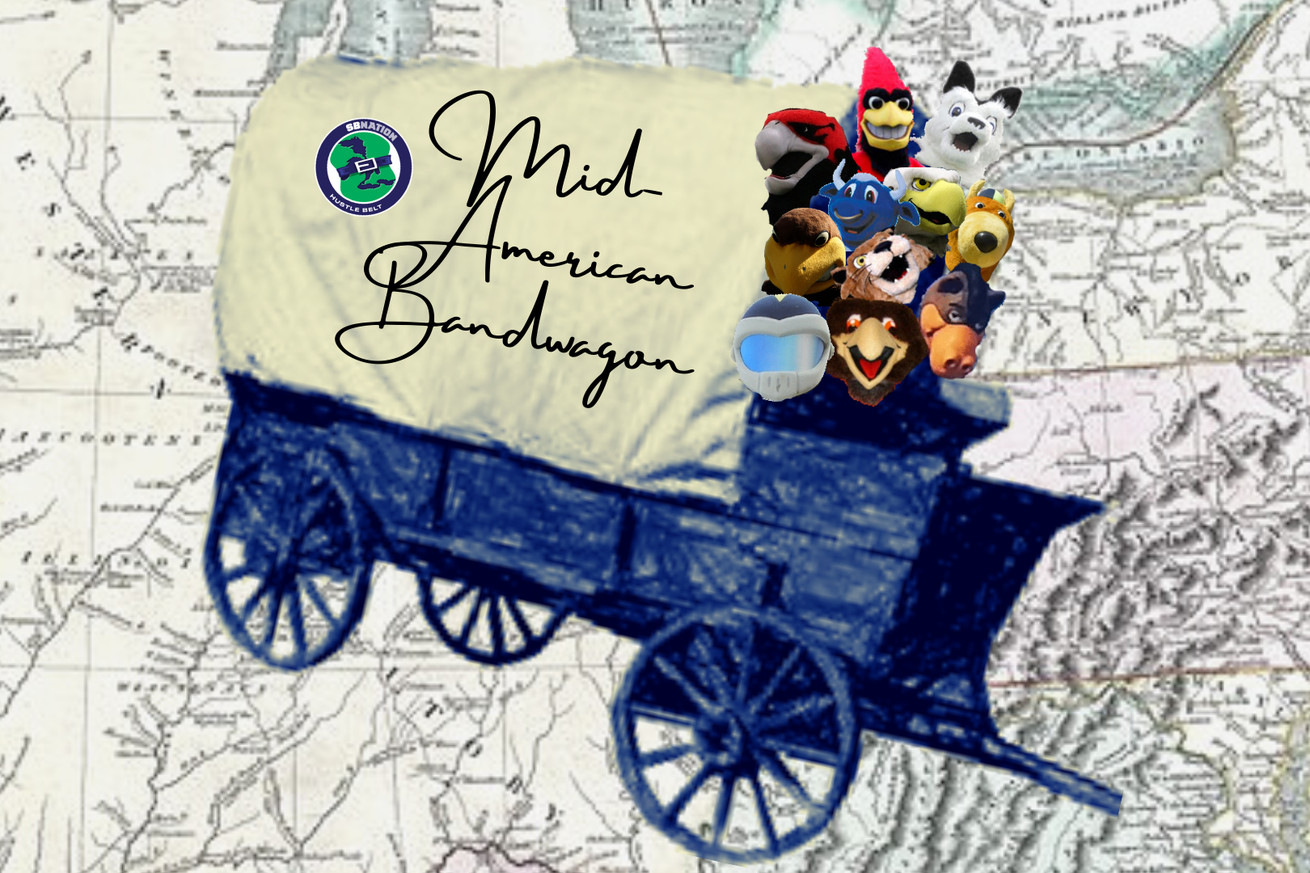 Ball State has been proactive in a mumber of ways, and we catch up on that activity in this week’s pod, which features an interview with the awesome Aussie Lucas Borrow!

Hey folks! We’re back this week with episode 4 of the Mid-American Bandwagon podcast, and we have some great stuff that we’re excited to share with you this week.

First up, Sam and Zach discuss some more non-conference scheduling news for the upcoming football season, including a replacement game for Ball State. The boys follow this up with a quick breakdown of recruiting and take a look at the current rankings for the football classes of 2021.

In the second segment, Zach and Sam recap their “Mt. Rushmore of Central Michigan” segment from last week, and take to Twitter to see how the internet responded. When it comes to the Twitter mentions, you folks really brought it this week – we got some great feedback, and may have even been convinced that one of the names brought up deserves to be on the list!

Finally, the boys are joined by class of 2020 Ball State commit, punter Lucas Borrow! Being from Australia, Lucas highlights his journey playing Australian Rules football and talks about how he transitioned to the American game, as well as what his recruiting process was like. He even gives the boys a tip on who to root for in the AFL! You certainly won’t want to miss this one.

LIsten to the episode with the embed below, or find us on your favorite streaming platform, as we are officially available on Apple, Spotify, and Google. Listen, subscribe, and rate us on those sites to get the Mid-American Bandwagon delivered right to your phone every week!

UPDATE at 7 p.m. EST: We’re back with our second installment in the “Mt. Rushmore’s of the MAC” series, as we make our way through each school to determine the best athletes and coaches to ever call the Mid-American Conference home!

(Thanks to everyone for interacting to our new podcast’s Twitter [@MAC_Bandwagon] and getting them up to 100 followers, by the way!)

This week, Zach and Sam are joined by Toledo alum and super-fan Ryan Brant, the owner of Rocket Ryan’s Rocket Report on YouTube. Ryan really brought his A-game and came with some awesome stories of watching the Rockets while growing up in northwest Ohio.

Be sure to stop by and see how the boys held up against a lifelong Toledo fan while he rates their picks. Find us on Apple, Spotify, Google, or at the link below!