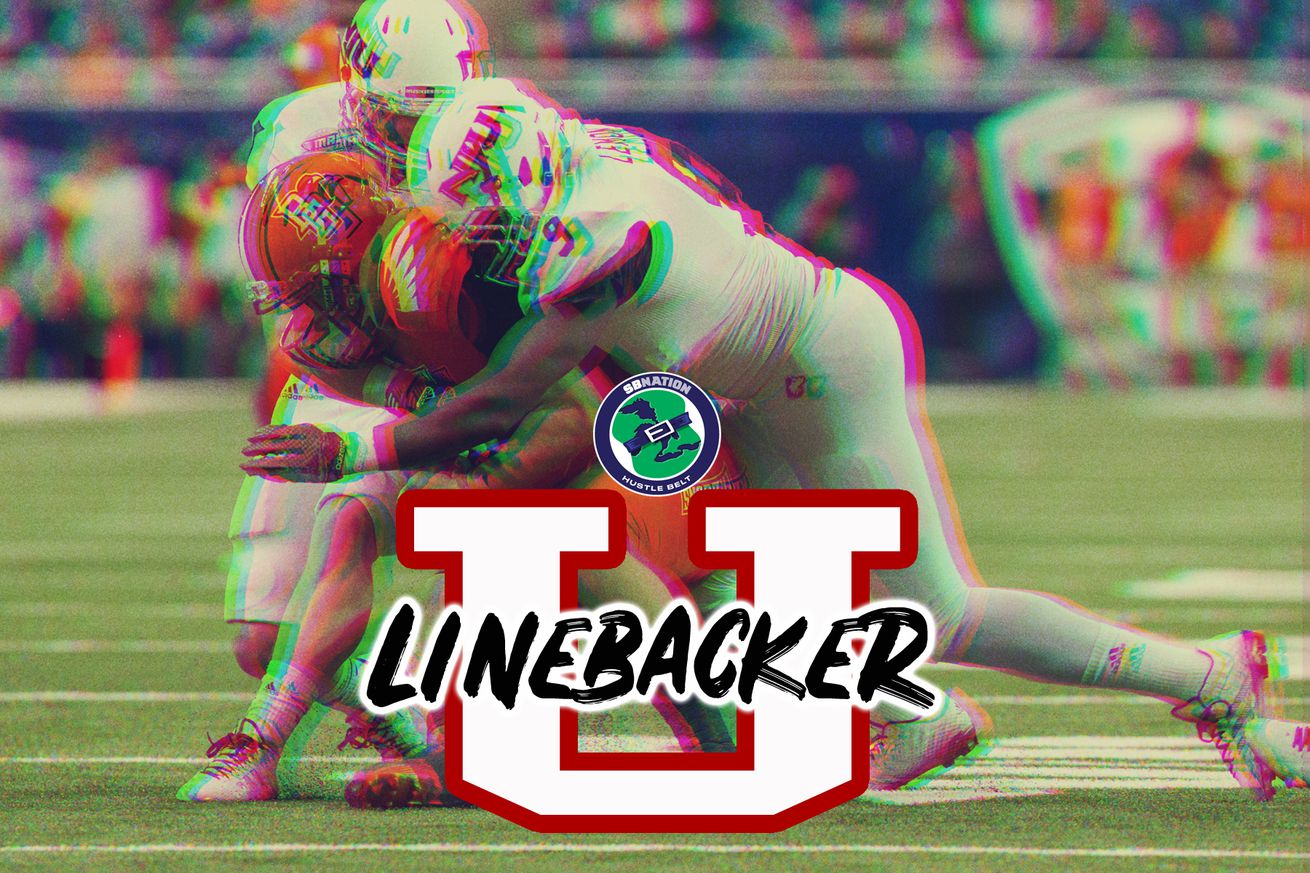 Which MAC program has produced the best linebackers?

Our Positional U series continues this week with linebackers taking over the spotlight.

And if you missed any of the other position battles, you can find them here: QB U, RB U, WR U, O-Line U, D-line U.

So who did choose as Linebacker U?

Despite CMU claiming three first place votes, the Zips sneak by with 11 total points. The Central Michigan Chippewas finished with 10 points, while the the Ball State Cardinals, Ohio Bobcats, and Toledo Rockets tied for third place with three points each.

Akron has come on strong as of late, producing a lot of talent at the linebacker position. Here’s just a few of the names that have suited up for the Zips recently.

Dave: CMU was my number one with names like Fountain, Cherocci, and Bellore. I had Miami as a very, very close second with players like Koenig, Wedge, Mullins, and Hudson. And Akron took the third spot as they have had some big names recently as well, like Gilbert, Brown, and Lako.

Steve: Akron is Linebacker U of the MAC. The Zips’ trio of Ulysees Gilbert III, Jatavis Brown, and John Lako each had two 100-tackle seasons in Akron with Lako reaching a career-high of 138 last year and Gilbert landing 140 in a single season. Second place for me is Ohio, which has impressed over the years with the likes of run stopping machines Quentin Poling and Blair Brown, and more recently, Jared Dorsa. Lastly, Buffalo checks in at third place. The Bulls earn recognition for having the best linebacker the MAC has ever seen in Khalil Mack — 2013 MAC Defensive Player of the Year, an All-American, and a top five pick in the NFL Draft. Buffalo has another Khalil which boosts them to the third spot and that is Khalil Hodge, who averaged 140 tackles per season in three years as a Bull with 21 career tackles for loss.

Zach: This one was tough. I went with CMU at 1, but shout out to Akron who has produced some great LB’s over the years. Ulysses Gilbert has earned himself a roster spot in Pittsburgh, and John Lako was a great talent on some bad teams

Jordan: To me, Akron is LB U for seemingly always having athletic LBs like Gilbert, Brown, and Lako. Behind them are Toledo’s LBs since UT never had anyone that was really flashy, it had solid players like Donald, Church, and Molls. CMU rounds out my top three with studs like Bellore and Fountain.

Sam: LB is one where stats can’t really support my point that much, because tackle numbers don’t tell the entire impact that LB’s had. If you had a chance to watch Jacob White you would understand this – 267 Total tackles in his career, including 2 tackles for loss against Notre Dame. Freeman had 465 Total tackles and 15 TFL. Haines was a 2x All-MAC Selection and maybe his best play of a career came when he recovered a Fumble in OT that led to the Ball State win over Navy. He also had 27.5 TFL and 343 Tackles in his ball state career.

Did we get it right? Vote now and let us know