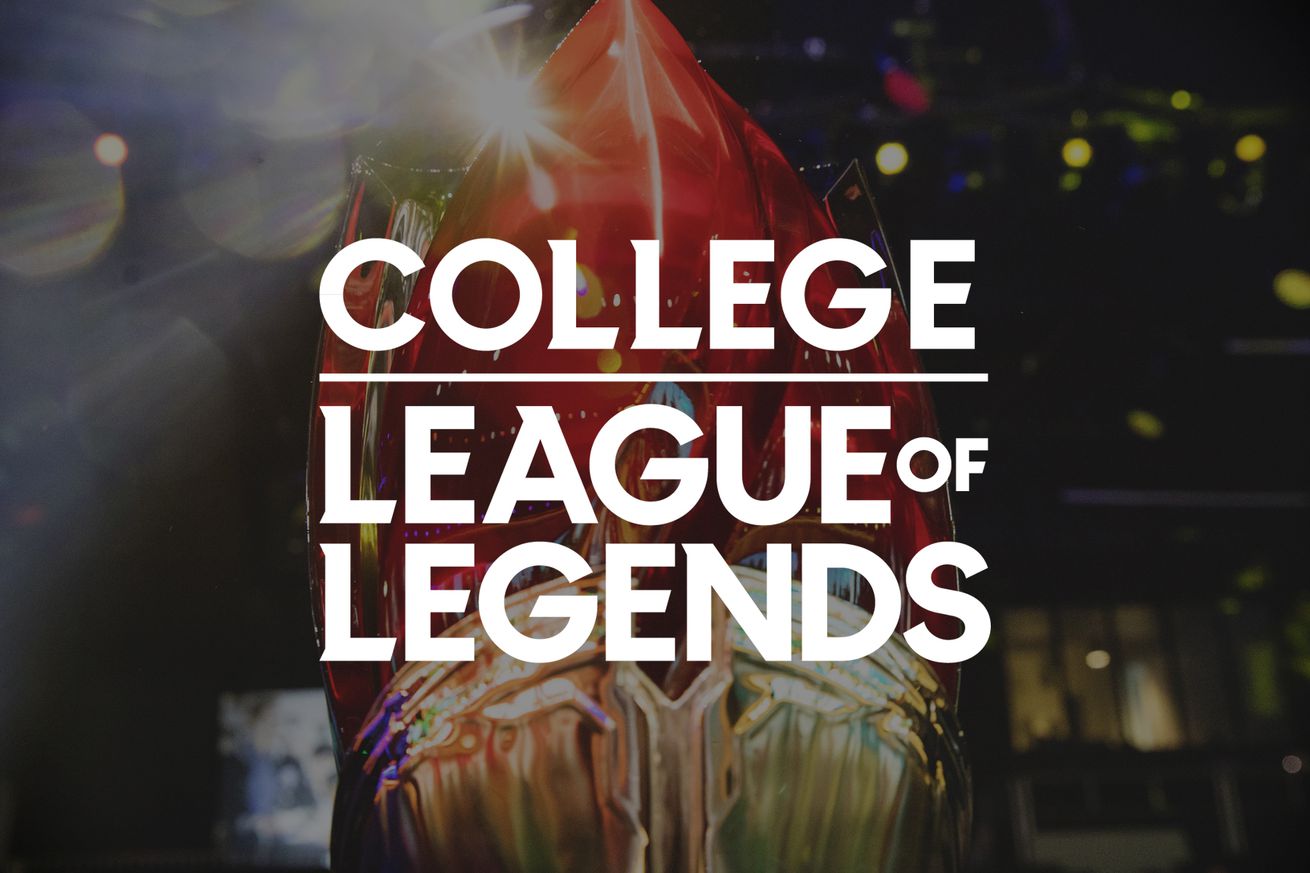 #eMACtion warms up the competitive spirit with some LoL play prior to the start of competition– with a new friend in tow.

The ESC qualifying bracket for the Fall Invitational has been revealed!

The double elimination format has just finished its play-in stage, setting up the latter half of the bracket.

The Fall Cup isn’t the regular season play that we will be seeing come Spring, but should be treated as a measuring stick. Seeing these teams play will act like a mini preseason while allowing us to gauge where the conference strength is on a national level.

In a surprise entry, Northeastern University is tossed in the pack with the rest of the usual suspects in the ESC minus Western Michigan. The league did state in it’s initial address that it would look to add teams to the conference as time went on, and this may well be the first inclusion. However nothing has been set in stone yet, as no announcement has been made. I take that as a sign this is just a temporary replacement for Western Michigan, which pulled out for unknown reasons.

Seeding took place prior to this week, and are as follows…

Here’s how the bracket looked upon entry:

Both Central and Akron walked away with wins in their first performances setting up our first full round of matches on October third.

This is a game I fully expect Northeastern University to win. However, the fact that they were handed the number one overall seed may add a little fuel to the fire. Every other team in play has had a full season of League of Legends under their belt against each other, but yet an outside was given the top seed.

Ball State, the five seed? I’m not sure who seeded these teams, but they must have not seen the same team I saw last season.

Making it to the conference championship with only one loss under their belt makes this team highly undervalued in my mind. Kent finished up at second place in the East last year at 3-2, an impressive record given the strength of schedule, but they will have their hands full with these Cards

The RedHawks were a single game away from the conference championship, barely missing out over some game five heroics from Buffalo last season. They are taking on the Huskies, who were in the same position last year, losing out on advancing to conference championship in the semi finals to MAC West foe Ball State. They’re a scrappy bunch that can compete with anyone in the conference, but I think that they’ll ultimately have to try and make some noise in the losers bracket.

Last season Buffalo swept Akron (2-0) in convincing fashion. Good luck to the Zips who had to win to even get to this point. If they are going to pull off the upset they’ll have to heavily exploit Buffalo’s only real weak point, the botlane.

Those are all the games headed our way on Saturday, October third with so many more games coming as the tourney unfolds! Let me know in the comments or on Twitter (@ethanjdahlen) how you think this will unfold, and who your prospective champion is!