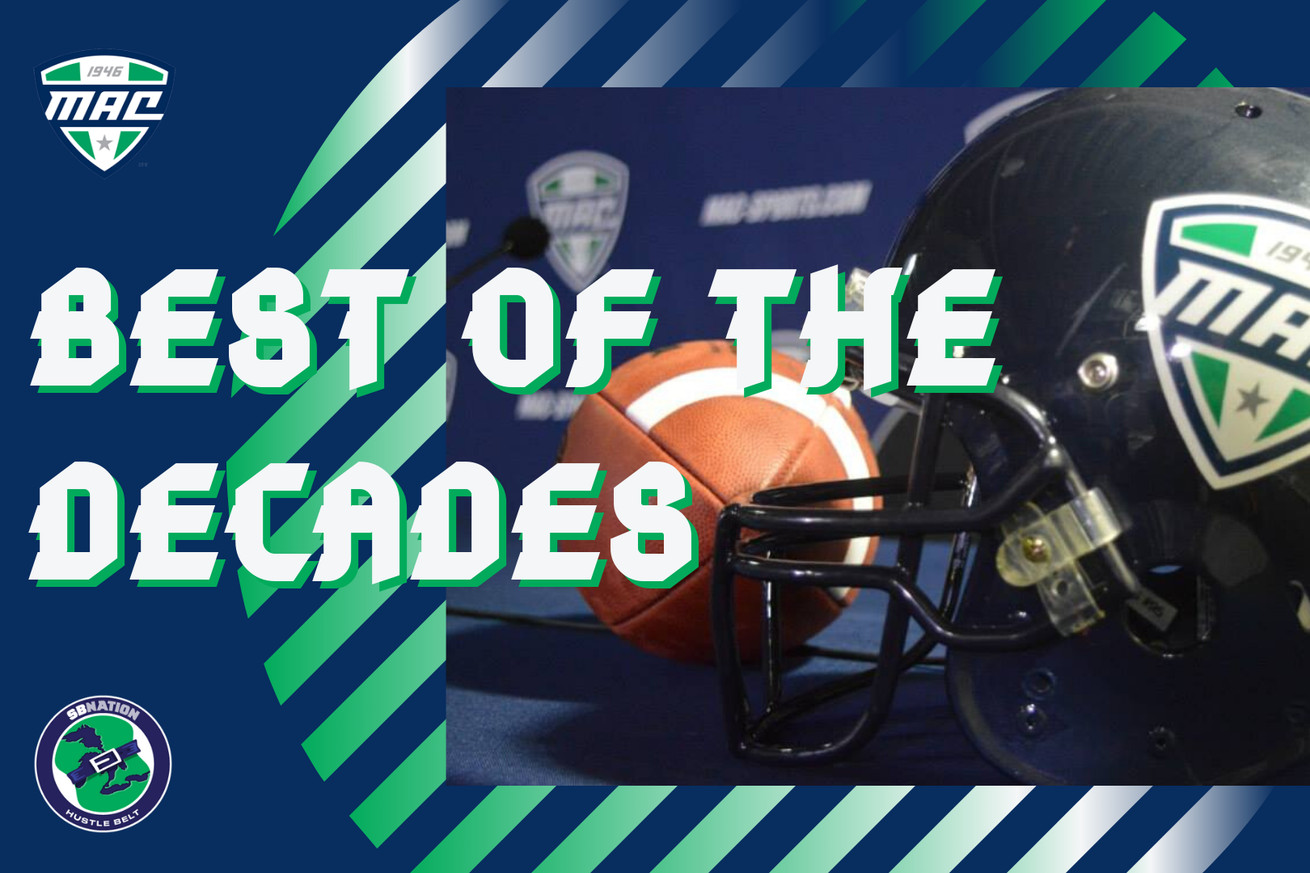 With no MAC football to look forward to, we take a look backwards and reminisce on some of the best MAC stars to ever play on campus.

There’s a time to live in the present, a time to look forward to the future, and a time to reflect on the past.

With MAC football almost certainly delaying its season until the springtime due to the COVID-19 pandemic, there isn’t anywhere for fans of #MACtion to put their attention at the moment. We didn’t ask for any of this, but alas, the grieving process is over, and there isn’t anything to do but wait.

While the time ticks away, we’ve decided to do something productive with that fandom ennui and give our elders their flowers.

Myself, Dave Drury, Jordan Rinard and Steve Helwick have gotten together, scoured the all-time records, year-by-year statistics and all-MAC teams, and have (more or less) agreed on the best prospects of every decade, dating back to the 1960’s. (The MAC has been around since 1946, but most database references only go back to 1962.)

For most teams, we’ll include two quarterbacks, four receivers, three running backs, five offensive linemen, three defensive tackles, three defensive ends, four linebackers, six defensive backs, one kicker, one punter, and two returners. (As the decades get older, offensive/defensive line stats could start to be difficult to determine due to previous recording practices.) At the end of the revelation of the all-decade teams, we’ll get together the cream of the crop and reveal our all-time MAC squad.

We hope this will be a fun exercise to Remember Some Names and bring the MAC community together in the very best way we know how: by arguing about who is actually the best in the comments.

We will start in reverse order with the 2010’s and go backwards, with our first team revealed this upcoming Saturday.