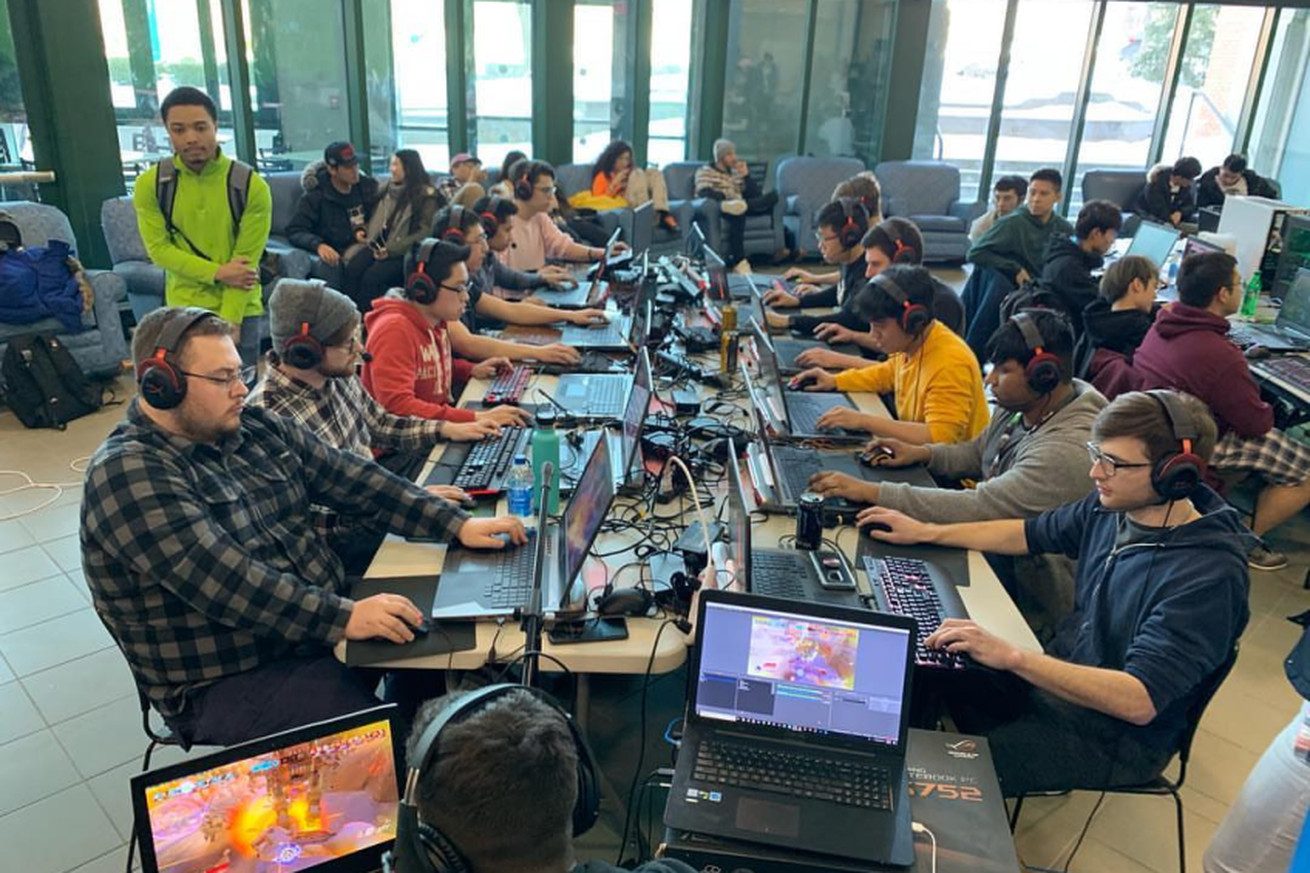 Does the MAC’s decision to cancel fall sports affect Esports Collegiate positively or negatively? We explore the complications.

The MAC announced that they would not only be canceling the ensuing football season but all fall sports as well, setting a precedent its fellow conferences could soon follow.

But what exactly does the decision mean for the first fall season of Esports Collegiate?

The initial reaction would be to say that this has zero effect or consequence to the ESC, but the answer isn’t really that simple. A couple of indirect effects could potentially be felt throughout the season, including the final competitive game selection for the fall season, a change in potential viewership, and colleges’ perception of their own esports programs.

The only certainty in a sea of questions is that there will be a big opportunity for esports to shine this year. “I believe this is a great opportunity for eSports to really catch a lot of momentum this fall,” Damon Brown, Central Michigan director of esports, told Hustle Belt. CMU is one of the newer programs in the ESC, having recently made the jump from a club-level sport to varsity this offseason.

There is indeed momentum to be had, and a potential lineup could play a role in that. We’re still awaiting the announcement of the second game to be played alongside Rocket League for the first fall season, with Madden, FIFA, Fortnite, and Super Smash Brothers Ultimate all in consideration. Among these titles, I feel that there is one great choice, one good choice, and two mistakes.

The great choice would be Madden to fill the hole that the cancellation of the football season will leave. The ESC is being presented with an opportunity to get their hands on a viewer demographic that was previously occupied with traditional sports. Over 20,000 people attended the MAC championship game last year with plenty more viewing it through other mediums and all these people will be missing football, something Madden can provide.

Madden and FIFA share the unique strength of being something that many viewers already understand on a fundamental level, while games such as Fortnite and Super Smash Brothers Ultimate both have literacy gaps for the uninformed viewer, making it hard to get new fans involved. The time to get fans involved is now, and then when the viewership becomes more knowledgeable it’s possible to roll out the more technically heavy titles.

Lastly, without Fall sports to focus on, how will each school in the MAC look at their respective ESC teams? Do they receive more funding and attention? Are they put under more pressure? Do media students who typically produce content covering sports make the switch? With the start of the season quickly approaching, and a lack of need currently at other spots, it’s not unreasonable to assume certain schools might give their fledgling programs a bit of a hand.

This is all before taking into account what university-mandated COVID guidelines could affect day-to-day functions. With mandatory social distancing, and restrictions on how big assembled groups can be, the various ESC teams will have to navigate an ever-changing world and find creative ways to get in team practices and gameplan sessions— perhaps without face-to-face meetings and the ability for LAN (local area network) play, as opposed to netplay.

The inaugural season of ESC play will be a fascinating watch, with programs all at various benchmarks of progress, making it just like their fall sports counterparts in a way. As to how that will play out? We’ll have to wait and see.