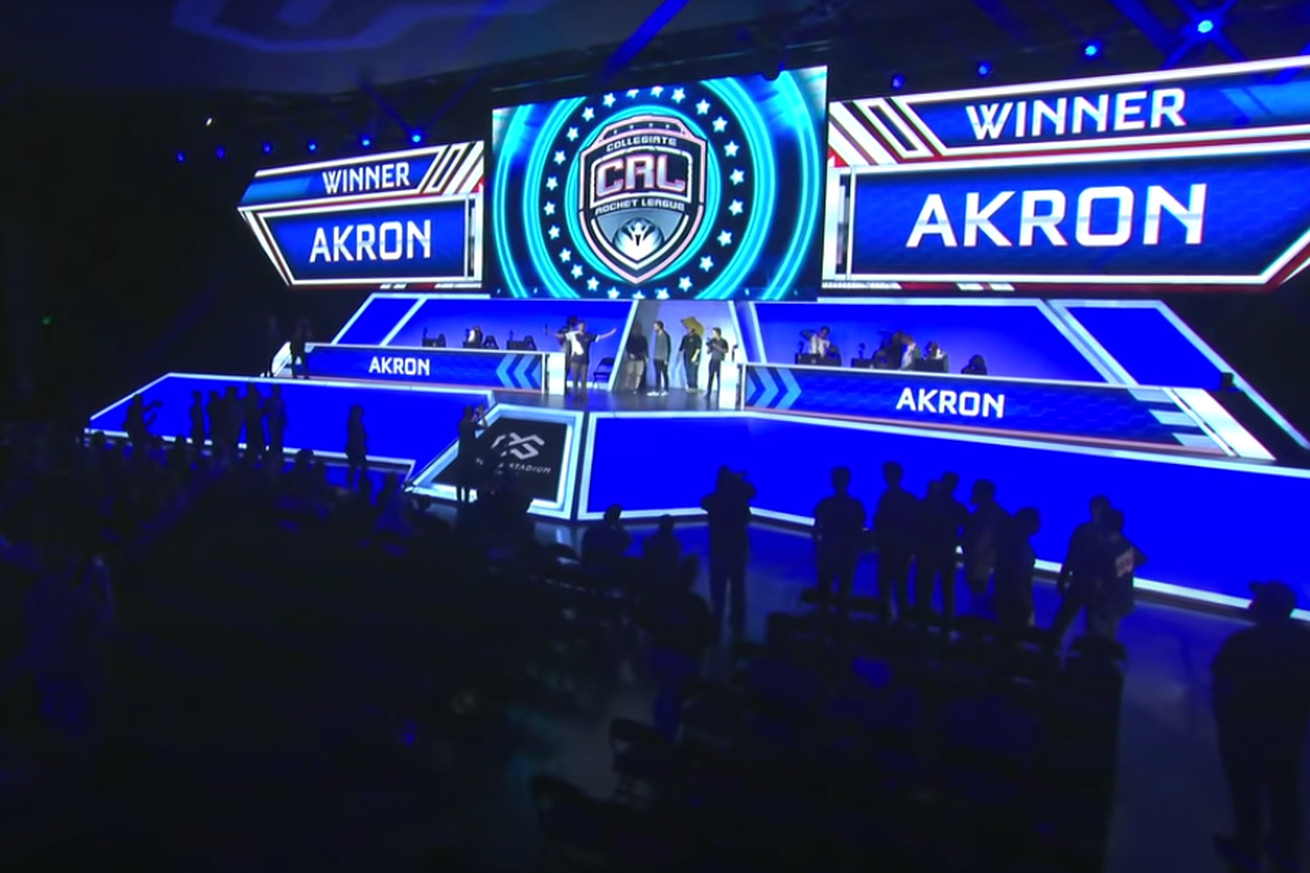 With two Twitch streams a week, a weekly esports round-up and plenty of passion, Ethan “Nelhad” Dahlen is ready to introduce you to the ESC.

The fall calendar will be lacking for familiarity in several ways, but that doesn’t mean we’re going to be short of content to cover surrounding your favorite MAC programs.

Earlier this year, the Mid-American Conference announced an official partnership with ESports Collegiate, a varsity league that will formally unite all 12 MAC members under one gaming umbrella.

That means shortly, we’ll have weeknight divisional rivalries and potential #FlyTheFlag moments— in the virtual world.

To that end, starting sometime in September, we are ramping up our esports coverage, and exposing MAC fans both new and old to the Wild, Wild West that is #eMACtion. Joining us for the ride is Ethan “Nelhad” Dahlen, Cardinal Esports play-by-play announcer, who will take control of our newly-refurbished Hustle Belt Twitch channel twice a week to update you on the latest happenings.

Every Wednesday night at 8 p.m., Ethan will take you through the week that was in MAC eSports, with a long-play highlight and talk show, and every Friday afternoon, Ethan will sit down with the gamers and coaches that make the action happen for an interview show (which will also act as a weekend preview!)

There will also be a written weekly report for those who prefer their updates the old-fashioned way, featuring up-to-date league standings and Twitch highlight clips.

Games currently confirmed for the year include Overwatch and League of Legends in the spring, with the fall lineup yet to be confirmed as of publication.

Follow us on twitch.tv/hustlebelt, and if you have the app, be sure to turn on push notifications so you don’t miss a second of our coverage. All footage will be archived for at least two weeks on the site, so if you miss out, don’t worry; you can catch it on-demand as well. Our weekly updates and latest breaking news will also be posted to our new eSports-only vertical as well, so make sure to set a bookmark!

Join us on this virtual journey, as the MAC gets serious about the future of entertainment, and get ready to say “GG” in the chat!