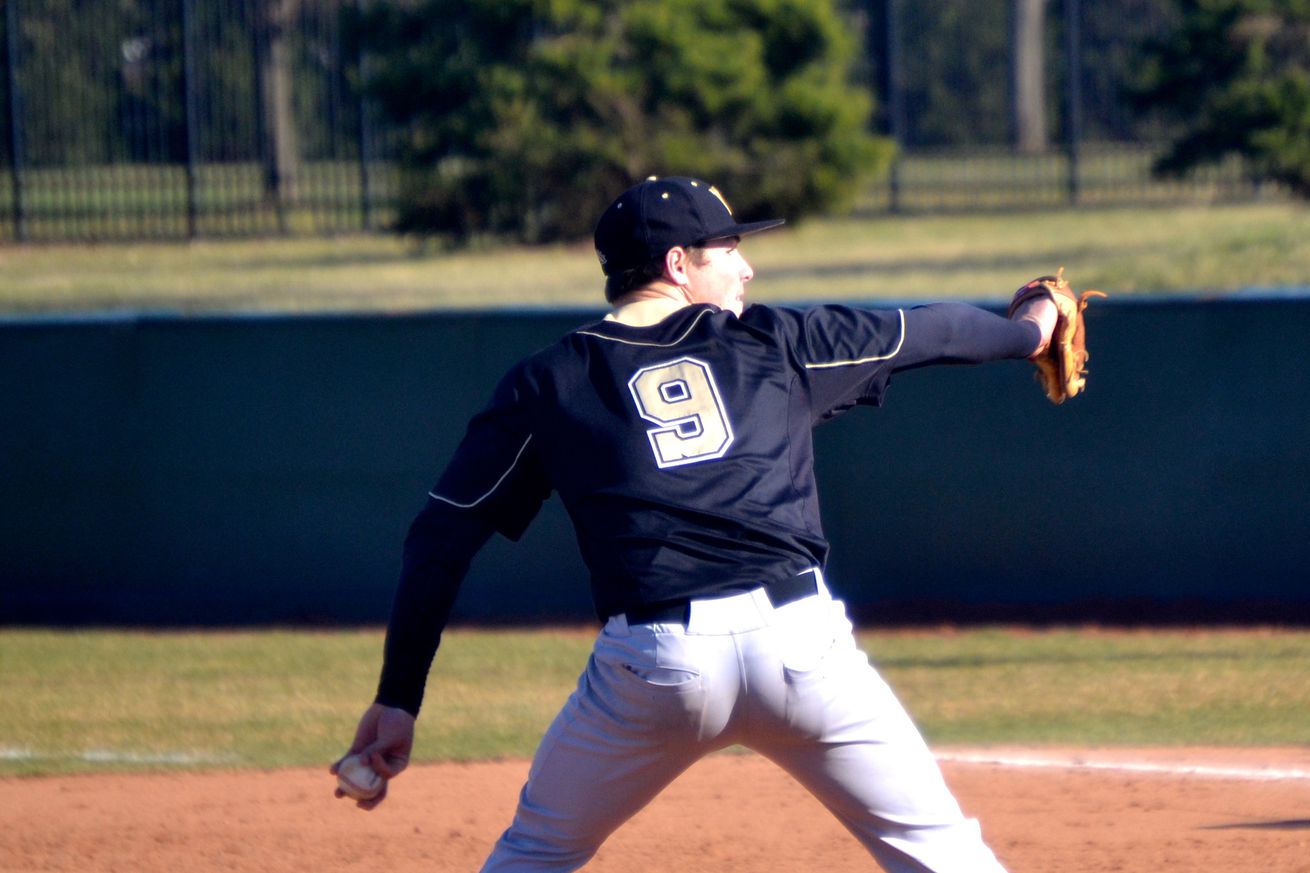 It’s been quite the week around the Mid-American Conference, but for MAC alums chasing their dreams of becoming Major League Baseball players, it’s been a week to remember.

On Saturday afternoon, the Baltimore Orioles announced that former Western Michigan Bronco Keegan Akin has been added to the active roster ahead of their contest against the defending World Series champion Washington Nationals.

Akin becomes the third MAC-affilaited prospect to be added to a Major League roster this past week, joining Zach McKinstry (Dodgers) and Sterling Sharp (Miami.) The 13th-ranked prospect in the Orioles system, Akin’s first outing will be his major league debut and the first MLB debut for an Orioles prospect in 2020.

Keegan Akin said he cut short a grocery shopping trip with his fiance when he got the call to MLB: “It kind of caught me off guard. Definitely an exciting moment. Called mom, called dad and let them know. They were all pumped up. It was fun.” Family ordering MLB TV to watch.

Akin made an immediate impact as a freshman at Western Michigan, stepping into the role of Sunday starter, going 6-4 with a 3.46 ERA, and striking out 62 hitters across 88 innings, the most for a Bronco freshman since 2006.

Akin finished his career as one of the most prolific pitchers in Western Michigan history, compiling a career 17-13 record, 3.07 ERA, and 270 strikeouts in his three seasons. He is the first and only MAC Tournament MVP for WMU and the highest draft pick since 1970 (2nd round/54th overall pick of the Orioles in 2016).

Since joining the Orioles farm system, Akin has steadily progressed through the minor leagues as one of the top pitching prospects in Birdland.

Akin made his Triple-A debut in 2019, finishing the season as the International League strikeout leader with 131 in 112 innings and setting a career high in strikeouts per game (10.50) and allowing a career-low 0.80 HR/9 IP despite pitching with MLB’s juiced baseball that was introduced in Triple-A in 2019.

As of Saturday afternoon, there is no official word from the Orioles on how they plan to use Keegan Akin now that he’s on the active roster, but they currently do not have a probable pitcher for Sunday’s game against Stephen Strasburg and the Nationals.

Going up against a defending World Series champion and one of the more prolific pitchers in baseball today would be quite the memorable first career start for Akin. Whenever he takes the mound, he will become the 33rd Western Michigan Bronco to appear in a major league game.